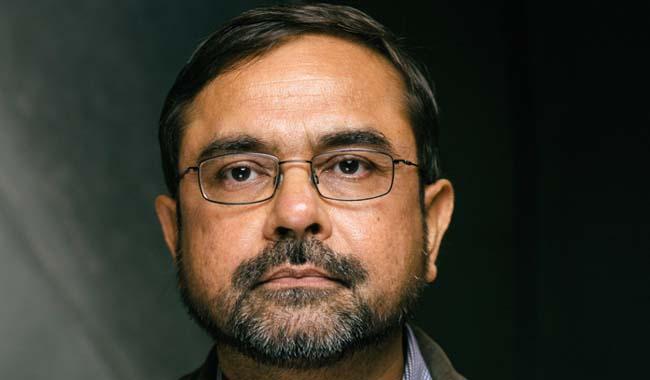 A British-Pakistani professor M. Sohail Khan has developed a cost-effective solution for lack of toilets in developing countries like Pakistan. This professor from Loughborough University reinvented the classical model of a toilet and created one that operates without water, electricity, or any sewage connection at a minimal cost of a few pence per person.

In an international competition organized by The Bill and Melinda Gates Foundation to develop a revolutionary toilet design that is clean and affordable, Loughborough University secured the second position and was awarded a $60,000 prize in August 2012. The team was headed by M. Sohail Khan who is currently a professor of Sustainable Infrastructure and the Director of Research and Enterprise at WEDC.

Meet M. Sohail from @lborouniversity - a British-Pakistani prof who created a solution for toilet waste for use in developing countries. pic.twitter.com/ISqSOBMxRP

This prototype toilet converts human waste into carbonized material that generates heat, fertilizer for soil conditioning, and water for washing and drainage. Using heat generated during processing as the power source, this prototype operates based on a process called Continuous Thermal Hydro-carbonization. However, the most salient feature of this innovative toilet design is the operational cost which satisfies the needs of a poverty-stricken Pakistani population. 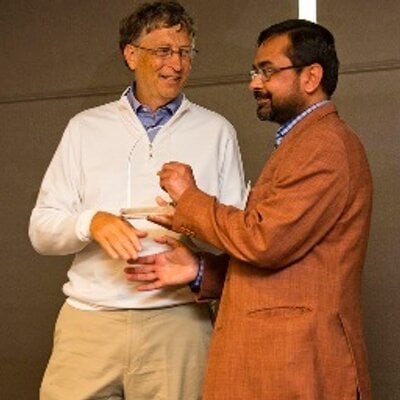 Direct correspondence with the professor revealed that the recent toilet model has been tested for its functioning in various regions of the world.

"The idea was conceived in 2011, which was later converted into a field testing prototype under a funding by the Bill and Melinda Gates Foundation. We tested it in China in multi-story buildings for more than six months and it worked fine [during] 2014-2015", Sohail Khan told The News in an email interview.

He said that the project has also been tested in Senegal - a Western Africa country where open defecation and poor sanitation kills almost 700,000 children every year.

‘An improved version of this model was installed in office buildings [as well as households belonging to different income backgrounds including] one in homes of high income, one in homes of middle income and one in very poor household during 2016-2017.’

The results are satisfactory, he said adding that the ‘prototype met the requirements’. ‘This innovation will facilitate in improving the sanitation coverage in Pakistan’, stated the professor. During the conversation, he also showed interest in discussing this project with any Pakistani organization that is willing to deploy this invention locally.

Open defecation has been a persistent problem in Pakistan, where public service messages scribbled on walls prohibiting open defecation are unconscientiously ignored. Installation of public washrooms is a major need that has been ignored long enough to give rise to endemic diseases all across the country.

In a study, Unicef noted this issue with deep concerns and reported that ‘in Pakistan, 25 million people (or 13 percent of the population) practice open defecation and are largely residing in poor rural dwellings and insecure urban informal settlements...The country has the fifth highest number of open defecators in the world’.

‘We need to bring concrete and innovative solutions to the problem’ said Sanjay Wijesekera, head of Unicef’s global water, sanitation and hygiene programmes.

While the Pakistani government turns a blind eye to the rising mortality rate due to poor sanitation, this new model provides a cost effective solution that is desperately needed.

Europe worried about data over US 'cloud' supremacy