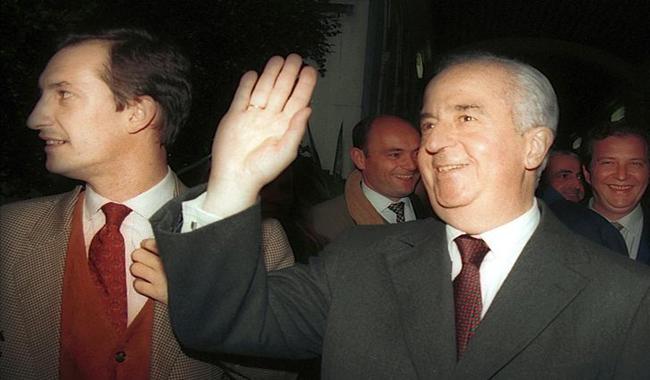 PARIS: Former French Prime Minister Edouard Balladur has been placed under formal investigation over allegations that possible kickbacks may have helped finance his 1995 presidential election campaign, a judicial source said on Tuesday.

In the so-called "Karachi Affair", judges are trying to unravel a series of nebulous dealings by middlemen and possible kickbacks linked to the sale of Agosta class submarines by the French government to Pakistan in the 1990s.

Ex-president Nicolas Sarkozy, who was budget minister and spokesman for presidential candidate Balladur at the time, has angrily rejected media speculation that he might have known of the payments.

Judges have for several years wanted to know if they made their way to the Balladur campaign.