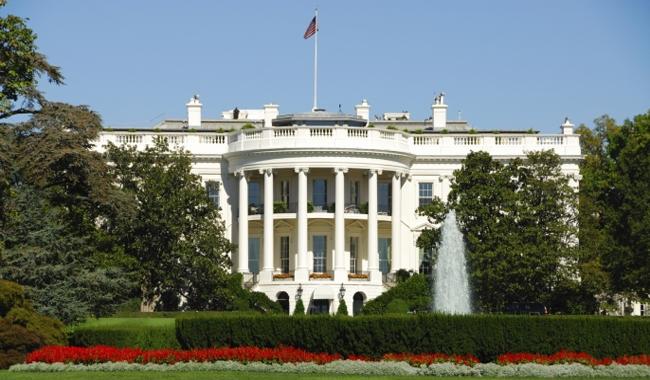 WASHINGTON: The White House said Thursday that Donald Trump´s administration would "vigorously defend" a ban on migrants from six majority Muslim nations, and would battle its suspension in the federal courts.

"We intend to appeal the flawed rulings," said White House spokesman Sean Spicer, after Trump vowed to take the matter to the Supreme Court, if necessary.