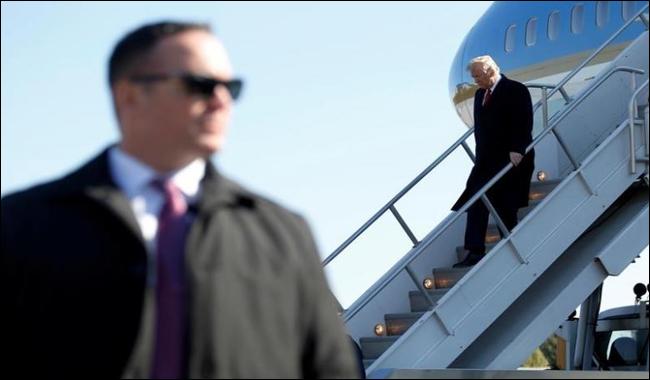 WASHINGTON: President Donald Trump is working with Republican leaders in the House of Representatives to make changes to their healthcare overhaul plan to ensure it has enough support to be approved by lawmakers, a White House spokesman said on Wednesday.

"We're obviously in talks with Speaker (Paul) Ryan, the entire leadership team over there ... to get the best outcome based on feedback from members," White House spokesman Sean Spicer told reporters during a briefing.