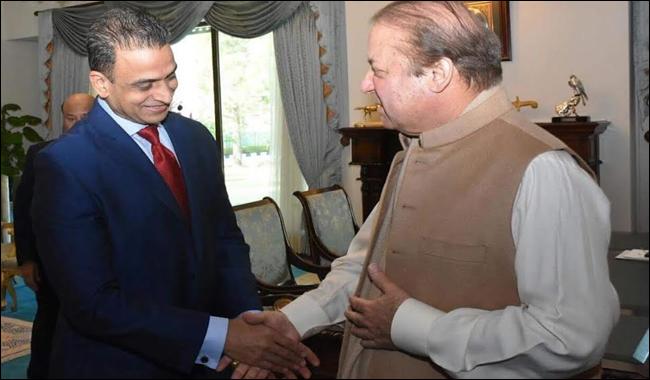 When Pervez Musharraf imposed martial law in Pakistan, Zubar Gull had spearheaded campaign against him in London and has been at the forefront of movement for the restoration of democracy.