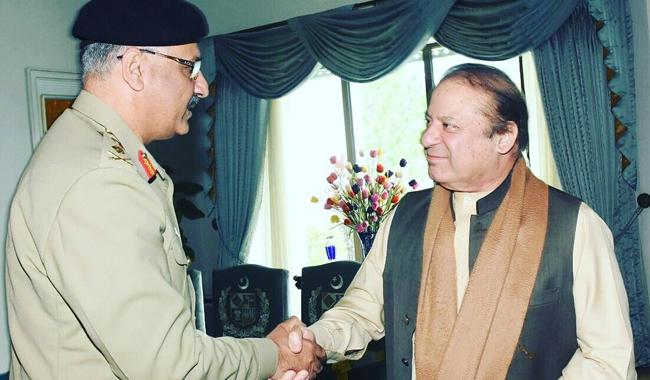 “It was agreed that Lahore terror attack cannot deter the resolve of nation to eliminate terror from Pakistan,” according to a statement by PM’s Office.

The CJCSC said the armed forces were fully committed to cleanse the country from extremists and terrorists with the help of civilian security agencies.

Homage was paid to the fallen heroes of Police in Lahore.

The development programme of armed forces also came under discussion.