All you need to know about the baton of command... 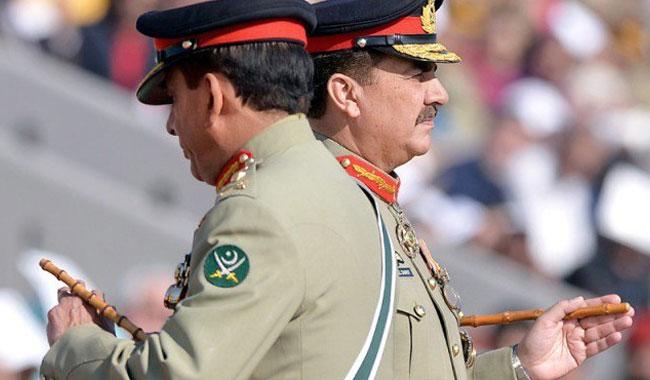 ISLAMABAD: Whenever a new army chief takes over, the baton of command has to change hands from the outgoing chief into the hands of the incoming chief. But what's so special about the baton of command? Why is it so important and on what occasions is it an absolute necessary for an army general to carry it? 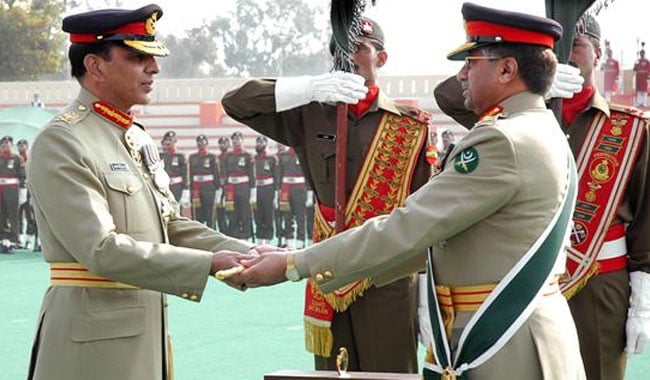 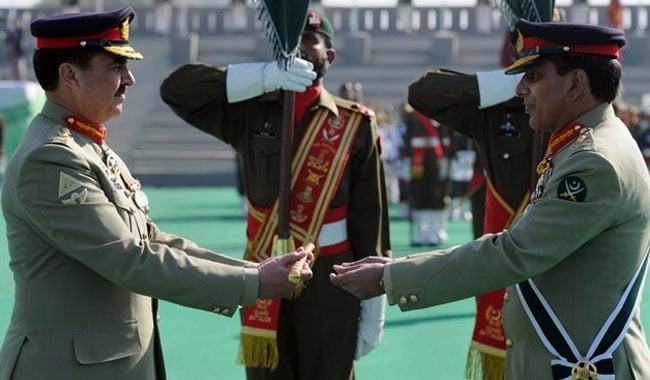 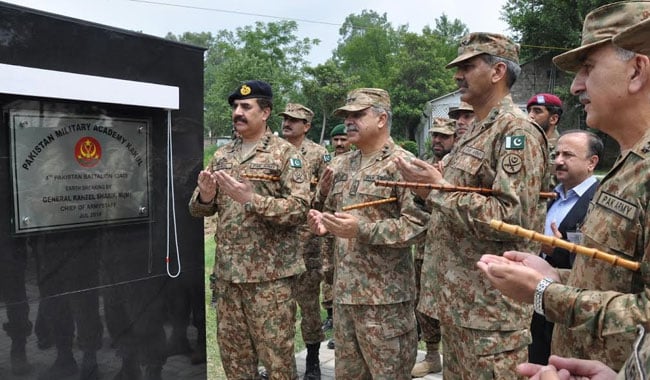 Command canes are considered an integral part of senior ranking army officials' uniforms, such as Corps Commanders and GOCs. It is known as the malacca cane since it is made from the wood malacca found in the northern areas of Pakistan.

New Chief of Army Staff Gen. Qamar Javed Bajwa will be taking over as the country's new army chief today and the command cane of the army chief will pass on to new hands as well.