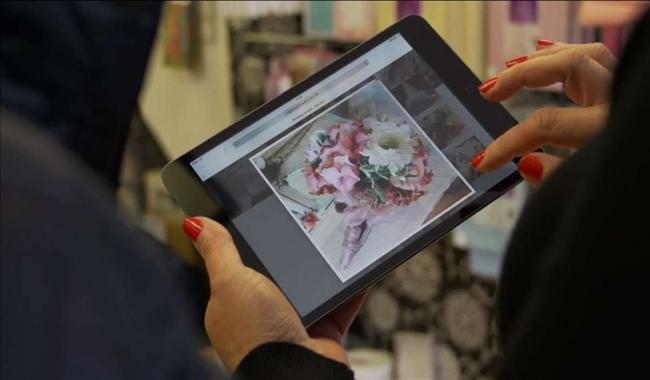 ISLAMABAD: Freelancing is expanding at an exponential rate in Pakistan as the country is ranked among the top countries earning through freelancing. It is estimated that by 2020 one in three workers worldwide will be freelancing online.

The ever increasing broadband access in Pakistan has accelerated the growth of freelance market places , says a survey report. Due to internet proliferation freelance jobs are growing as more than 10 000 IT graduates enter Pakistan’s market annually.

Pakistan Telecommunication Authority (PTA) in its latest report on Monday said Pakistan has also seen a tremendous rise in freelance writing by graduates especially females who work from home and earn through online writing and research.

It mentioned Elance Desk Annual Impact Report 2014 that said Pakistan achieved 5th position in terms of freelancers with highest earnings index but now it is expanding at an exponential rate and Pakistan is ranked among the top countries.

The human capital in Pakistan has grown significantly over the last decade with almost 16 % of younger age group having a college degree.

Pakistan is considered as one of the top two outsourcing destinations in terms of growth value for money and customer feedback.

The reason behind freelancing is to get cheap yet competitive labour and Pakistan’s IT sector is carving a niche for itself as an ideal place to go for low cost but equally competent freelance IT programmers and Mobile app designers developers.

The MIT Technology Review Pakistan has reported there are an estimated 1 500 registered IT companies in Pakistan.

Another survey revealed that freelancers in Pakistan work 34 hours per week.

Moreover the qualities of projects provided by the Pakistani freelancers are in line with top freelancer countries around the world.

Highlighting the benefits of Information and Communication Technologies (ICTs) in education domain, the PTA s report said it can be an efficient tool to disseminate education and improve learning and literacy rate in a country.

The concept of Massive Open Online Course (MOOC) is also gaining momentum where learning content is delivered online to any person who wants to take a course with no limit on attendance.