Pakistan has so much to offer to the tourists and locals. And, since the government has itself taken charge of promoting tourism and has made travelling easy with safe roads and motorways, why not give it a shot.....

With an urge of sightseeing and experiencing snowfall in Pakistan, I was super excited when my husband and I planned a trip to northern Pakistan on our first wedding anniversary. Not that I have travelled a lot, but I had promised myself to at least visit the major Pakistani cities before planning my next trip to any foreign location. It is important for me to know my own country before any other place in the world. Also, I feel that if you want to be a good traveller and have knowledge about different parts of the world, you must know your native place first.

Pakistan has so much to offer to the tourists and locals. And, since the government has itself taken charge of promoting tourism and has made travelling easy with safe roads and motorways, why not give it a shot...

Unfortunately, this year's avalanche in Kashmir and the yearly scheduled shut down of Gilgit Baltistan after December, we were pretty late to visit the major attractions the north is famous for. However, we decided to cover a few main cities along with Murree to buy some 'me time' for us in the chilly January, away from the hustle bustle and heavy traffic of Karachi.

Since it was my first time to Murree, I had a big bucket list of things to do there. Before this, I had seen the Queen of Hills from the eyes of people around me who occasionally make family visits to that area in their private transport - this often made me realise how accessible Murree is.

Although hubby dear wasn't really interested in paying a visit to this popular hill station and had also given me a heads up about its overcrowded and congested spaces, he took me there nevertheless so that I can experience Murree's true essence.

We started off our journey from Islamabad which was connected to Murree with a smooth road (which we Karachiites aren't usually used to) and a scenic view of the hills. The travel was almost an hour in Careem, which was very comfortable and beautiful. By now, I wasn't regretting our decision as we got a good ride to Murree easily and that too with a reasonable fare. In Karachi, we usually have peak factors (even if there is no traffic on the roads or rush hour in the city), so it was quite over-whelming for me and even for my hubchubs who seldom uses the service on his occasional visits to Pakistan.

After a memorable ride to our destination, reality hit me real hard as we experienced a massive traffic jam in Murree. The road was quite narrow and there were huge numbers of people manoeuvring their vehicles along the way. The surrounding looked like Karachi's Sadar bazaar covered with muddy snow which was not something I was coming for. My husband grinned and said, 'this is Murree'. Since it was taking ages and there were no chances for the road to get cleared, we left the car, took our bags and walked to our hotel all the way from the main road. There were small groups of young boys and girls who might have come for a friends' trip while many families with kids were there for a family getaway.

We reached our hotel which was the last one in the line. It looked okay, nothing fancy however; we were surprised to see the rates for a night's stay. It was 14,000 PKR per night, given the condition of the hotel's bathrooms and room heaters, it wasn't reasonable at all. The hot water in the loo was also available after 6 pm while in the morning next day; we were quite worried about how to go about our daily tasks.

When it comes to colder areas, the structures and interiors of buildings and residences are made according to the weather conditions. So if you book a relatively pricey hotel for your stay, you would expect the windows to be insulated at least. However, the first thing that I noticed in our 3-star hotel was that the glass windows were just plain old float glass.

Moving on, dejected, we came back to the reception as they informed us while checking in that it was snowing in Ayoobia and we could go there if we wanted to see the snowfall. They booked a four-wheeler for us which was, again, pretty expensive (5500 PKR) for Ayoobia's visit only; given that we got the same car for Patriata (New Murree) and then back to Islamabad in 4500 PKR next day.

The locals of Murree have seen their quaint hill station transform over the years, and there have been social changes too. With direct bus services from Lahore, Faisalabad and Multan, the past 6.5 years have seen an influx of all sorts of people, including many who have treated Murree as a party town. However, this has inevitably led to Murree becoming overpopulated and overdeveloped - it's not so much a hill station anymore, it has become a sprawling town that is on the verge of becoming a city. "This place is not the same anymore. Its worst now," told Zia Abbasi (60) who has been living in Murree for 25 years and driving people to Ayoobia, Patriata and almost all northern areas. "There was a time when foreigners also resided here. After the blast in Musharraf's era, they all left. They had kids who also spoke our Pahari language (regional). Now the city is so overcrowded and there are hundreds of vehicles everywhere that tourism is reduced to a noticeable level," lamented Zia. On our way to Ayoobia, we also talked about how the current situation can be fixed. If the government strengthens rules and regulations and makes the public transport more accessible and convenient, local people and tourists won't bring their vehicles inside, hence it will be easier to manage the traffic and even reduce the carbon footprint in the vicinity.

Talking about roads and cleanliness, we noticed that Murree lagged behind in that area too. Only the cantonment regions were well-kept and looked quite a bit like a traditional English village. We wished that the roads for the locals and Murree's residential areas looked the same way.

Our visit to Ayoobia went pretty well with its beautiful snowfall and breathtaking view. The last time I enjoyed snowfall was in the freezing Washington DC, but this was in no comparison with that as the true essence of a snowfall was lost in DC's heavy city influences. Nature has its own perks which are immeasurable and incomparable; and Ayoobia's snowfall was definitely worth experiencing as it has more edge because of its natural beauty. I even felt like Bella of Twilight, waiting for Jacob to give her some warmth (cheesy, huh?).

We had a great time in Ayoobia where we also enjoyed a cup of desi-style coffee. We clicked a gazillion pictures and got some chills from the infamous chair lifts there. We went back after a 2-hour stay in Ayoobia. On the way, we stopped by a street dhaba by the name of Red Bar B Q Restaurant where we had live tikka and fresh naan with salad.

Murree seemed like a fairly uninspiring hilltop town where there's not whole lot to do. Since we were also quite disappointed by our hotel, we decided to leave for Islamabad early in the morning after a stroll at Mall Road. Mall was equally disappointing as the rest of the Murree. My husband told me how it used to be when he came to visit it in his teenage years. The length of Mall Road has been cut really short and the rest of the area has been occupied by the cantonment area now; reducing the actual beauty of the road.

I was glad that our trip to Patriata was equally interesting as Ayoobia. We had a good 2-hour visit to its greenery and mountain tops with traces of yesterday's snow. Overall, it was a good experience with Murree's frozen-in-time colonial charm. People say that Murree has lost its vibe with time but despite some unpleasant experiences, it was still worth a trip. 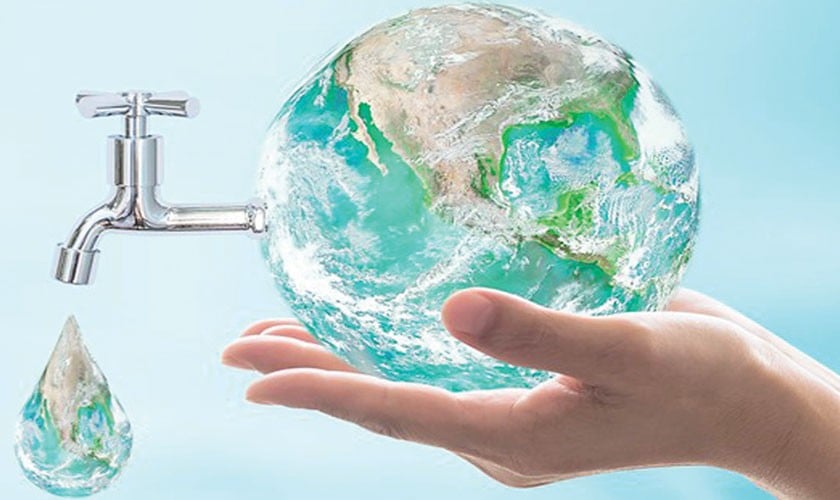 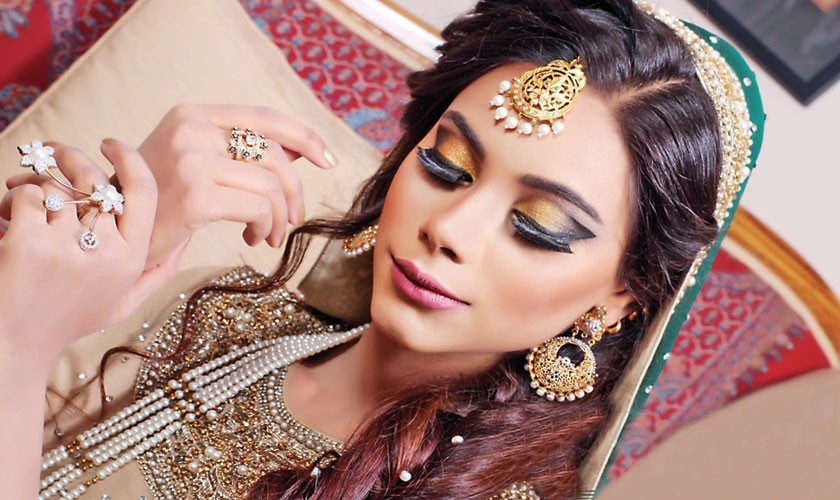 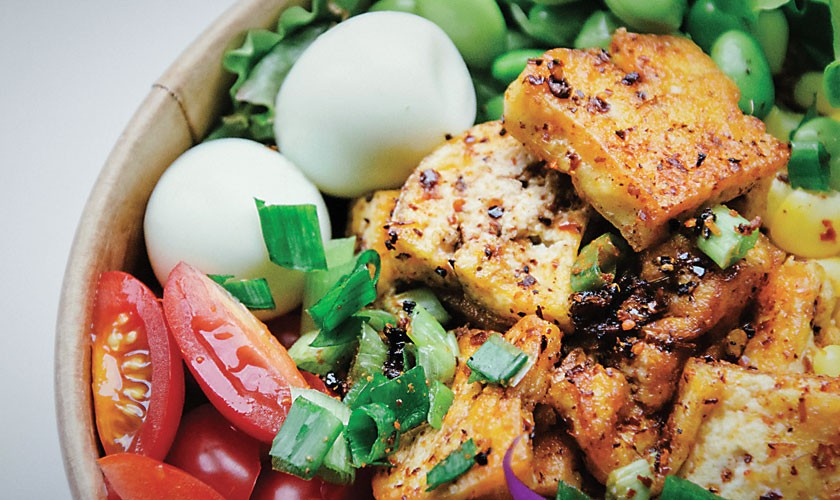 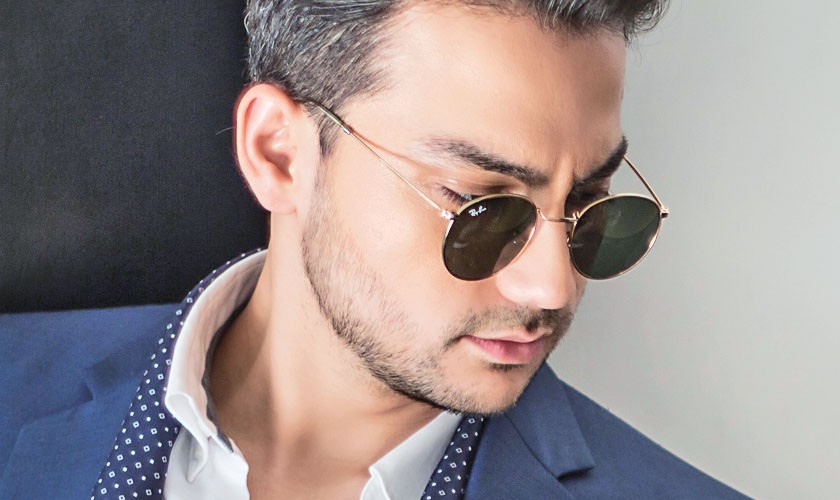 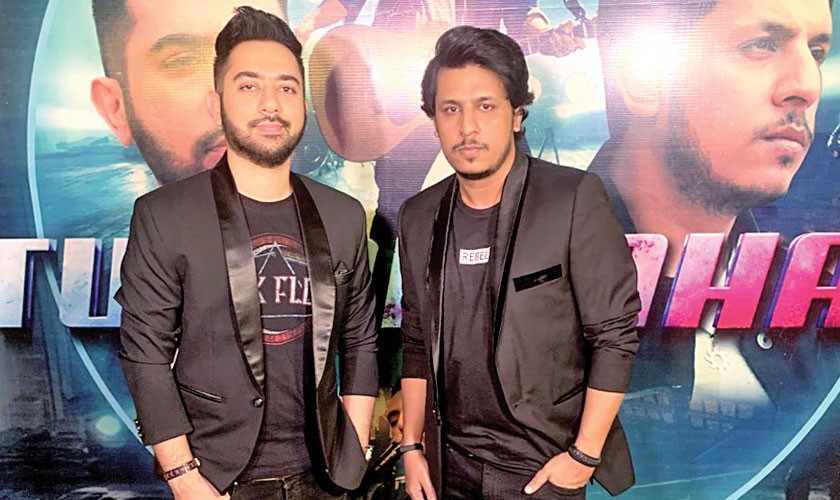 Music on my mind! 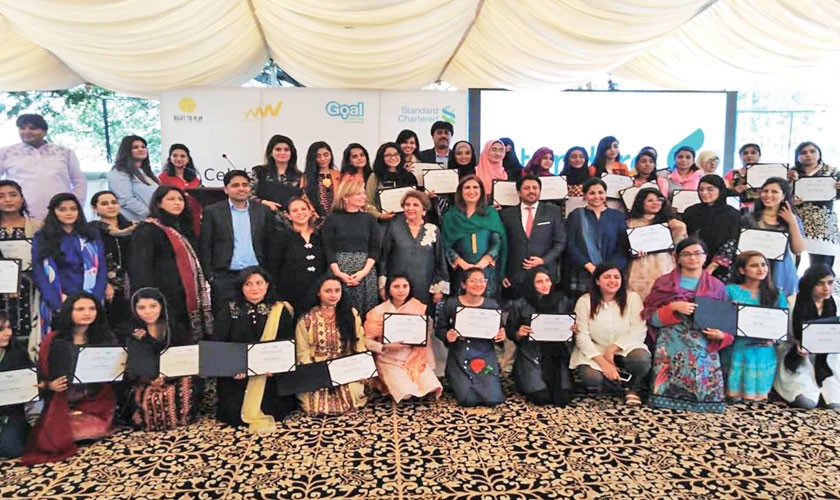 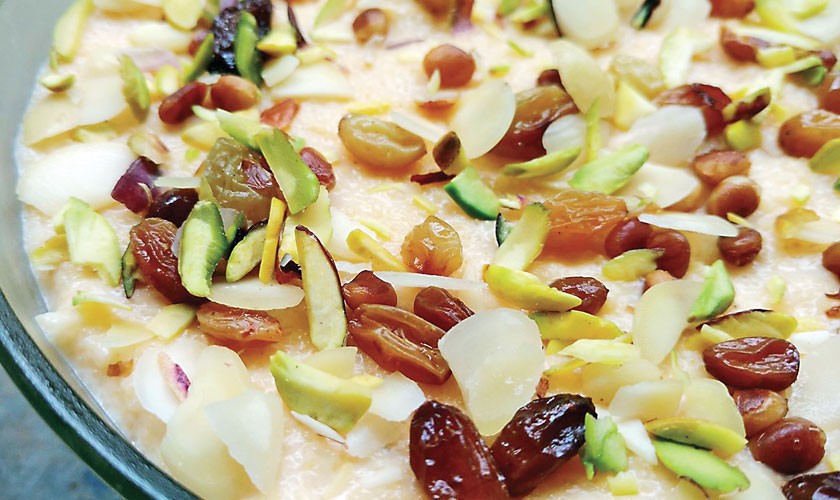 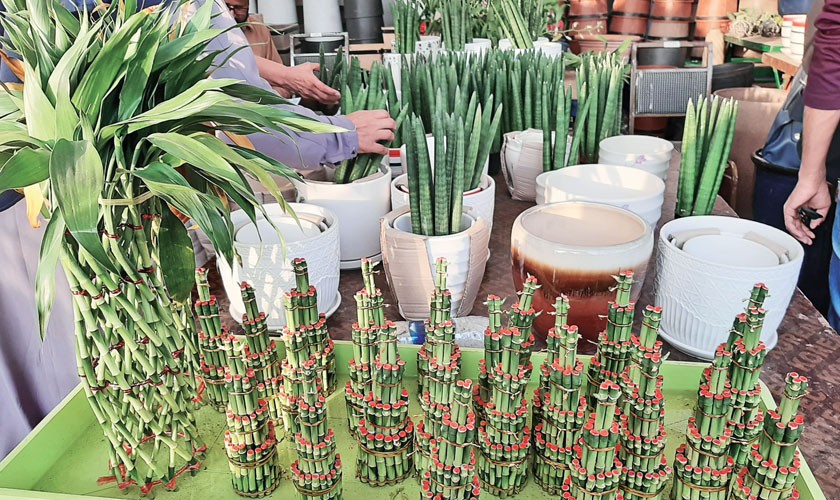