Perhaps, most leadership fails, at least on the country level, where it disregards and pays scant attention to growth in economy. It is an established historical fact that countries that don’t do well economically, either wither away over time or become almost irrelevant to the global community. Why is Africa, the ignored continent? Largely because of lack of economic direction, In spite of being blessed with abundance of natural resources it remain the global backwater, afflicted with economic malaise due to the collaborative effort of the corrupt local leadership and the exploitative colonial masters. Tiny states of yester Europe like, Belgium, Netherlands, Portugal, Italy and others had successfully colonized most of Africa. They collectively robbed the natives of their natural endowments.

Perhaps, most leadership fails, at least on the country level, where it disregards and pays scant attention to growth in economy. It is an established historical fact that countries that don’t do well economically, either wither away over time or become almost irrelevant to the global community. Why is Africa, the ignored continent? Largely because of lack of economic direction, In spite of being blessed with abundance of natural resources it remain the global backwater, afflicted with economic malaise due to the collaborative effort of the corrupt local leadership and the exploitative colonial masters. Tiny states of yester Europe like, Belgium, Netherlands, Portugal, Italy and others had successfully colonized most of Africa. They collectively robbed the natives of their natural endowments.

When Thomas Roe, apparently a businessman, interested in the spices of undivided sub-continent presented himself as such in the Court of Nur-ud-din Muhammad Salim, better known by his regal name Jehangir, little did the “innocent” king know that, he (Roe) will establish later a corporate entity “East India Company”, which in less than 200 years would not only have the Mughal dynasty undone, but the whole of the sub-continent, including princely states ruled by rajas, maharajas, and kings of small dominion, would become part of British Empire.

What I am trying to establish is that business opportunities or business vehicles are tools used to disenfranchised people of their even inalienable rights. Business subjugates countries. Political correctness is of little value if economic direction is rudderless.

Those countries, which have concentrated on achieving a certain role of growth in their economic domain, have emerged as nations, with a sense of success and pride. The newly industrialised countries of South and North East Asia are a great example for other developing countries to emulate. These countries, much to the dislike of the close to heart concepts of the west, like democracy, gave scant respect to such ideology; instead they achieved economic stardom because of, if I may call, a ruthless leadership, with a benevolent attitude towards its populace that pursued its economic ambitions with total disregard to what others thought of them. Lee Kaun Yew and Dr Mahathir never felt shy to teach, a few lessons in economics, to such strong men as Deng Xiao Ping and other world leaders. To them, what was of primary interest was the cause of giving to their people, a working environment, where individuals, with their unique talents, skills, and abilities could not only economically empower their countries, but their workers too. When a country does well, economically, its inhabitants also begin to experience, better, living conditions.

The job done by the thinking leadership was to give a framework of a business module, which had to be transparent, accountable and conducive, to foster economic growth, within its ambits, anybody could pursue an economic interest for self-improvement, leading up to collective well-being of the country.

The “ease of doing business” was a major contributor and continues to be one, even today. Alongside the concept of facilitating business growth, have emerged, concepts of “good governance”, “conflict of interest”, “transparency and accountability”, in the global corporate world.

We now have regulators issuing codes for “good conduct” -an aspect that was a given thing in the past. But having undergone a major assault of corruption it has brought countries to this pass where good conduct has to be reminded through a strict code of observance.

Indisputably, in the context of our country, being a non-filer of tax returns, or even defaulting on repayment to the financial institutions, was never looked down upon, by the principal elite, in fact they flourished and prospered. However, then too, they were abhorred by the silent middle class of the society. But power prevails. And it does until the writing of this piece. Corruption hasn’t been put to death. It may have taken a backseat, but hasn’t left.

Across-the-board accountability is a good catchy slogan but then its nets are so badly torn that the big fish have no problem finding their way out of the holes in the system and the small ones are simply invisible, doing what they do best with the same ease they have so blissfully enjoyed in the last at least 72 years.

This unfortunate situation hasn’t received any expeditious corrective measure of reaction from the judiciary, as well. It continues to be slow, based on its high ideals of being blind- its premise is produce irrefutable evidence to prosecute. Living beyond means, which is known to all sections of the society, is not admissible evidence; however of late, some action has begun. But the results achieved are far and few. If I pay electricity bills that are not in step with my emoluments, shouldn’t any watch dog wake up from its deep slumber; or even worse, if anybody else is paying for my utilities, traveling expenses, etc shouldn’t they be asking for its raison d’être?

Good governance and principles of honesty should have been the hallmark of a nation that was carved out, on the ideals of the most inspiring religion. But alas, it is not so. So we, have a college of regulators, overseeing every single domain of economic activity.

The need of good governance is an absolute necessity, considering the fungus of corruption that has covered our mindset by long decades of corrupt rulers. But what is disappointing is the attitude of the majority, businessmen and others, who are using needs of adherence to governance requirements as smoke-screens, to do no business. They are unwilling to play, if they cannot hide, some of their cards of misdoings. Such believe success in business is dependent upon how much and for how long you can cheat on other market participants.

Governance is not to be a damper to economic activities. It is a tool to accelerate business activity with least interference from governing agencies. If principles aren’t short circuited, nobody would like to tamper with business houses that provide tax to the exchequer and give employment opportunities to the talented and deserving.

While, I may be berating the private sector more here, the fact is the government, which apparently is so obsessed with governance and accountability, is moving very slowly to correct things. There is more noise and very little action. Economic plans are not discussed every single day or reviewed for correction, in every cabinet meeting. These must be firstly well-conceived and then pursued with clenched fist and unflinching faith. Indeed do a review every quarter, but let the mechanism work. Don’t stop growth in its tracks.

As a nation, let us not use governance checks to slowdown economic growth. Already, we are under scrutiny by international regulators for being slow in implementation of effective governance controls, while trying to satisfy them let’s not close down business and paralyse an “honest government” we have after such a long time in our short history.

Governance, accountability, transparency, avoidance of conflict of interest and assumption of zero tolerance to corruption, favoritism, and nepotism should serve us as a nation to propel forward and not to bury our heads in sand. Prime Minister Imran Khan needs support to prove to the world community that we can engage the world market of investors with honesty and uprightness. And that we aren’t scared of the demands of good governance standards. The adoption of the highest standards of governance should be our collective strength and not a weakness. Let a thousand economic flowers bloom! We can. We should.

The writer is a senior banker & freelance columnist 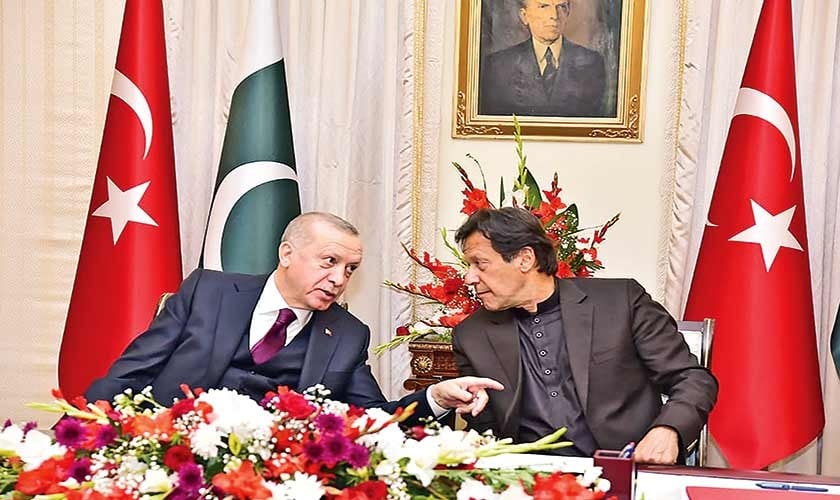 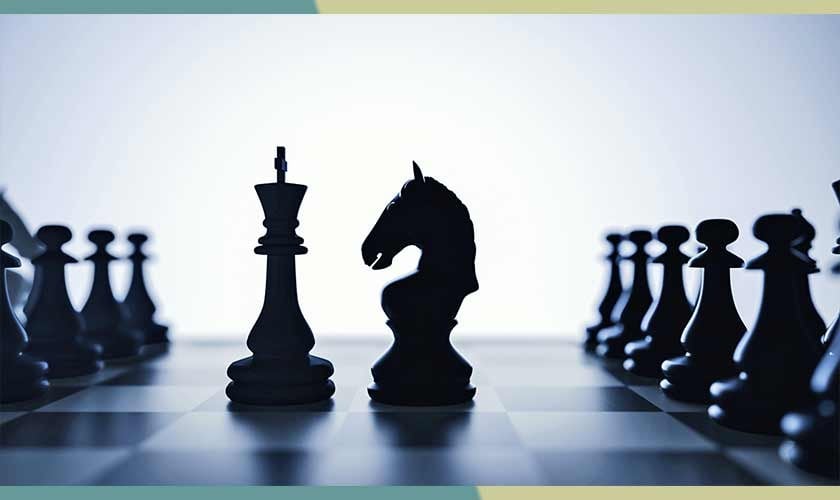 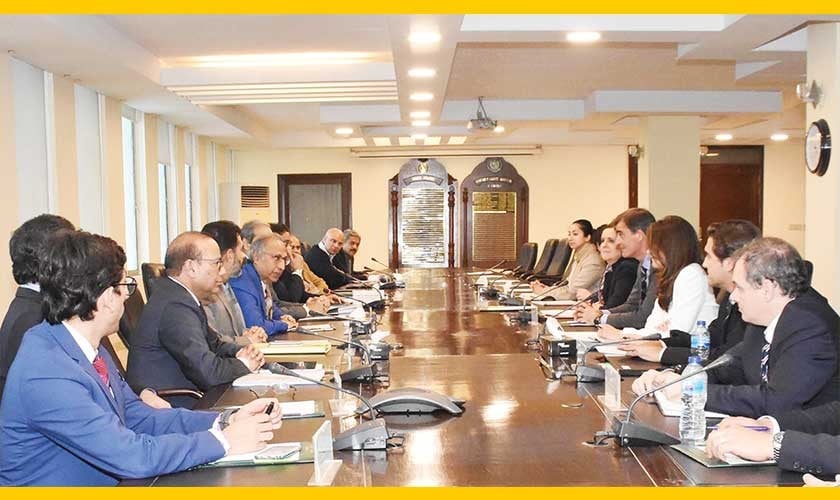 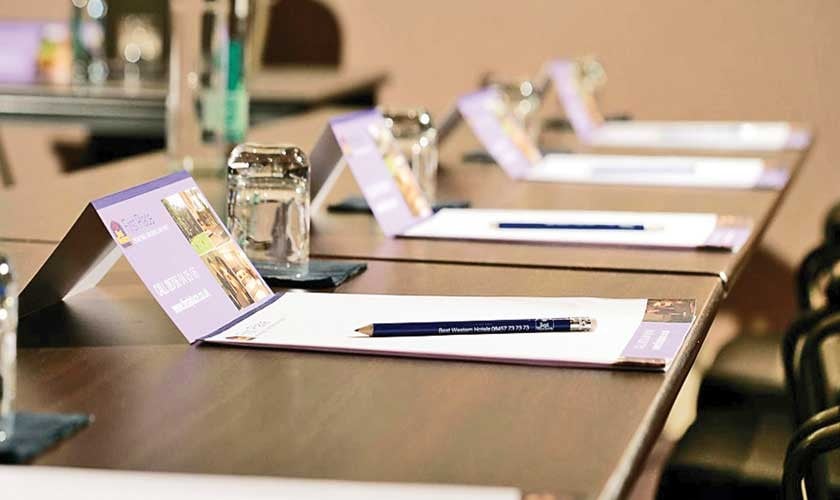 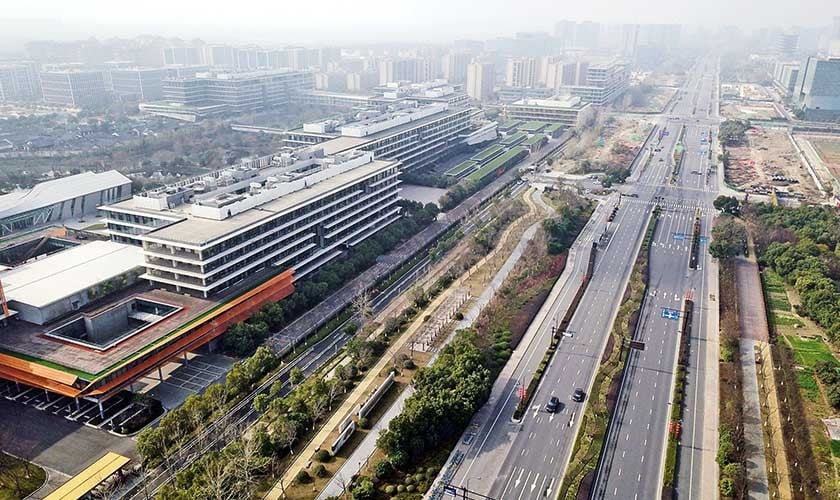 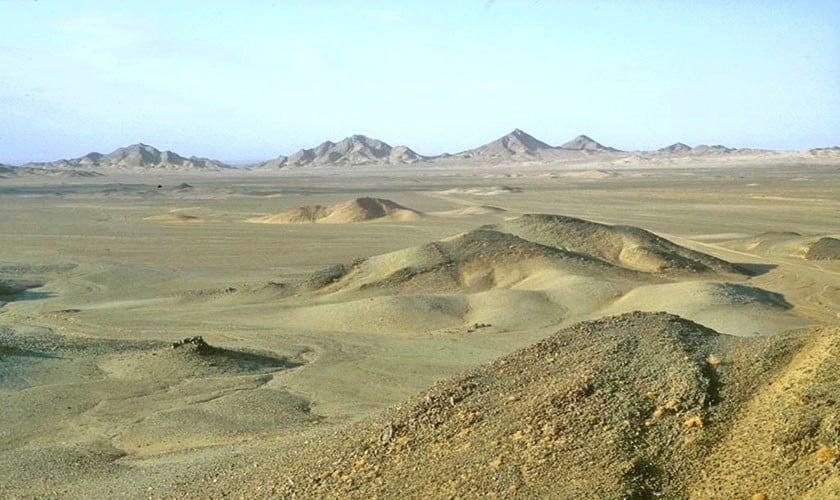 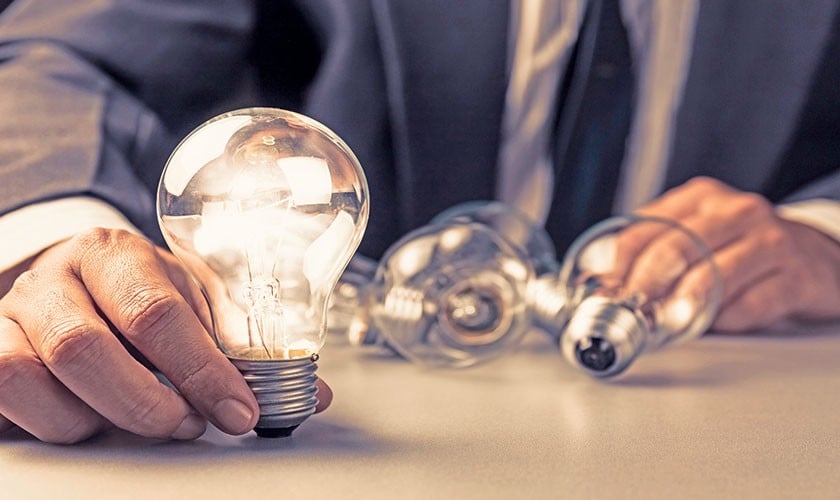