The high-profile summit of the Economic Cooperation Organization (ECO) ended in Islamabad last week with a pledge to intensify efforts to explore vast trade potential among the member states spread across South Asia, Central Asia, Persian Gulf and Mediterranean. 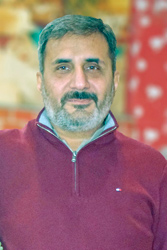 The successful hosting of the summit of the largest economic grouping of the region could undoubtedly be considered as a major diplomatic success for Pakistan as it was held against the backdrop of deteriorating security situation in the country following a spate of terror attacks across the country that necessitated a countrywide military-led crackdown against the militants.

Afghan President Ashraf Ghani, following in the footsteps of Indian Prime Minister Narendra Modi, stayed away from the summit and did not send any senior minister or official to represent him at the important meeting and instead was represented by his ambassador to Pakistan.

Last year, Modi boycotted summit of the South Asian Association of Regional Cooperation (SAARC) to be held in Islamabad over allegations that Pakistan-based militants were involved in the attack on the Indian military camp in Uri in held Kashmir. His boycott effectively scuttled the summit as under SAARC charter, the summit could not be held in the absence of leader of any of the member countries,

Luckily, the ECO does not have any such clause in its charter. Moreover, the absence of Ghani made no big difference as the presence of regional heavyweights like Iranian President Hasan Rouhani, Turkish President Rajip Tayyip Erdogan and leaders of the central Asian republics as well as Azerbaijan overshadowed his boycott.

The ECO is an important trading bloc. Its member countries account for around sixteen percent of the total population of the world but it is unfortunate that their mutual trade constitute only two percent of the global trade.

The member countries sit on one of the world’s biggest reservoirs of energy and through a better interconnectivity of roads, rails and pipelines, the region could be turned into one of the most affluent parts of the world.

The Islamabad Declaration adopted at the end of the one-day summit called for doubling of the trade between the member countries over the next three to five years.

Kyrgyz Prime Minister Sooronbay Jeenbekov in his speech underlined the need for enhanced cooperation in the fields of trade, transport, agriculture, economy, tourism, science and technology.

Kazakh Premier Baktzhan Sagintayev said the ECO should give priority to communication and infrastructure projects. He also emphasized on the need for giving high priority to energy security in the country.

President Gurbanguly Berdmuhamedow of Turkmenistan said the construction work on the Turkmenistan-Afghanistan-Pakistan-India pipeline has begun and this project is being realized with the participation of the ECO countries.

President Rouhani of Iran viewed that promotion of interconnectivity among ECO countries would spur development and progress across entire Asia.

Turkish President Erdogan stressed on cooperation in energy sector and assured his country’s fully support for all initiatives in this regard.

The China Pakistan Economic Corridor (CPEC) has emerged as one of the most important projects that could promote interconnectivity among the ECO countries. Almost all ECO countries have shown willingness to join CPEC.

China welcomed ECO summit in Islamabad and said it would give a new boost to regional economic cooperation and said it is ready to extend any help to achieve this objective.

China’s executive vice foreign minister Yesui Zhang attended the summit as a special guest and called for an increased regional cooperation in the fields of trade, energy and infrastructure development.

He called upon the ECO countries to step up strategic communication and cooperation for greater and in depth regional cooperation.

Zhang recalled that China has enjoyed historically close ties with the members of the ECO through the old China Silk Road. China’s One Belt One Road project in fact is aimed at reviving those ancient trade routes.

But all these objectives could be realized only if there is greater political harmony among the member countries. The ECO members need to redouble their efforts to overcome their political differences so that they could focus their attention on the economic development and progress of the entire region.

The ECO itself provides a good forum to the member countries to discuss their political disputes either bilaterally or by using the ECO platform for this purpose.

Iran’s Rouhani and Turkey’s Erdogan made an appropriate use of the ECO summit when they met on the sidelines and agreed to resolve their disputes through negotiated and peaceful means.

If Mr. Ghani had availed the opportunity of visiting Islamabad for the ECO summit, he would have got a good opportunity to discuss irritants in the bilateral relations instead of staying away from the summit. Pakistan and Afghanistan are conjoined twins whose fate and progress is inextricably interlinked.

Afghanistan is a gateway for Pakistan to the Central Asian republics and Islamabad’s dream of reaching out to those markets could not be realized without having good relations with Kabul. Pakistan, on the other hand, provides the most suitable and economical land route for land-locked Afghanistan to South Asia as well to the Arabian Sea. If Afghanistan wants to transport its goods to the vast Indian market than it cannot do it bypassing Pakistan.

The closure of the border with Afghanistan by Pakistan, no doubt, is hurting Indian traders but it is a temporary feature which could be resolved through peaceful means. The multidimensional relationship between the two neighbors could not be held hostage to such small irritants.

Both Pakistan and Afghanistan need to take immediate steps to reduce the mistrust and direct their efforts towards achieving greater regional integration and cooperation. Both neighbors should know that their border disputes are as old as their birth and they cannot be resolved overnight but they should not let these differences to spoil innumerable opportunities they get to cement ties in other fields.

Pakistan and Afghanistan are two sovereign, independent states and they should not look at their bilateral ties through the prism of other states particularly, India.

A good and peaceful neighborly relationship is in the interest of both countries and they should not waste opportunities they come across to forge such relations. ECO summit was a good opportunity to build such relationship through better economic ties but it was not the last opportunity. They will come across more such chances in future which one hopes they would not squander. 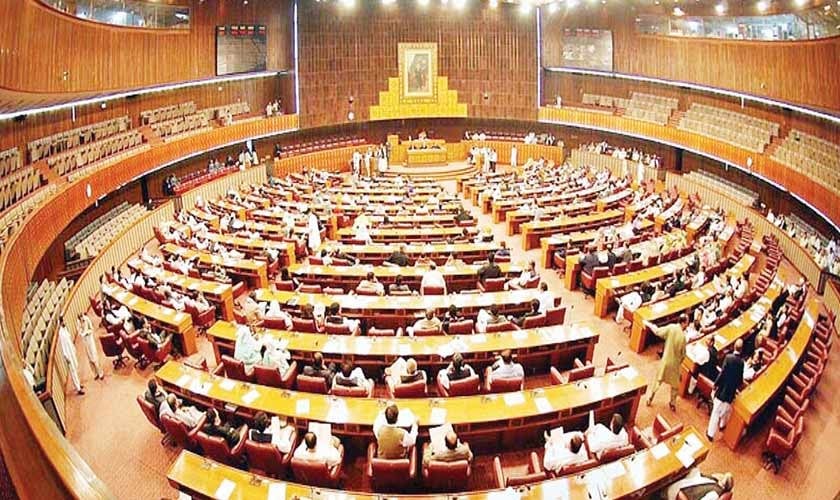