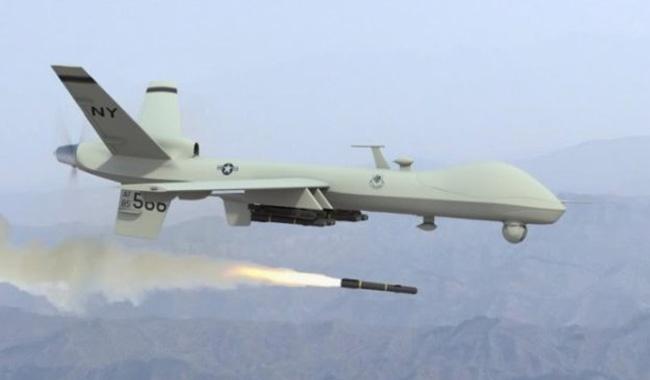 ISLAMABAD: Four suspected militants were killed on Thursday in a latest US drone strike in Afghanistan’s Paktia province near the Pak-Afghan border.

It  was the second  US drone strike in Paktia this week. In he first attack, at least six suspected Tehreek-i-Taliban Pakistan militants were killed, with Jamaat-ul-Ahrar chief Umar Khalid Khorasani.

SpaceX makes history with first launch of astronauts to ISS

Singapore otters´ popping up in unexpected places during coronavirus lockdown