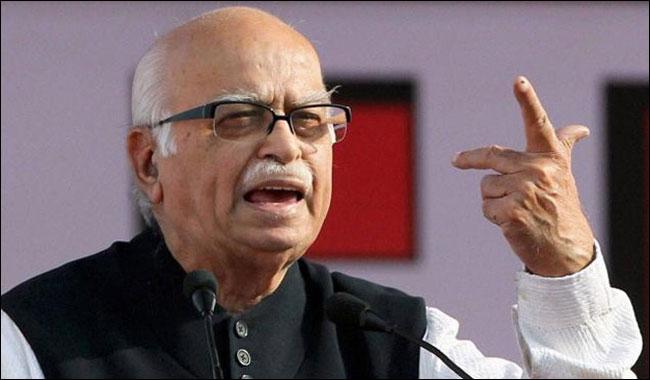 Hindustan Times reported, the BJP leaders were granted bail by special Central Bureau of Investigation court on Tuesday against surety bond of 50,000 Indian rupees. They are accused of inciting violence which led to the demolition of the Babri Mosque on December 6, 1992.

The Supreme Court had on April 19 ordered prosecution of Advani, Joshi, Bharti, and others accused for criminal conspiracy in the politically sensitive case. It had also ordered for the trial to be concluded in two years.