India says ‘RAW agent’ has no link with govt 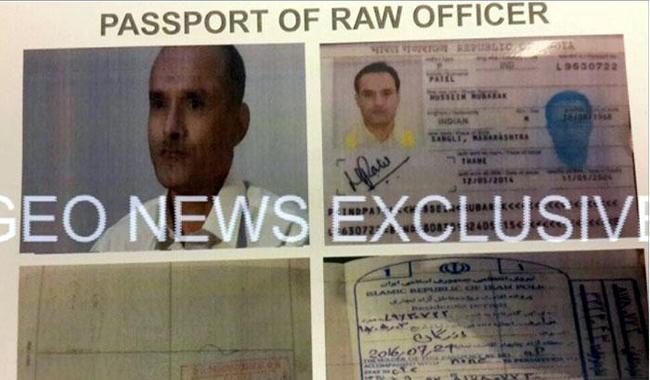 Admitting that Yadav is a former official of Navy, a spokesman for Indian’s External Affairs Ministry, said the alleged RAW agent has no link with the Indian government.

The spokesman said New Delhi has formally sought Counselor access to the man detained in Pakistan. He said Yadav retired prematurely from the Indian Navy.

He said India has no interest in internal affairs of any country and it believes a peaceful and stable Pakistan is in the larger interest of entire region.

Talking to media persons on Thursday, Balochistan Home Minister Sarfaraz Bugti said Kulbhushan Yadav was arrested on a tip off from a Pakistan’s intelligence agency three days ago and later he was shifted to Islamabad for investigation.

The Home Minister said Yadav was active in Balochistan with an aim to destabilize Pakistan.

“It has been our contention that RAW has been involved (in creating unrest) in Balochistan,” said the Home Minister.