Has a bachelor's degree in computer science from the National University of Computer and Emerging Sciences in Lahore....

Tagline: They took the American dream for a ride. 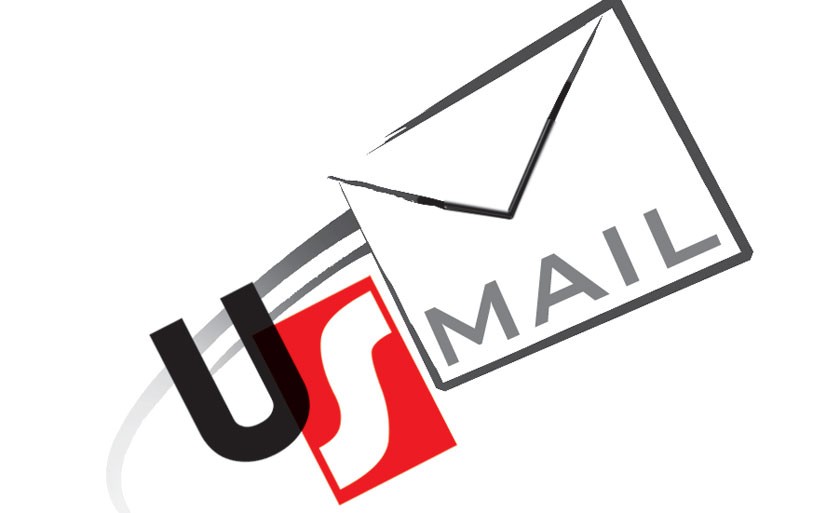 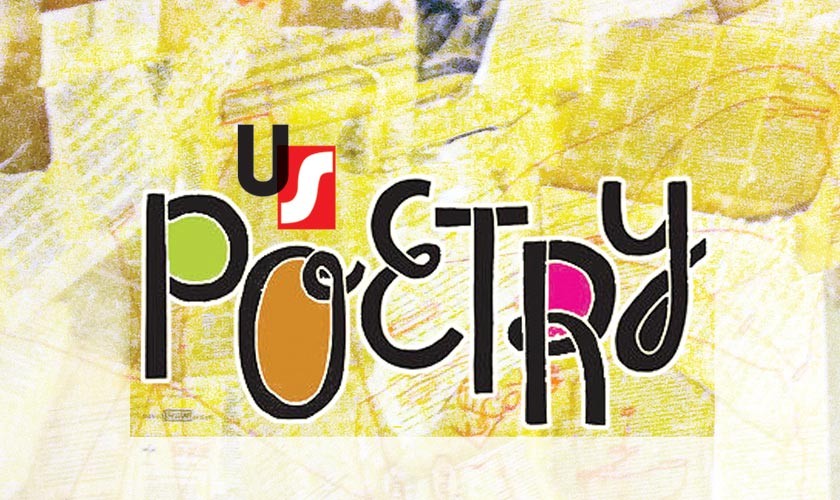 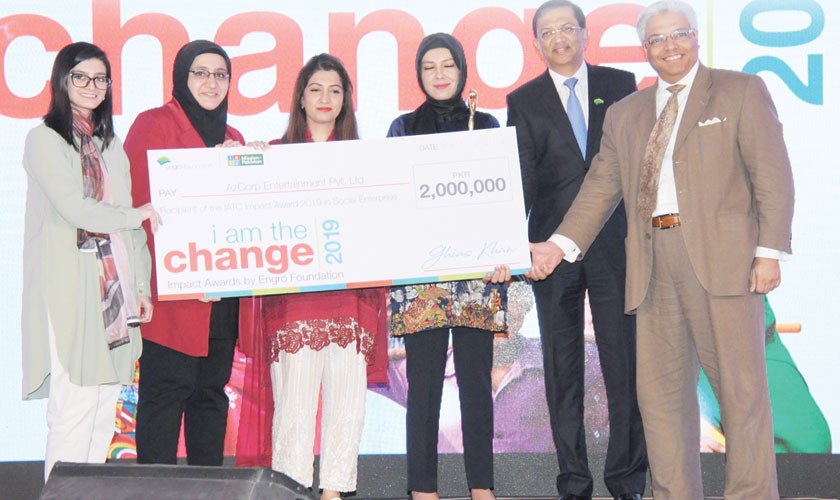 A hero in all of US 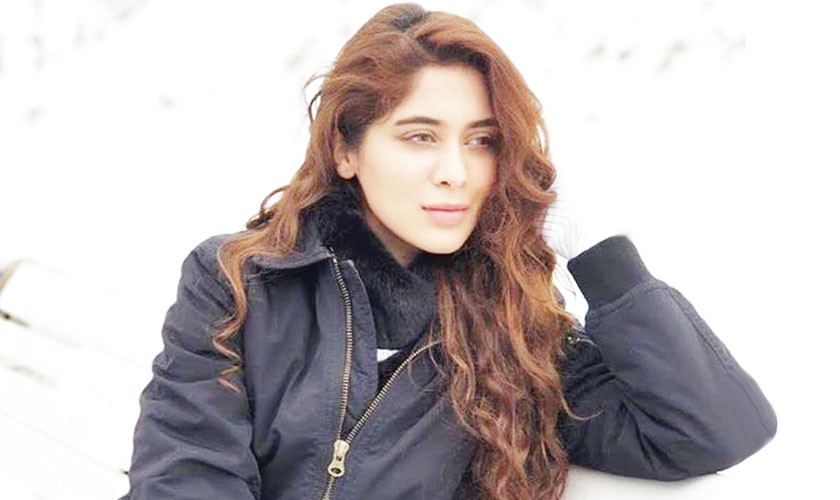 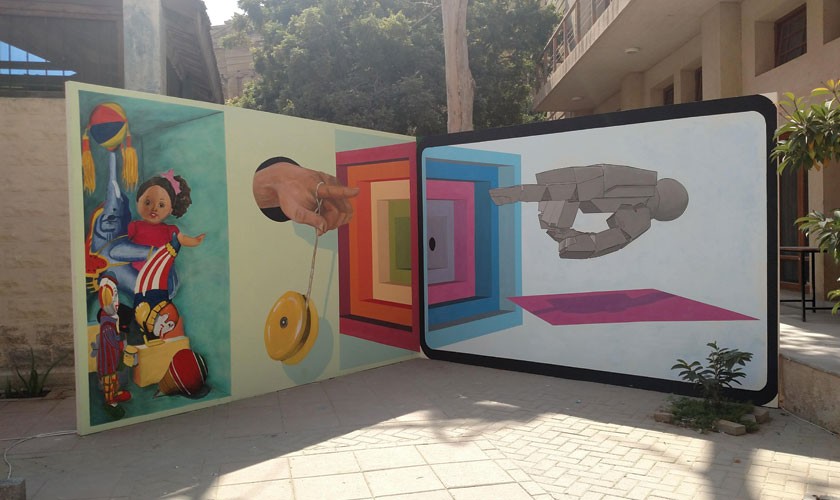 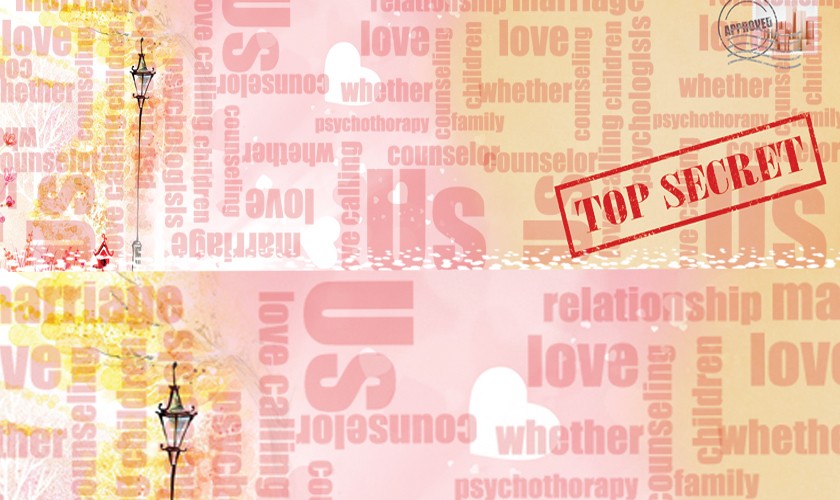 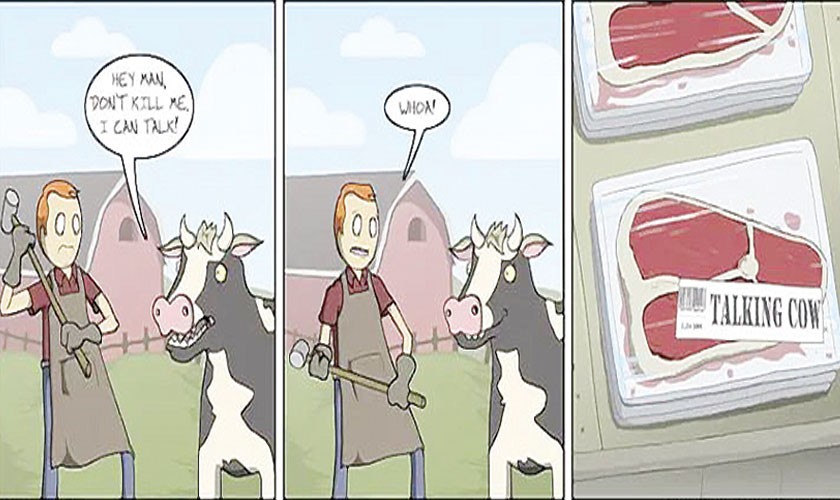 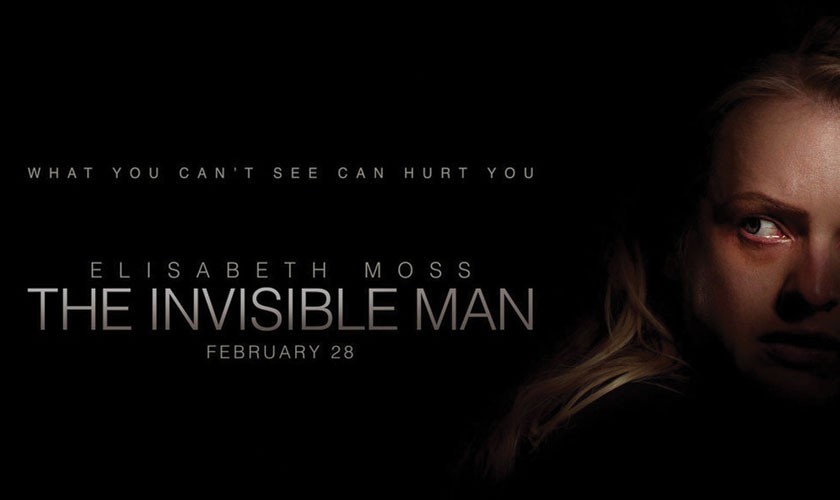