The Pakistan Navy came into being with the creation of Pakistan on 14 August 1947. At that time, like other navies of the Commonwealth, Pakistan’s Navy was called Royal Pakistan Navy (RPN), but the prefix “Royal” was dropped when Pakistan became a republic in 1956.

Just after independence on 14 August 1947, the Armed Forces Reconstitution Committee (AFRC) allocated about the two-thirds of the Royal Indian Navy assets to India while one-third was given to Pakistan despite Pakistan having inherited the high percentage of delta areas on its coast and the large maritime area covering the Arabian Sea on West and the Bay of Bengal in the East. The Pakistan Navy secured two sloops, two frigates, four minesweepers, two trawlers, four harbour launches and some 3580 personnel (180 officers and 3400 ratings). Since then, Pakistan Navy has come a long way; it is now fully equipped to counter external threats, and is an integral part of our homeland’s defence.

The Pakistan Navy protects almost 1000 kilometres coastline along the Arabian Sea, and is also responsible for the defense of important civilian harbors and military bases. Navy Day is celebrated on September 8 in commemoration of the Navy’s heroic part in the Indo-Pakistani War of 1965.

In view of our young people’s immense interest in becoming a part of Pakistan Navy, Us spoke to Lt. Commander Asima Naz of Pakistan Navy public relations directorate (South) to find out what you all out there should keep in mind while opting to serve in Navy.

What qualities does the Navy seek in fresh candidates?

Armed Forces are all about motivation and personal courage, Pakistan Navy seeks the same qualities in all fresh candidates applying for commission in Pakistan Navy or seeking to join PN as sailors. Self motivated and courageous youth having integrity as an integral feature are always the top priority.

At what age can candidates apply for Navy?

For sailors the age limit is 16 to 24 years depending upon branches.

For officers there are again two categories, first the PN Cadet entry officers and second is SSC (Short service commission). Eligibility criteria for both are different.

For Short Service Commission, candidates can apply for specific branches after 14-18 years of education. There is different age limit for different branches ranging from 26 to 40 years.

There are few branches in which Pakistan Navy inducts officers in lateral entry category, where the individual is awarded a higher rank according to his/her qualification or experience, Education, Law and Special branches are to name some.

What is the minimum qualification required to join Navy as an officer, and as an enlisted man?

For Short Service Commission 14-18 years of education in various fields is required.For joining Navy as an officer (cadet entry) one needs to qualify HSSC exam with subjects of Physics, Maths and Chemistry/Computer Science/Statistic with minimum 60 percent marks.

To Join Navy as an M cadet, students of fourth or fifth year of MBBS from reputable medical colleges can apply.

An M Cadet, after enrolment, continues to study in the Medical College in which he/she is on roll until completion of medical graduation. However, during that period, he/she is subject to PN Regulations and Orders. After completion of five years MBBS studies, the M Cadet joins PNA for basic Naval training.

For joining Navy as a sailor, matriculation with minimum 50-65 percent marks is mandatory. The requirement of percentage varies within this range for different branches.

Should those who have interest in joining Navy opt for any particular subjects in their Matriculation/O & A levels?

Science subjects in Matriculation/ O & A levels are mandatory for most of the branches, but in few branches students with subjects of art can also apply.

What are the requirements of height, built or weight?

BMI required for everyone is 22.

Is there anything that candidates can do to prepare for fitness exam?

There is no specific fitness exam; however, the candidate must be physically fit to undergo rigorous physical training at Pakistan Naval Academy. However, to check basic fitness, few tests are undertaken i.e. running a mile, sets of push ups, sit ups, etc.

Once individual clears the initial examination and is shortlisted for appearance before Inter Services Selection Board, his/her physical fitness is tested there too, where he/she has to meet certain standards. Rest of the fitness is attained through the tough training at Pakistan Naval Academy.

What are the fields open to candidates (navigators, gunners, engineering, pilots, etc.)?

The answer is again that it depends upon the category one is applying for. There are various branches in Pakistan Navy to opt for, which include OPS Branch (Marines, Aviation, Surface, Admin, & SSG), Marine Engg, Supply, Weapon Engg, Ordnance, IT, Medical, Law, Education and some special branches.

PN cadets enter Pakistan Naval Academy after ISSB (Inter Services Selection Board) and are allotted a specific branch depending upon their performance during training.

Navy has started inducting women. What criteria is expected of girls?

Required qualification is same as males however the height and build requirement is different.

Training duration of SSC is shorter than regular entry but is same for males and females applying through SSC.

Female cadets at Pakistan Naval Academy go through same training as males, and they have to meet the same standards in physical fitness, parade, shooting, sailing, riding, swimming, etc.

Can girls serve on ships and submarines?

As of now females in Pakistan Navy are not serving on ships and submarines. Females spend some time onboard PN ships during their training but are currently not serving in Combat roles. They are serving in supporting wings only.

How many women naval officers are there at present? Also, can you tell us about the various capacities in which they are serving?

The number of female officers in Pakistan Navy is quite encouraging; we have women in almost every branch of Pakistan Navy other than Operations and Combat roles.

It’s a common concept that those wishing to join Navy should be proficient in swimming. Is that right?

Lets rephrase it: those serving in Navy must be proficient in swimming, but those wishing to join are taught swimming during their training. After learning swimming the individual has to qualify standard swimming tests which obviously need excellent swimming skills. 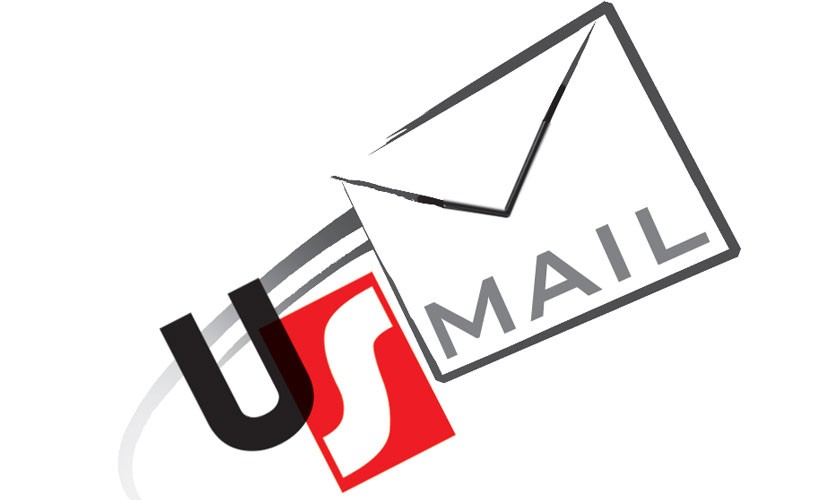 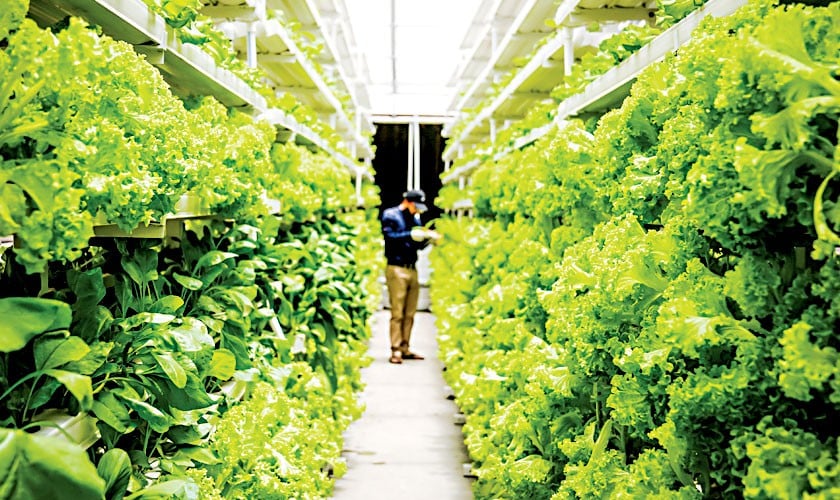 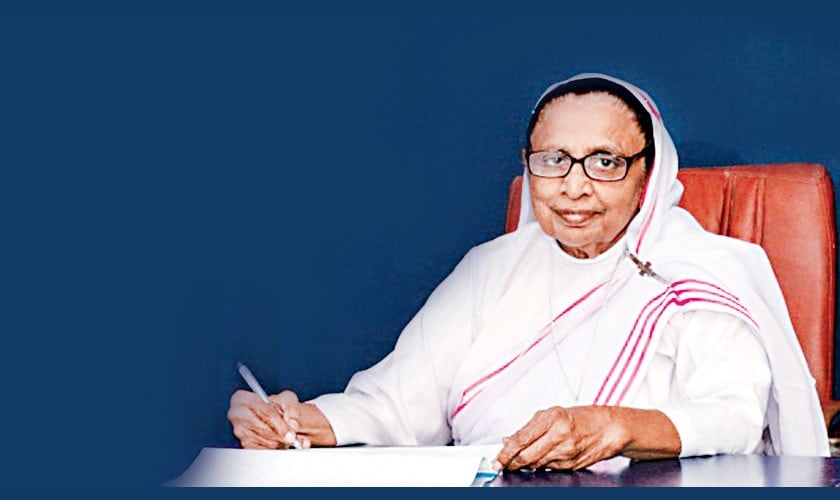 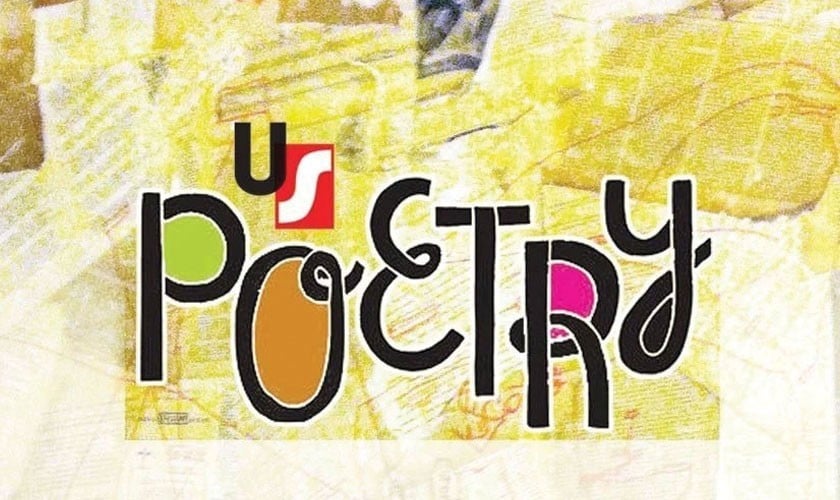 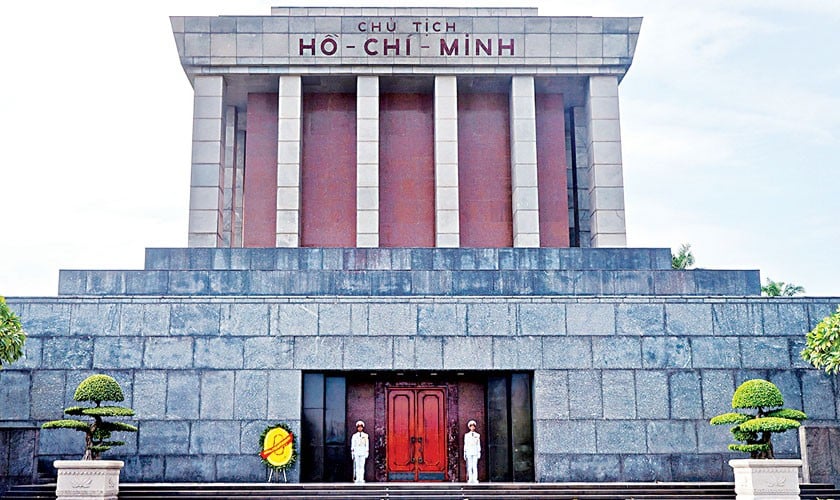 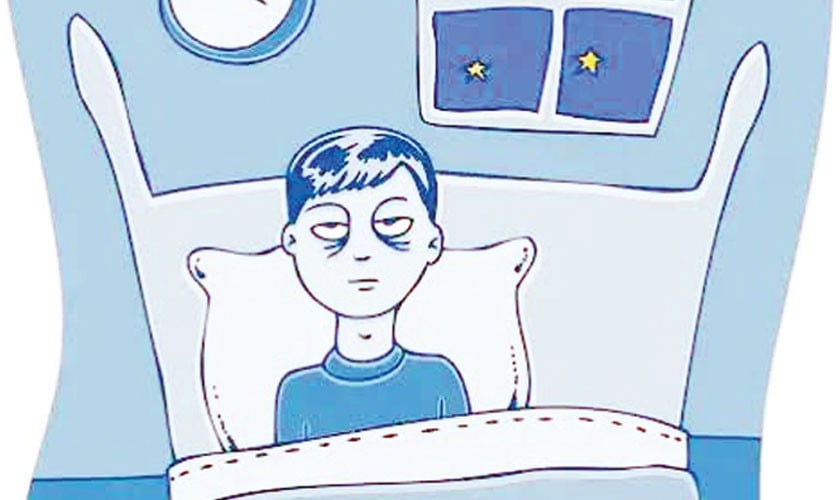 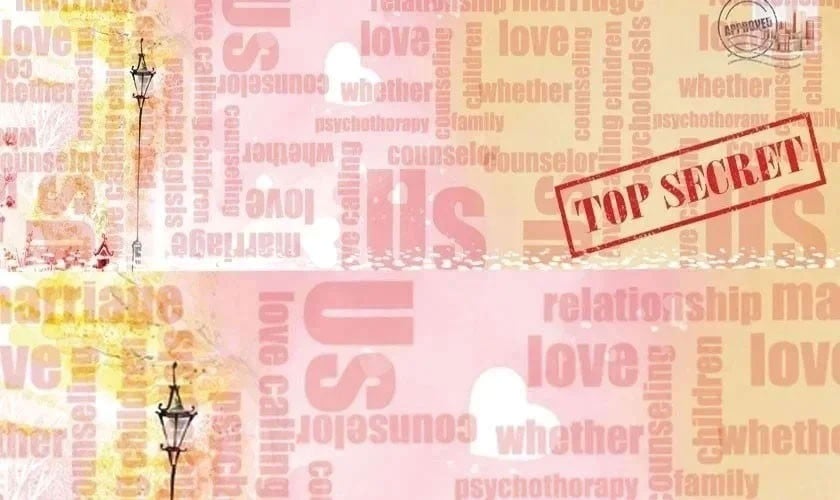 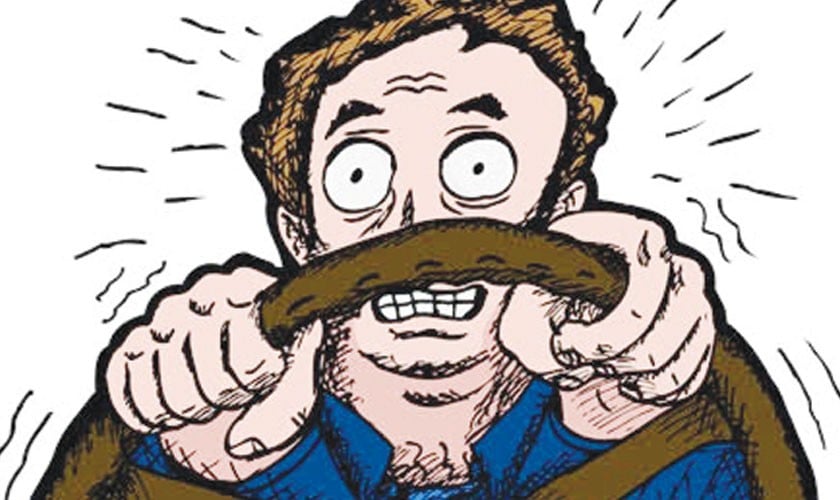