The Back to the Future actress recently told Justin Long on his podcast Life Is Short that you can’t be a movie star after having a baby.

The 58-year-old actress, director and television producer, Lea Thompson, in a recent appearance on Justin Long‘s Life Is Short podcast, looked back at her career and shared how life changed after she became a mother.

Known for playing the character of Lorraine Baines in the iconic Back to the Future films, the star and mom to actress Zoey Deutch and filmmaker Madelyn Deutch, questioned how many actresses remain successful after giving birth to a child.

“I did 900 movies in a row, but what happens is it all screeches to a halt when you have a baby. I want to do the research on this because, once you push a baby out, you can’t be a movie star anymore,” the actress, who is married to Pretty in Pink director Howard Deutch, shared while talking about how things changed after she had kids.

When Long asked if that was a scientific fact, Lea Thompson replied, “Well, let’s do the research.”

The actress, who essayed the character of Marmee March in Clare Niederpruem’s Little Women (2018), went on to say that Meryl Streep is the only actress that comes to mind, who remained a successful movie star even after giving birth.

“You can adopt a baby,” she furthered before naming Charlize Theron and Sandra Bullock, who have continued to have successful film careers after adopting children. “Once you actually create a placenta, you can’t be a movie star anymore. Does your face change that much? Or what happens?” Thompson questioned.

She later claimed that she never had a starring role in a movie after giving birth to her daughters. “I did The Beverly Hillbillies. After that I have never done a big feature,“ the actress reflected, adding that luckily there’s television. Thompson found success as the titular character on Caroline in the City from 1995-1999.

On whether she enjoyed balancing life as a mother while starring on the sitcom, Thompson shared that she found sitcoms to be very, very traumatically hard mainly because it was filmed in front of a live audience.

“Not so much so as some other actresses I’ve heard of that threw up every time. Just the process of doing a live play every week with the pressure of telling the jokes like boom-boom-boom and not being able to screw up, ‘cause if you screw up, they get really mad at you,” she concluded.

– With information from The Hollywood Reporter 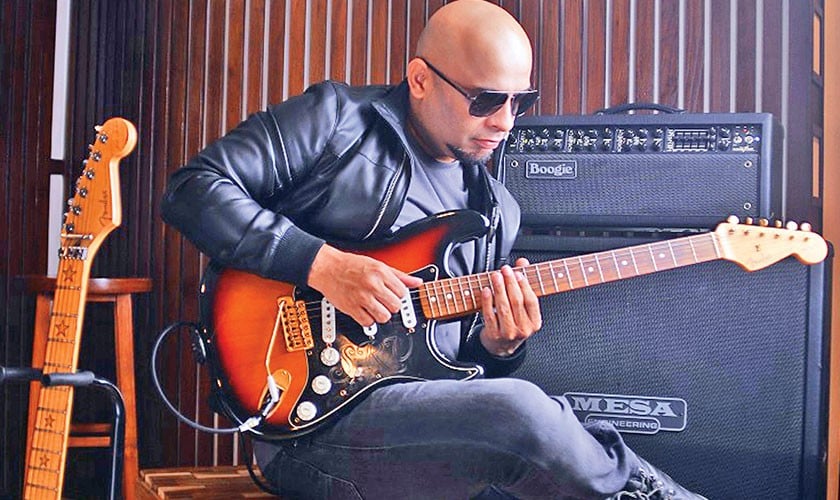 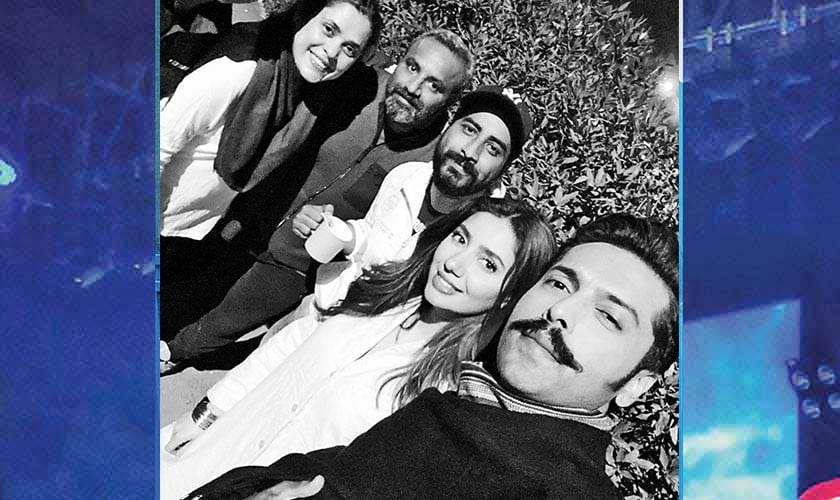 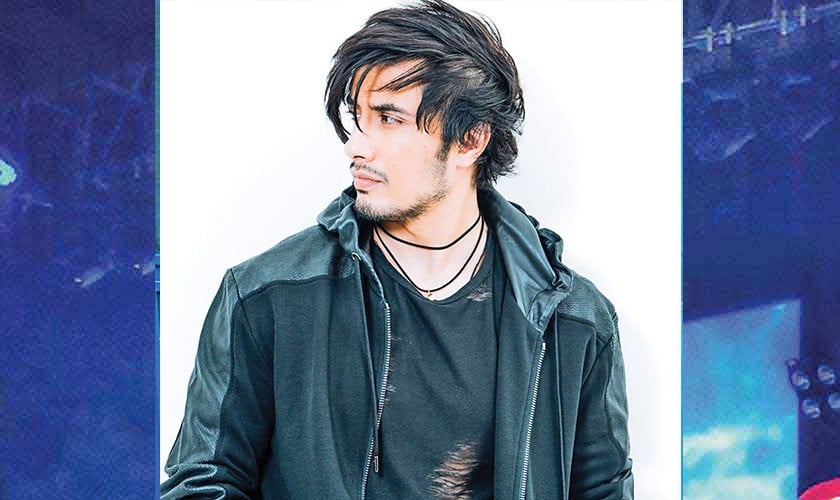 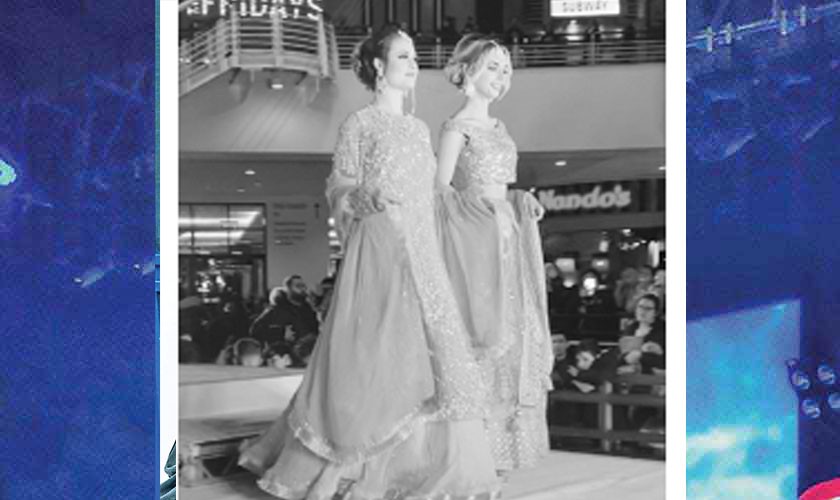 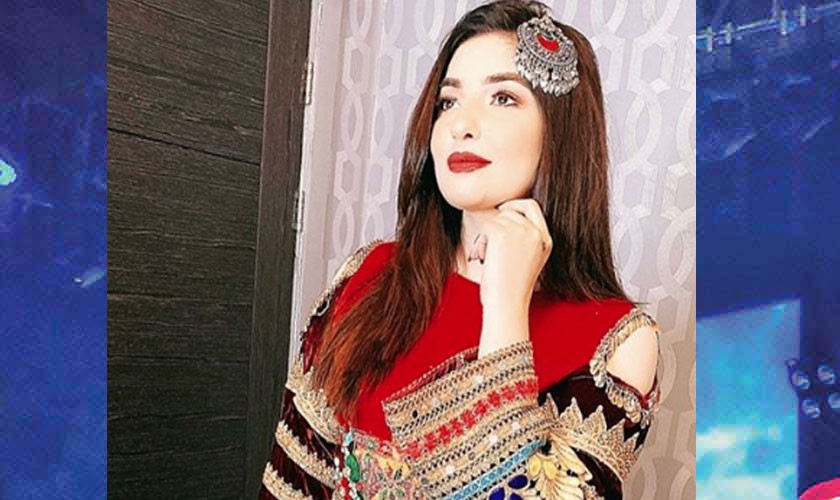