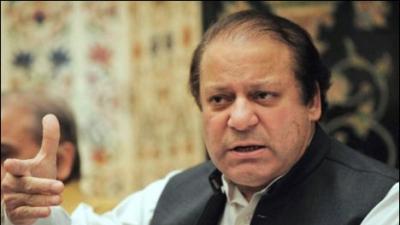 Sources told Geo News the APC would be held at the Prime Minister House on May 28 at 11:00 PM.

Earlier on May 13, Prime Minister Nawaz chaired an All Parties Conference to discuss Pak-China Economic Corridor project with the national leadership.