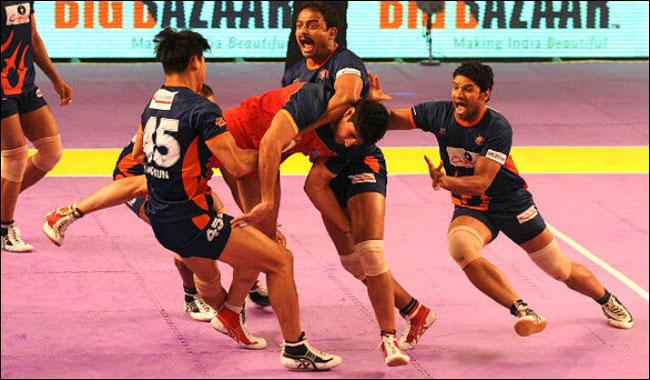 NEW DELHI: Indian government has stated that it will not allow Pakistani players to compete in the Pro Kabaddi League, starting from June 25 in Indian city of Pune.

According to India media, even Pakistani players could not be included in the players’ auction of the fifth season of the league.

Indian sports minister Vijay Goel said Monday, the organizers of Pro Kabaddi can call Pakistani players but they can't make them play. Even if they are selected, it is government of India which will decide whether they are allowed or not. He it is impossible to play with Pakistan.

Pakistan's hockey players and cricketers have also not been allowed to compete on the Indian soil for some time.

India has moved to International Court of Justice (ICJ), which last week issued stay orders on the execution of Yadav till its final verdict.