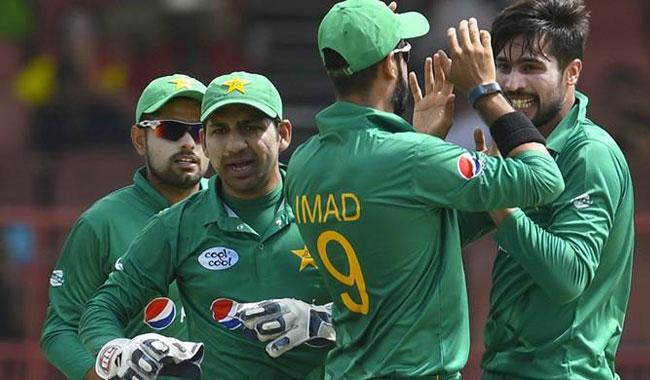 LAHORE: The Pakistan Cricket Board (PCB) has finalised the names for Pakistan squad to participate in the upcoming Champions Trophy 2017.

Wicketkeeper-batsman Sarfraz Ahmed will lead the national team, which include the following cricketers:

The  ICC Champions Trophy 2017 will be played in England from June 1to 18.  Bangladesh has replaced West Indies in the tournament.

Pakistan will play their first match against India on June 4, followed by matches against South Africa and Sri Lanka on June 7 and 12, respectively.

Asia Cup 2020 pushed to next year over coronavirus concerns