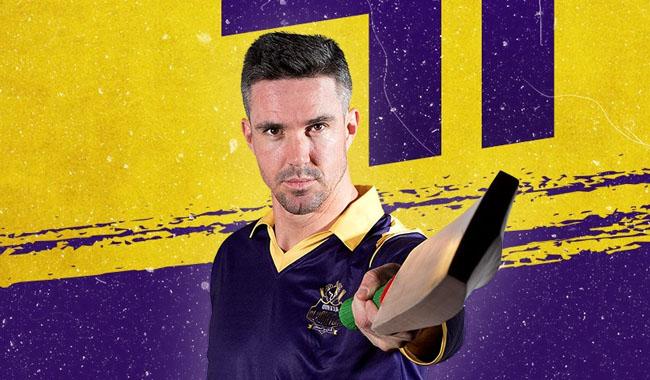 SHARJAH: Star batsman Kevin Pietersen quoted Imran Khan's 'madness' statement when asked about whether he would travel to Lahore to play the final of Pakistan Super League (PSL).

According to reports, the franchise owners are busy in finalizing their contingency plans, in case their team qualified for the big match in Pakistan.

KP of Quetta Gladaitors told his management that when Imran Khan is saying that holding final in Lahore is madness, then how can I go there.

Couple of days ago, Imran told a news channel that ‘the idea of having the PSL final in Lahore is madness to me’.

The PTI chief wondered what sort of message would be conveyed to the world by having closed roads around the Gaddafi stadium and heavy security.

“What message of peace will we send out in such conditions,” Imran said.

Foreign cricketers playing for the Quetta Gladiators have refused to play the final of the T20 league to be played at Qaddahi Cricket Stadium, according to Geo News.

Kevin Pietersen, a key player of the Gladiators, has left UAE shortly after his team beat Peshawar Zalmi to qualify for the final. Luke Wright, Tymal Mills have also excused themselves from playing in Pakistan. The final is scheduled to be held on March 5.