US-China ties could deteriorate to a military conflict: experts

WASHINGTON: According to a latest report by experts on China, the ongoing tension between Beijing and Washington could result into a military and economic showdown between the two nations.

Ever since Donald Trump has taken residency in the White House and assumed the mantle of the President of the United States of America, Beijing and Washington have stared eye to eye on a couple of issues. With Trump refusing to back down from China over the South China Sea dispute and Chinese President Xi Jinping's increasingly autocratic rule, experts believe the two countries could go to war. 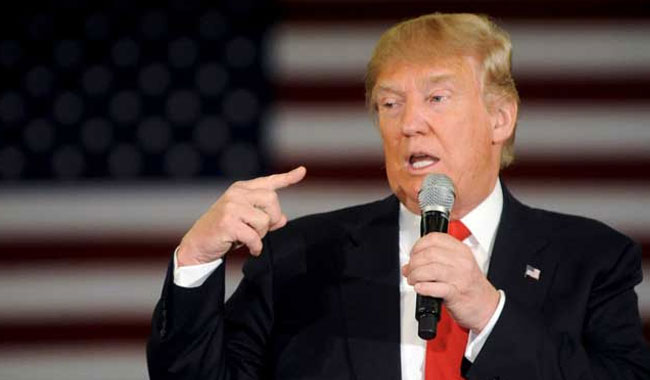 In a report compiled by experts who have been studying Beijing for as many as 50 years, it has been stated that if solutions acceptable to both sides on the issue of the South China Sea, One-China Policy and trade are not reached, then ties could further deteriorate to a dangerous level between China and the USA.

"We have a weird situation – and actually an incredibly dangerous one – because Trump is so unpredictable," said Orville Schell, a veteran China scholar. "This is America’s Cultural Revolution. Just as Mao overthrew the party establishment and unleashed his red guards, Trump is going after the foreign policy establishment elite and he is unleashing his populism," he added.

Trump has gone much further than any United States President as of late by accusing Beijing on Twitter and TV of miitarising the South China Sea, refusing to rein in North Korean dictator Kim Jong-un and manipulating the currency. Trump has also angered China by stating that he could offer more political importance to Taiwan, a democratically ruled island that China claims is its territory. 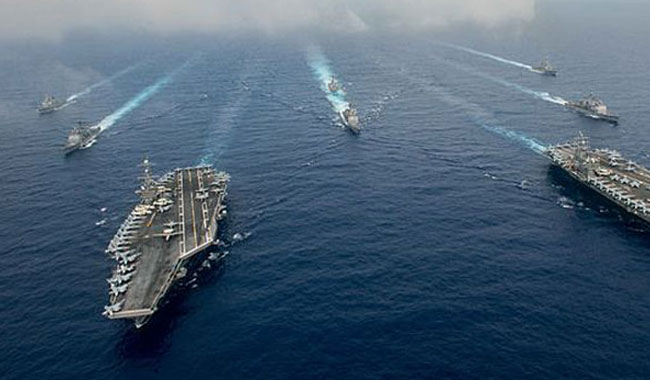 "If China believes the United States is simply bent on containing it militarily, then Beijing would lose any motivation to moderate its conduct and might instead double down on preparations to fight and win in a showdown," said an expert.