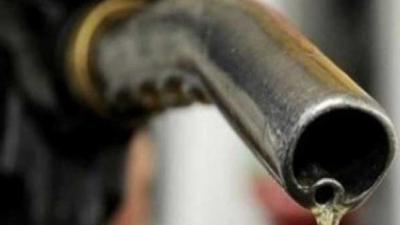 New York: New York oil prices fell in late trade Friday, with the WTI contract breaking away from a stable trade in London to fall near the $50 dollar line.

West Texas Intermediate for March delivery settled at the official close at $50.32 a barrel, down 82 cents from Thursday, as the contract expired. WTI then continued to fall further in late trade, dropping below $50.

In London, Brent crude for April delivery was flat at $60.22 a barrel, one cent higher from a day earlier.

US and Canadian output continued to rise despite the weak market, adding to the gap between the two key benchmarks.

Analysts at JPMorgan said reports of production and export drops in the Middle East and North Africa helped hold up London prices.

"An additional support also comes from higher crude demand in Europe from strong refinery margins and US refinery maintenance allowing refiners elsewhere to fill the product supply gap," they said.

"We continue to expect that crude markets will come under pressure in the short term, however, fundamentals point to stress on Brent-related crude outweighing that on WTI."

"Assuming that Brent markets witness a reversal of the supply losses that have tightened them significantly in recent weeks, then we would expect weaker Brent cash differentials and structure to erode the support for Brent crude against other benchmarks, notably WTI." (AFP)