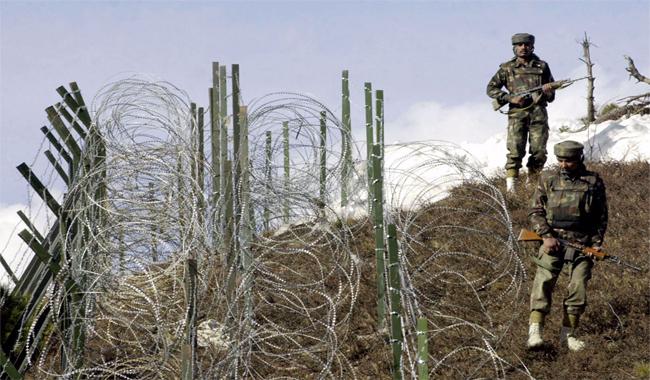 Speaking to Geo News, General Bajwa said, “It does not make any sense there was preparations for infiltration. There is already escalation at the Line of Control (LoC) then why someone will try to infiltrate. We strongly deny such Indian claims.”

He said India violated ceasefire at LoC and later it fabricated this story, adding “it is something which does not even exist”.

DG ISPR said Indian claims of infiltration should be exposed because, “India has established an anti-infiltration grid at the depth of 3-4 kilometers on the other side of LoC and has deployed state-of-the-art technology and have effective system of fences comprising three layers, which are electrified. Even a bird can be electrocuted if it touches these wires.”

Beyond these layers, India have their check-posts, patrols, ground sensors, he added.

In spite of this mechanism, if India claims there is infiltration, there is need to look into it as to why they are telling a lie, Bajwa said.

The General also dismissed Indian media claims that two paratroopers had entered the Pakistan side.