Based on the 1938 novel of the same name by Daphne du Maurier which has been adapted numerous times for stage and screen, including the 1940 Alfred Hitchcock film version....

Collaborative Video: Blake Shelton and Gwen Stefani – ‘Nobody But You’ 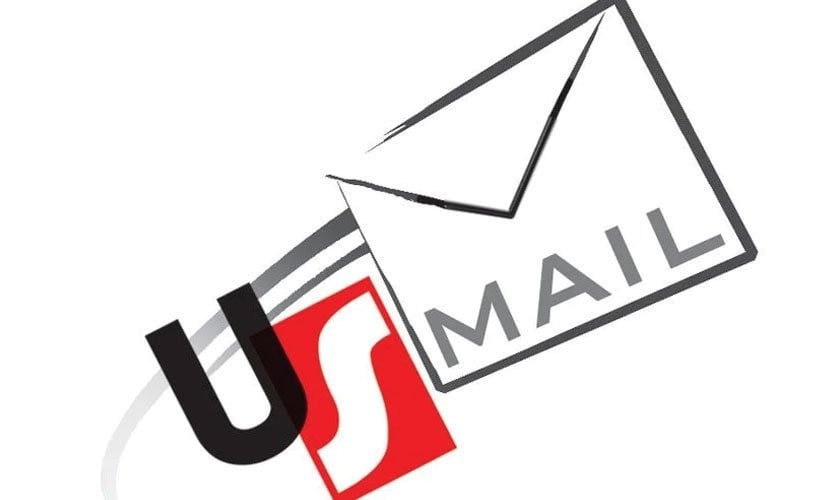 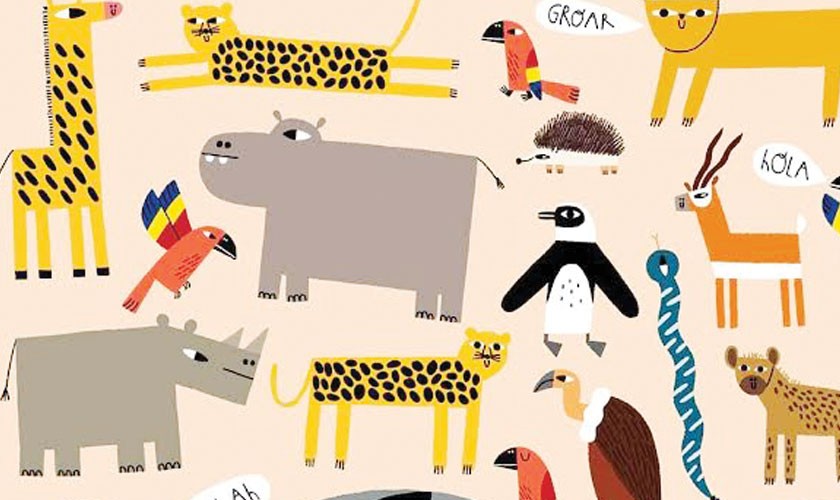 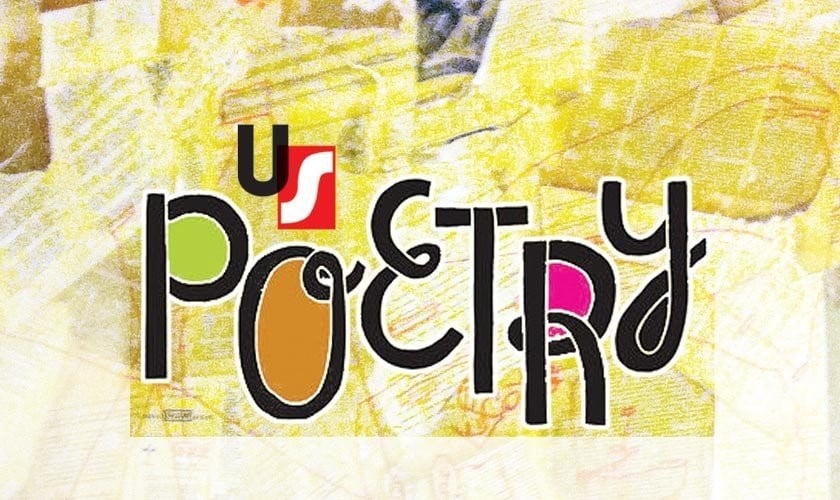 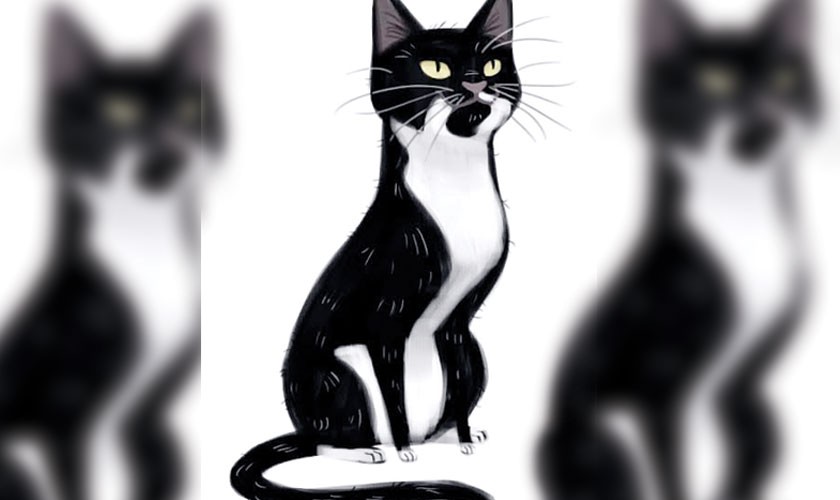 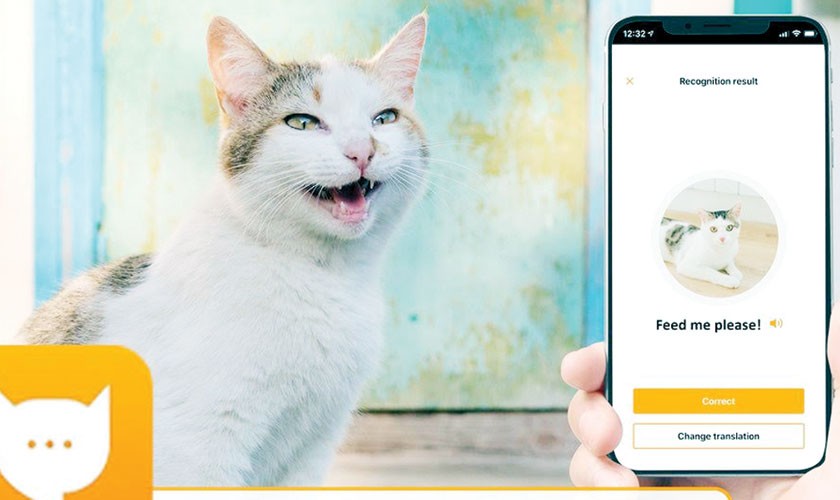 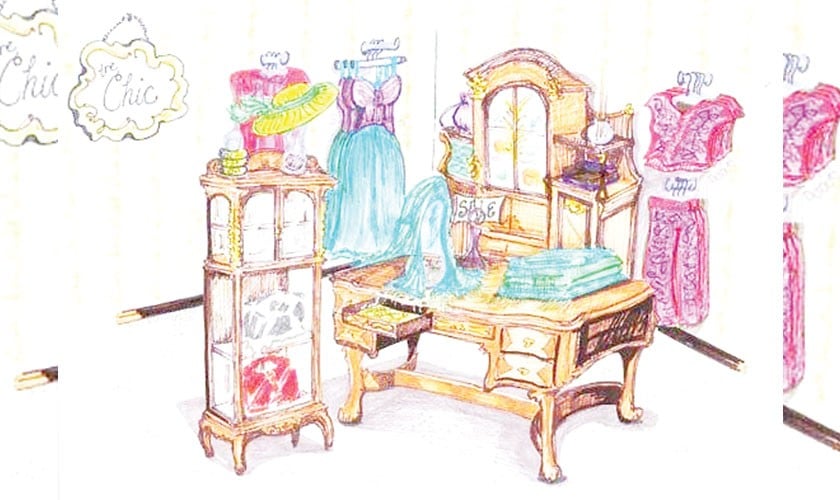 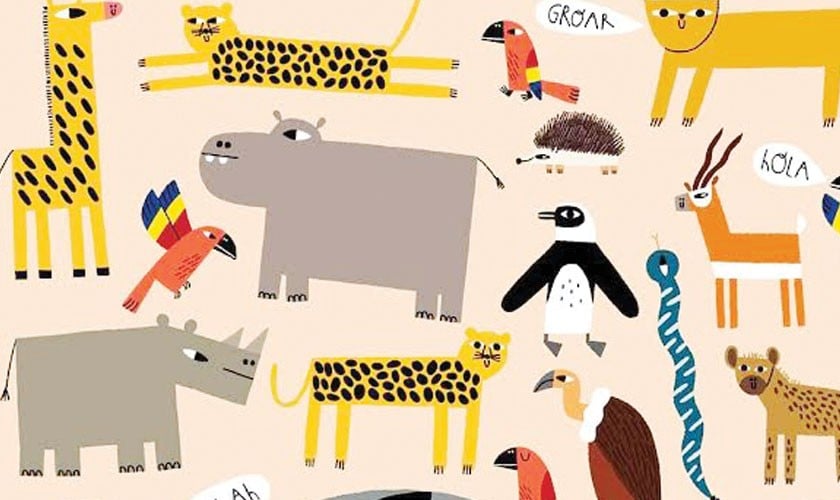 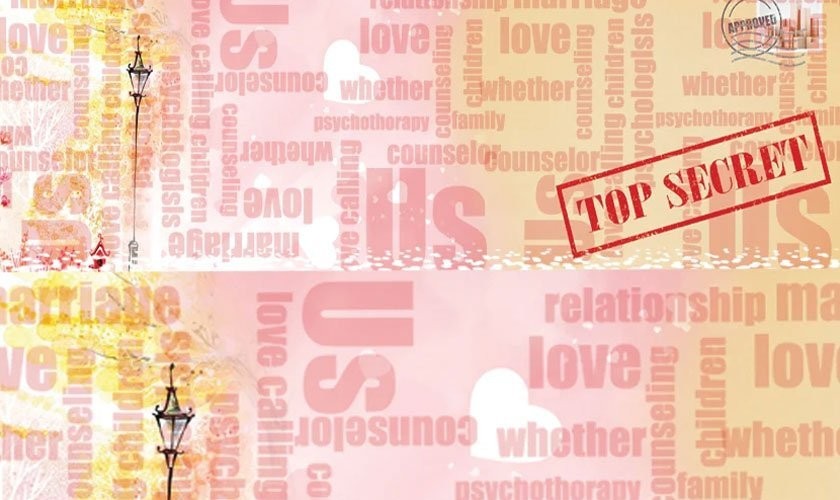