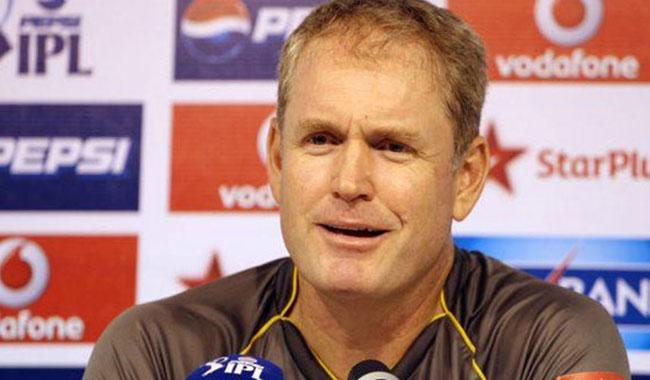 In the launching ceremony of the team in Karachi, Multan Sultans’ director of cricket Wasim Akram announced Moody as the head coach and praised him for his great experience of coaching specially in franchise-based cricket. He said, “Tom Moody’s presence will lead Multan to new heights.”

Tom Hoody has played for Australia in eight Tests and 76 One-day Internationals.

In a video message, former Australian player said, “I am looking forward to being involved with Multan Sultans next year for the PSL and partnering up with my old mate Wasim Akram.”

He further added that he looks forward to working with the local talent and putting up great team.

Wasim Akram hoped for Multan Sultans to emerge as the best team in the PSL tournament and contributing in development of the players.

The franchise also announced Rs 500,000 for the family of late Pakistani cricketer Amir Bashir who belonged from Multan and died in 2010.