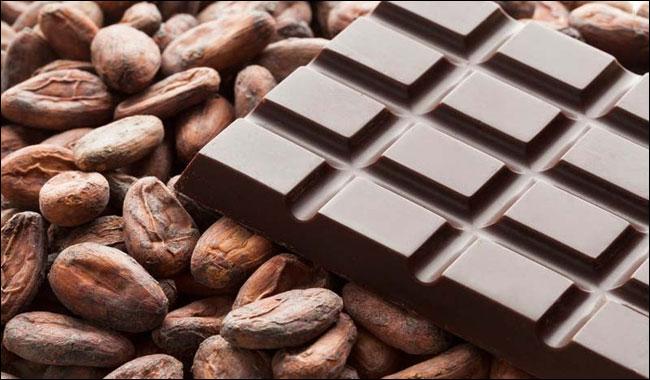 Flavanols are natural compounds that boost brain function alongside a range of protective effects, and are found in abundance in cocoa beans.

The study, from researchers at the University of L’Aquila, Italy, found that attention, brain processing speed, working memory, and fluency of speech in the elderly can all be improved by a daily dose of flavanol.

This, the researchers said, means that chocolate — more specifically the flavanols it contains — could one day be used to treat vulnerable people.

In the study — a review of recent research into the effects of chocolate — the team explored what happens to your brain up to a few hours after you eat cocoa flavanols.

Many of the studies pointed toward flavanols having a positive effect on brain function.

Participants showed, among others, enhancements in memory tests and quicker visual processing skills after having had cocoa flavanols.

For women, eating cocoa after a night of total sleep deprivation actually counteracted some of the effects of tiredness.

The researchers say that these results are promising for people that suffer from chronic sleep deprivation or work shifts.