KARACHI: ‘First Lady’ is an unofficial title used for the wife of the head of state or chief executive.

The designation First Lady seems to have originated in the United States, where one of the earliest uses in print, in 1838, was in reference to Martha Washington

The title is not normally used for the wife of a head of government who is not also head of state.

Some other countries have a title, formal or informal, that is or can be translated as first lady.

While there has never been a male spouse of a U.S. President, "First Gentleman" is used in the United States for the husband of a state governor. First Gentleman is the male equivalent of the title in countries where the head of state's spouse has been a man, such as the Philippines or Malta.

But now the term ‘first son-in-law’ is also widely emerging for the man married to the daughters of the head of the state or chief executive of the country.

Lets meet some of the “first sons-in-law” who have their influence in local and world politics—starts from Pakistan.

Muhammad Safdar Awan is the husband of daughter of Prime Minister of Pakistan Mian Nawaz Sharif. He is a retired army officer. He security officer of the then Premier Nawaz Sharif in 1992 when he met Maryam.

Safdar married Maryam in 1992 while he was serving as captain and later he took retirement. 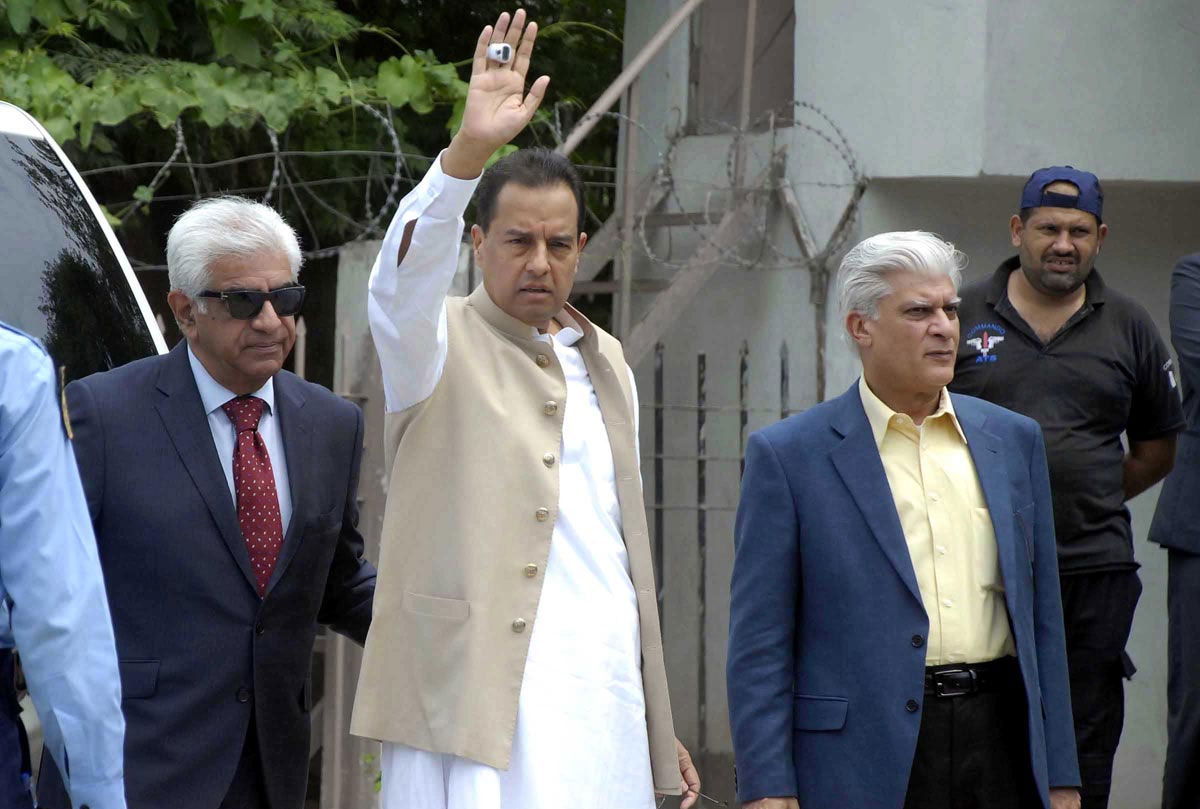 In Pakistani general election, 2013, Safdar was elected as the member of the National Assembly of Pakistan for the second time on PML-N ticket from constituency Mansehra.

Safdar is the president of the PML-N Youth Wing.

Kushner met Trump’s daughter Ivanka Trump in 2005 and they got married in 2009. He belongs to a Jewish family and Ivanka converted to his religion before marrying him. 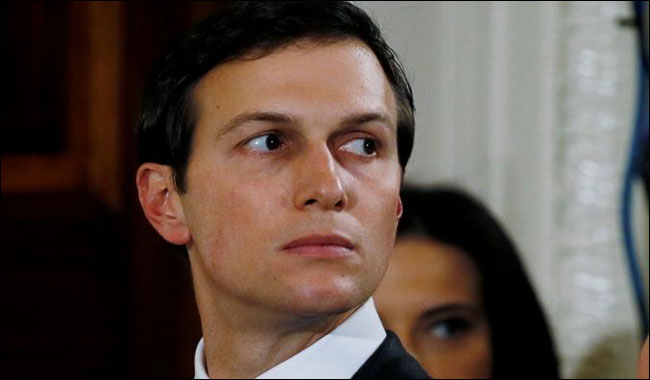 Currently he is serving as senior White House advisor after Donald Trump was elected President. He consequently resigned as CEO of Kushner Companies and as publisher of the Observer, but his private financial interests remain a subject of controversy. 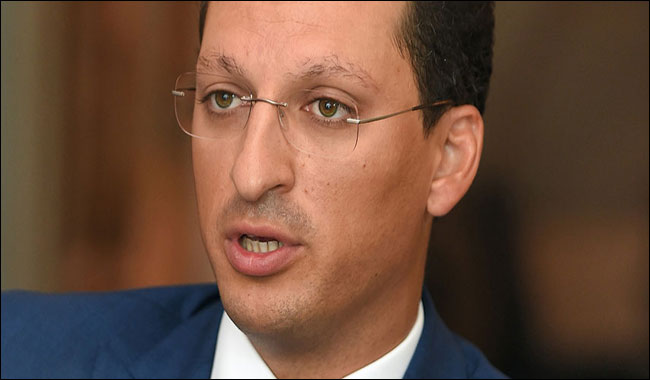 Kirill Shamalov is also Russian businessman. He is a younger son of Nikolay Shamalov, a co-owner of Rossiya Bank, Kirill is a vice-president of Sibur holding.

Berat Albayrak is a Turkish businessman and politician. He is the son-in-law of the President of Turkey, Recept Tayyip Erdogan. Albayrak married Erdogan’s daughter Esra Albayrak in July 2004. 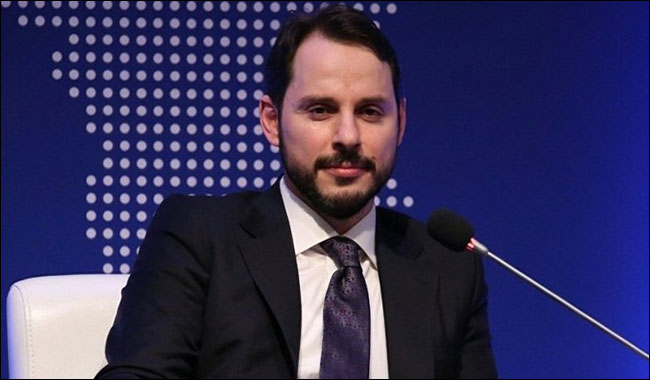 He is the former CEO of Çalık Holding; an MP since June 2015, and Minister of Energy and Natural Resources since November 2015. 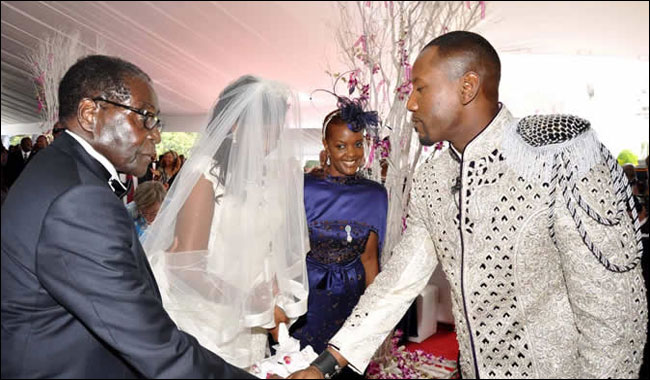 In September 2016, Chikore was appointed the Chief Operations Officer of Air Zimbabwe, a move that was criticised by some Zimbabweans who claimed he had landed the post because of his relationship to the country president.

Selena Gomez opens up on her comments about Disney Channel

Kanye West separates from Irina Shayk after a brief romance