Mirpur AJK, a city in Pakistan that loves British hairstyle 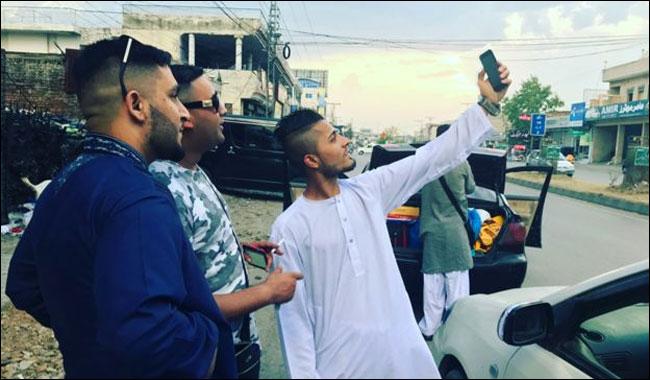 ISLAMABAD: Although most of Pakistan men have much simpler hairstyles, guys under 40 in Mirpur, a city in Azad Jammu and Kashmir (AJK), love British hairstyle.

According to a BBC report skin fade style, in which  sides of head are shaved to varying degrees,  is popular among the men in Mirpur.

The BBC reported that skin fade hairstyle is a very common cut in parts of Britain - particularly amongst British Asians.

Mirpur is known as Little England in Pakistan as in the 1960s, thousands of Mirpuris left to work in the factories and mills of cities like Bradford and Birmingham - some estimate that about 70 percent of all British Pakistanis can trace their origins to this region.

Practically every household there has relatives in England.

According to BBC reporter, every other guy in Mirpur, the age under 40 seemed to be sporting a skin fade. It was impossible to tell whether they were British Pakistanis or locals.

Besides hairstyle and others, ‘Chicken Cottage’, a fried chicken brand from Britain that young British Muslims often visit as a halal alternative to fast food restaurants, is also very common among the residents of Mirpur.