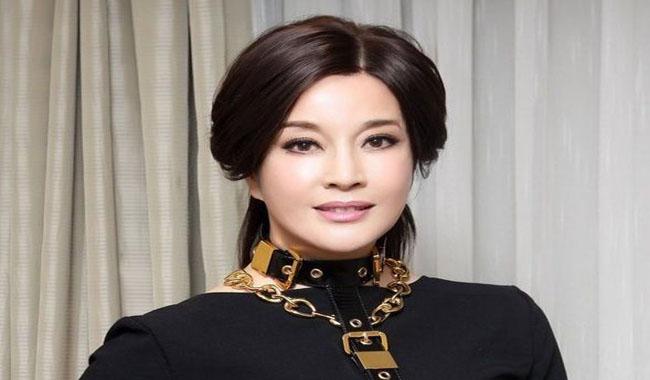 BEIJING: Liu Xiaoqing, actress turned business woman is currently 61 years old and has not aged as per now. 60 at age, Liu, still look 20.

Chinese actress who is also a business woman now is a definition to an everlasting beauty. The actress was born on 1955 and the current picture of Xiaoqing speaks for itself.

The actress claimed that she has never undergone a plastic surgery. She even appeared on Forbe’s list of 50 richest Chinese businessmen and businesswomen in the world in 1999.

This has been seen for a period of time now that Asian women age slower than the women but in Liu’s case, we think money could have been a greatest support too.