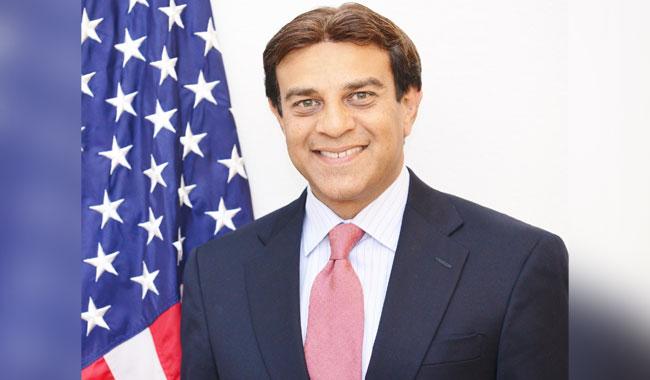 ARTESIA: Ali Taj recently made history when he became the first Pakistani-American to be elected Mayor of Artesia, on Monday.

Council member Ali Taj made history by becoming the first Pakistani-American to be elected in history as a mayor in the Western United States, when a full Albert E. Little Community Center in Artesia elected him as the new mayor of the city.

Los Angeles County Supervisor-elect Janice Hahn was among the many public officials and dignitaries who congratulated Taj on his election and stated that she looked forward to working with him in the near future.

"I am sure that he won’t be disappointing this city either, the city that he loves, and I am looking forward to working closely with him in the months and years ahead," she said.

Taj thanked the outgoing mayor for serving the people and also praised the commitment of the citizens of Artesia for their dedication.

"Over the last few years, I’ve been able to meet and engage with most of the residents and business owners here in Artesia on matters of civic and business interest. During the course of these conversations, I have often found myself deeply impressed by our residents’ commitment to community and to public service," he said.

He thanked the people for 'sharing the same goal of improving the quality of life in our community, and who are putting their efforts into achieving that goal, too'.

Taj promised to bring women into key positions of leaderships and stated that it would be one of his key focuses as mayor.