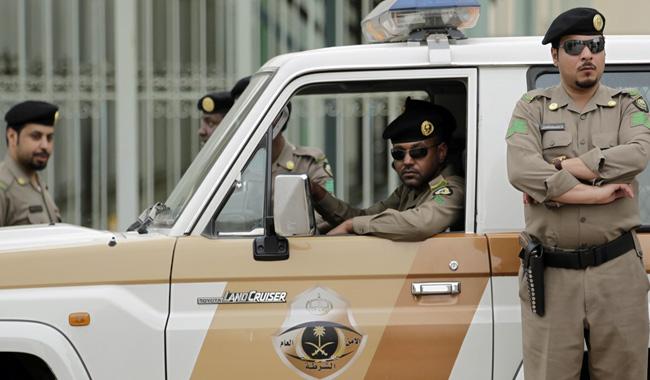 The attempted attack happened around sunset prayers on Tuesday, the ministry said in a statement.

When officers questioned the man, he tried to detonate a bomb in a sports bag on his back, leading the police to open fire.

The suspect died on the way to hospital.

Officers found four kilograms (8.8 pounds) of explosives in his bag.