Pakistan ranks 164th out of 167th countries in the Women, Peace and Security Index 2019/20. This week You! talks to a few Human Rights Activists regarding the recent crimes committed against women and children...

Shoot me dead and don’t tell anyone!” pleaded the woman to the first responders on a dark, deserted motorway. Two unidentified men had looted all her valuables and cash, and then raped her in front of her children. This incident came three days after a torched body of a 5-year-old girl was recovered in Karachi, who was kidnapped, raped and then murdered. These appalling incidents have struck a chord and sparked rage across the nation with condemnation on social media and protests taking place.

Women and children in Pakistan continue to face violence and discrimination with authorities failing to provide adequate protection and hold the perpetrators accountable. According to SSDO Bi-Annual Media Tracking Report, Pakistan ranks 164th out of 167th countries in the Women, Peace and Security Index 2019/20. The report further adds that in the past six months, there has been an increase in violence against women - 495 cases reported in the media - with the highest in Punjab. According to Syed Kausar Abbas, Founding Director of SSDO (Sustainable Social Development Organization), one of the reasons for the high number of cases reported in Punjab is because there is more awareness of their rights and more cases are reported compared to other provinces.

After the Lahore Motorway incident, many people are demanding justice. And there are some who want the criminals to be hanged publically; they’re the ones who think the existing laws are not enough to tackle such heinous crimes. They think that criminals don’t get the punishment they deserve and sometimes get away scot-free. Furthermore, there are also demands for better laws and stricter punishments like public hangings.

Is public hanging the solution?

Human rights activists and legal experts do not agree that public hangings are the solution. Tahira Abdullah, Human Rights Activist, says, “The demand is illegal as well as morally and ethically wrong. The hanging of Imran Ali, the rapist-killer of seven-year old Zainab of Kasur did not act as a deterrent at all, since published data shows an annually increasing trend in violent sexual crimes against children and women.”

In the same vein, Mehnaz Rehman, Resident Director, Aurat Foundation agrees, “Public hangings are not the solution. If punishments had been able to curb crimes, the number of crimes would have decreased. The punishment of hanging has always been there in the law but that has not been able to stop crimes from being committed. For a healthy society, we need social reforms and we need to engage men so that they understand the issue. People should be trained to stand with the innocent and not support the criminal and stop this victim-blaming that we are seeing.”

Where are the law and its enforcers?

Talking about the current laws, Mehnaz Rehman elucidates, “Pakistan is a heavily legislated country. The problem is that a large number of people don’t know what laws we have and there is a lack of implementation. Even the police are at times unaware of what new laws have been passed, and so FIRs are sometimes registered under the wrong sections and law or not registered at all. These weak FIRs prove detrimental to a case in the long run. Moreover, FIRs of influential people are registered in their favour which leads to weakening the case. And then there is an issue of lack of implementation of the law.” Supporting this, Tahira shares, “There are a plethora of laws for women and girls, but an administrative inability within governments and lack of political will to implement and enforce them. There is a need for visible law enforcement, through police and judicial reforms.”

News reports claim that the main suspect was previously involved in a 2013 rape case of a mother and daughter. The fact that he still roams free reflects badly on the legal system (to-date). “The main reason for this is defective investigation, which has allowed a serial offender to be free despite committing such grave crimes. This may include lack of strong or no evidence in a case pointing at the inefficiency of investigating officer and team. And cases in which, although an FIR is filed, the police don’t pursue it as the concerned party didn’t follow up. Weak investigation at the beginning of a case affects the whole case and the court finds it difficult to give a judgment,” explains Supreme Court Advocate Shoaib Ashraf. “The quantum of the punishment of any crime cannot prevent the crime from being committed. However, the most important thing is that criminals must know that they will be caught and punished for the crimes they commit. The criminal should know that whatever the punishment is for the crime - seven years, 14 years, the death penalty - it will be given and this would prevent crime,” he adds.

While there is a demand for justice, is there a need for amendments in the law as well? “The question of whether laws need to be amended is an important one but the most important factor is that the law must be enforced. Amending a law or legislating another law will not help; there are so many laws in Pakistan but they are not enforced. And until and unless the laws are not enforced it will not make any change. Till then criminal is sure that he will not be arrested or the court will not award punishment, the law will not help,” comments Shoaib Ashraf.

Victim shaming needs to have repercussions

Despite the horrifying nature of the Lahore incident, Lahore CCPO Muhmmad Umar Sheikh seemed to think it could have been avoided if the victim had taken a different route or not gone out at all. In this regard, Activist Sheema Kermani emphasises, “There is an inherent misogyny within many men and this reflects itself in the statements made by the CCPO Lahore. Instead of looking into the reasons for lack of security on the road, investigating the culprits, he started preaching to the women of Pakistan. His job is to investigate the breach of security. Why were they not on duty and why they did not respond in time to help the woman? Such male mindsets that have been manifested over and over again by the men in authority need to be recognised and changed. The police force and the security agencies need to be sensitised towards women’s rights. It is not their business to ask why we want to be outdoors at any time but it is their duty and responsibility to safeguard us. Unfortunately, our state and our state apparatus which includes the police forces are either not equipped to carry out their duties or else we are forced to say that perhaps they are themselves involved in these criminal networks.”

Regarding the consequences of this statement, Tahira Abdullah illuminates, “The CCPO’s statement is unconscionable, totally unacceptable, and strongly condemned. He doubled down and refused to apologise at first - hence, now a forced apology would be insincere and unacceptable. His transfer, demotion or public reprimand will not serve the purpose any longer. The only remedy left is to terminate his employment in the police force - he has brought a huge level of shame and dishonour to it.”

How can we bring a change?

After the Zainab Kasur case, this struck a chord in the society and we witness men strongly condemning the crime and demanding strong punishment. In this regard, Mehnaz Rehman shares, “More people especially men are speaking up after the Lahore incident. I give the credit to the social media as an issue can be picked up immediately. Social media puts a lot of pressure on the ruling party and ruling elites and helps magnify issues. It is a healthy trend.”

“We have always believed that we need the support of the sensitised men of the society to help bring reforms that we want to bring in society and affirmative actions that need to be taken for women. If we look at the history of the subcontinent, it has always been liberated and sensitised men who have taken up the cause of women and spoken for reforms. Even educated and refined people like Quaid-e-Azam Mohammad Ali Jinnah always encouraged women and supported the rights of women and supported them,” informs Mehnaz.

“It is heartening to see a mainly positive reaction against this rape case - from a lot of women and girls as expected - and also unexpectedly from young men and even older men. However, as usual, and as expected, we are also seeing a huge backlash from our opponents, including the troll army of the ruling party-government-politicians. There are many reasons for such an unprecedented huge and positive reaction in this particular case - including the survivor’s socio-economic class; the specific location of this gang-rape (Lahore Ring-Road/near Motorway); the fact that it was perpetrated in front of the survivor’s two little children; the absence of any LEAs’ response for almost three hours (NHP vs. Lahore Police jurisdiction issues); increasing use of social media by our youth; and, most important, the obnoxious, bestial, monstrous reaction of the CCPO Lahore Umar Sheikh - and his subsequent strong defence by PTI government reps,” highlights Tahira.

There are some key societal changes that we need to bring in order to make spaces safe for women. Tahira believes this can be done through education. “We can bring a change through long-term education curriculum, textbooks and teachers’ training reforms; societal (public) awareness-raising on gender relations; media conscientisation on gender equality and gender justice; enforcement of media Codes of Conduct and Ethics; and basic parental responsibilities in child-raising and child-development - giving equal treatment, status and love to their sons and daughters.”

Backing this up, Sheema stresses, “The crime of rape is emotionally, physically and socially demeaning for the survivor who is made to feel that s/he is worthless now. This idea needs to change- the rapist is the one who should be made to feel worthless and he should be punished as he is the perpetrator and not the survivor. The survivor needs to be comforted, given medical and emotional support and needs therapy and counselling.”

“Rape is about power and powerlessness. The rapist does not rape anyone who has more power than him. Men are told from the time they are born that they are the stronger beings - that they own women. These are the concepts that have to be changed. No one owns us - we have to find our inner strengths and reject such men in our society. We have to raise our sons differently. These concepts of masculinity need to be torn apart and abolished. It is not masculine to be brutal - it is inhuman to be brutal! It is the rapist who is dishonourable and loses his honour, we don’t!” concludes Sheema. 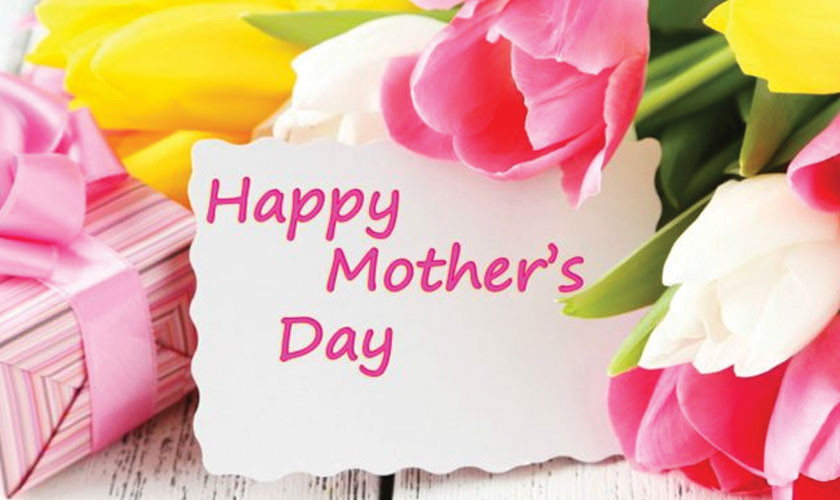 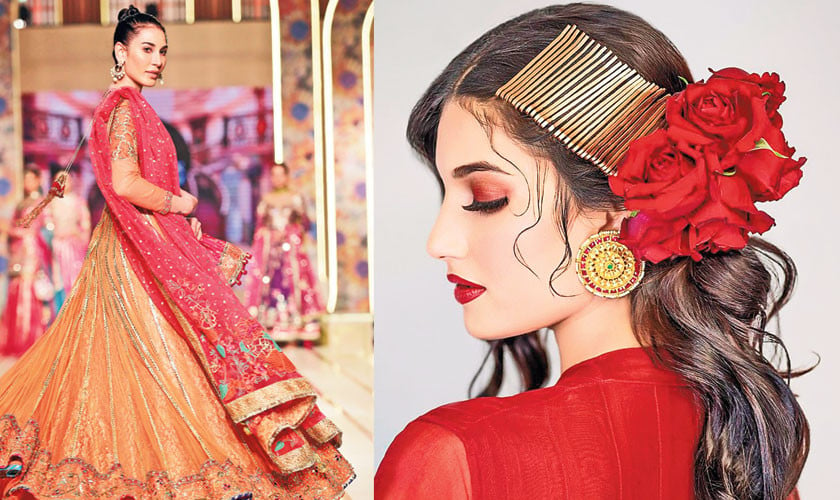 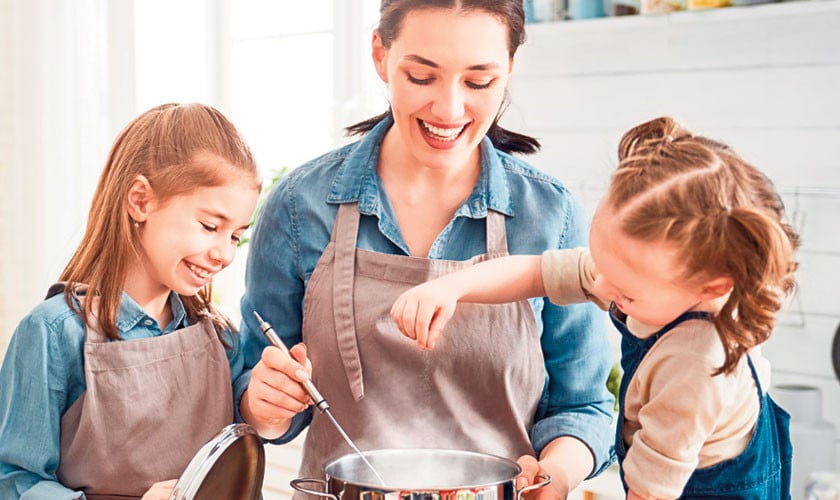 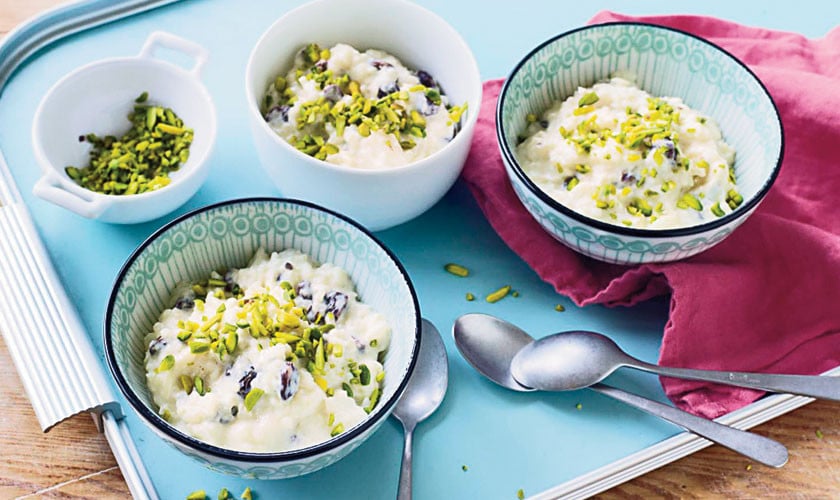 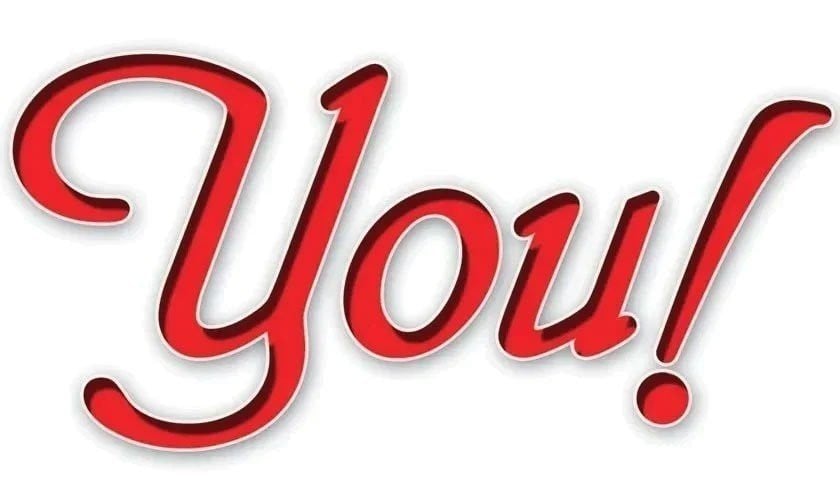 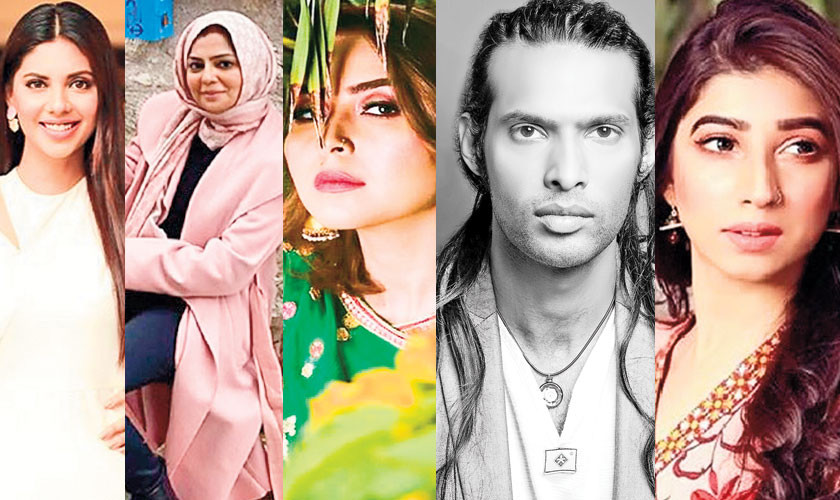 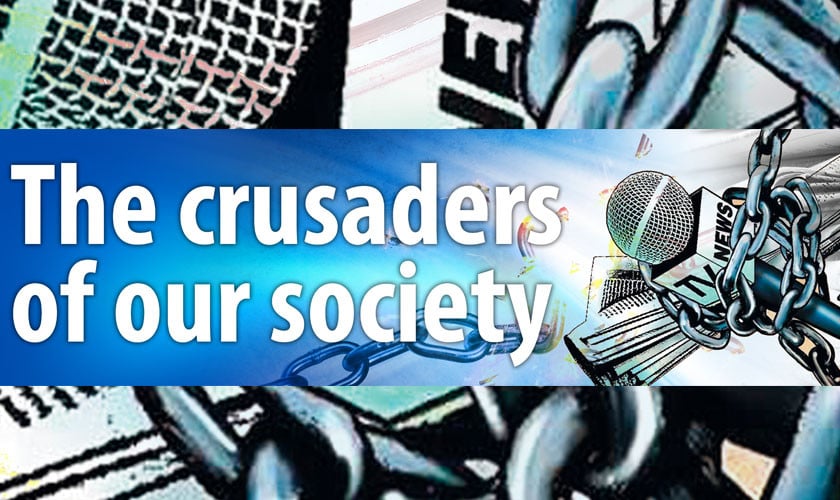 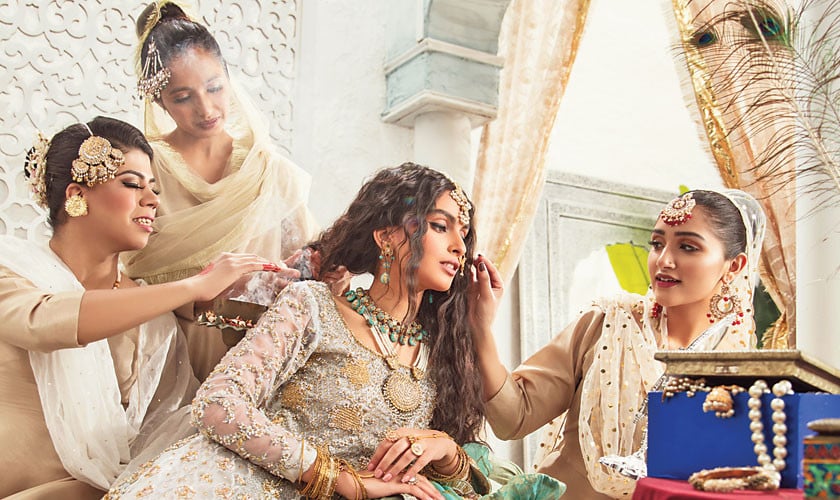