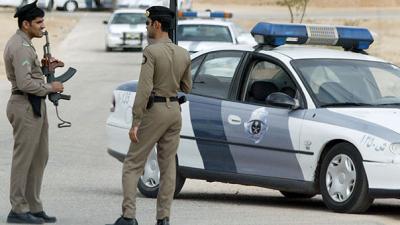 RIYADH: Two Saudi policemen were killed when their patrol came under fire in Riyadh early on Wednesday, police said, in the second drive-by shooting targeting police in less than two weeks.

The pre-dawn attack came in an eastern district of the capital, a police spokesman said in a statement carried by the official Saudi Press Agency.