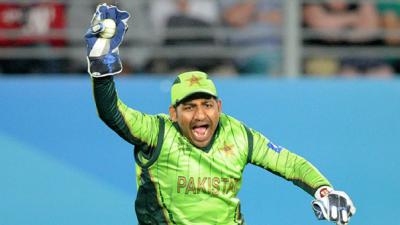 A major shake-up is taking place in Pakistani cricket following the team’s performance at the World Cup. Earlier, chief selector Moin Khan was sacked by the PCB and a new selection committee is expected to be announced soon.