Chinese scientists can identify you by your walk 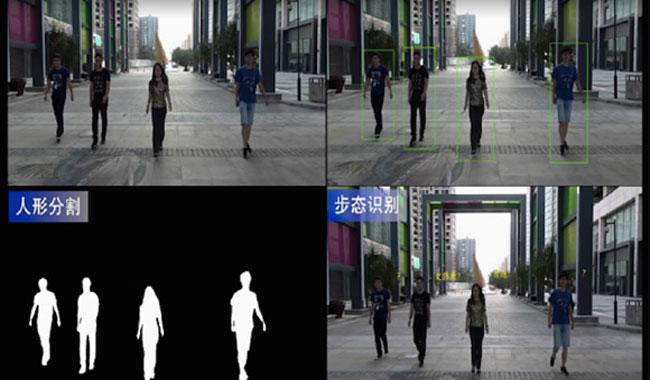 BEIJING: A new biometric identification technology developed by Chinese scientists allows the identification of people by the way they walk, without the need to look at their faces.

The gait recognition system includes a camera that is functional within a distance of 50 meters from its target and capable of identifying a specific person just by analyzing how they carry themselves, according to researchers from the Automation Institute of the Chinese Academy of Sciences (CAS).

Huang Yongzhen, an associate researcher from CAS, said technology using iris recognition needs its target to be no further than 30 cm from the lens, while face recognition technology can work at a distance of up to five meters. But the newly-developed system can operate within a much longer range, and at faster speeds.

Detection time is reduced to less than 200 milliseconds, faster than the time it takes an eye to blink (between 300 to 400 milliseconds).

The new technology can also identify a person without their active cooperation. Even if they walk past the surveillance camera hiding their face, gait recognition algorithm can still unveil their identity.

Gait recognition can also estimate the density of large populations, as it incorporates real-time people counting technology. It is able to detect up to 1,000 people within an area of 1,000 square meters. The technique could be widely used in the fields of security and public transport, among others.

China is currently at the forefront of gait recognition technology worldwide, CAS has said.

Huawei says US chip restrictions will put it in 'survival' mode