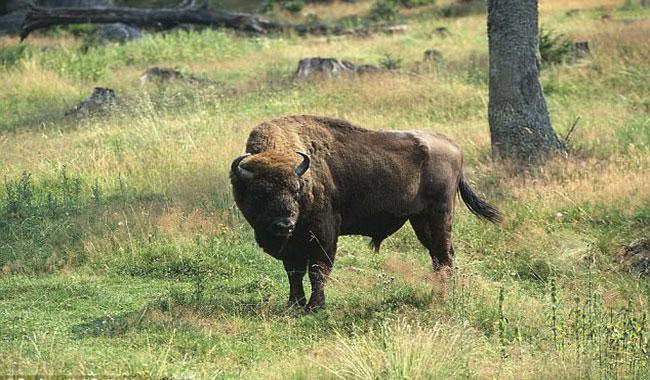 A passerby noticed a European bison grazing near river Oder in Eastern Germany which was reported to have been seen after 250 years.

The animal had been declared endangered by WWF and therefore, was immediately reported when seen.

However, the very next day, an official living in the vicinity declared it as a danger to the public and ordered hunters to shoot it.

World Wildlife Fund has filed charges against the official to issued directions, calling it a ‘criminal offense’ to give shooting rights for an endangered animal without any proof of ‘clear potential threat’.

Two local hunters were sent instructions to shoot the bison.