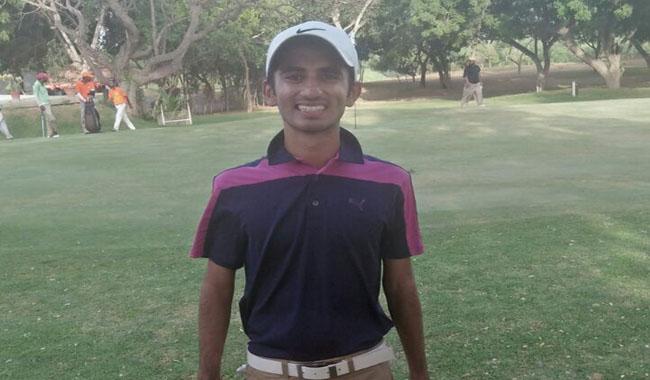 The championship commenced on 17th August 2017 at Karsaz Golf Club, Karachi. This year 600 golfers from various cities are participating in the championship.

On the first day of the tournament, Vivek Anand, 18, known as the little 'Champion of Country Golf Club', was heading to the green field all prepared for his game and seemed all dedicated to play-off. 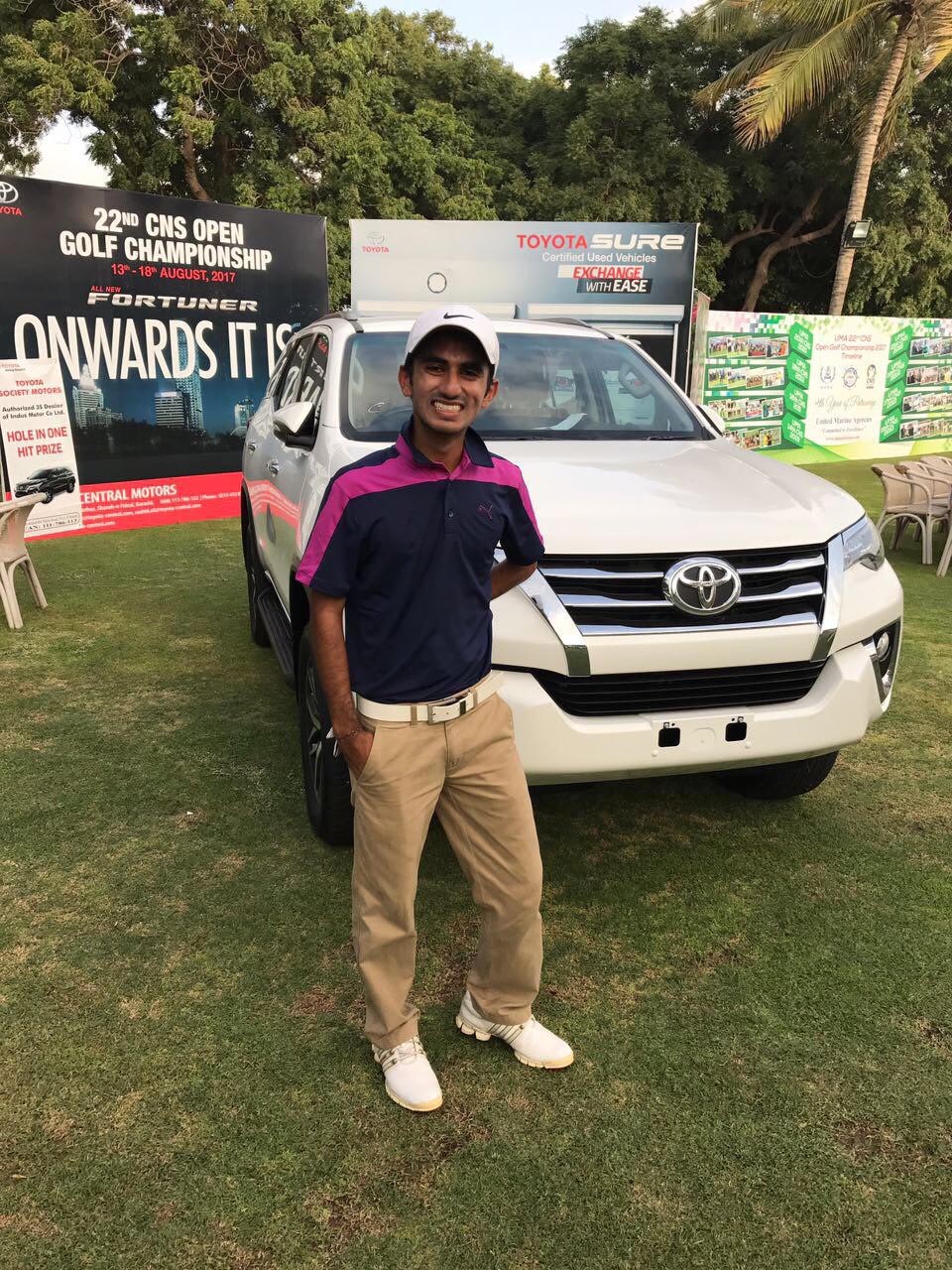 Following a smooth game, Vivek Anand stole the show by winning biggest prize in the history of the championship by hitting hole-in-one on Course Blue, hole 4, par-3 maintaining a distance of 213 yards.

It has happened for the first time that a hole-in-one is made on the first day of the tournament that definitely brought an astonish look on the faces of the people witnessing the match.

“All the eyes were on the category of Professionals but within sometime I saw people heading towards me praising and congratulating on my achievement, where I myself stood stunned”, said Anand in his Interview with The News.

Asad IA Khan, the President of SGA also came forward to praise the young player on his achievement on the spot.

Vivek, a student of Ceder College is a well-known player of Country Golf Club. The youngest champion has won 54 Major championships in the past and has made a second hole-in-one in his career.

“I am really grateful to CNS Open for organizing such events and giving an amazing platform to the youngsters to showcase their talent and doing something for their country”, Anand added.

The young player participated in the category of Amateurs and made a record in Asia. Anand received Toyota Fortuner as a prize to his winning.

“I look forward to playing as dedicatedly as before and will put my efforts to winning of this Tournament,” Annand said.