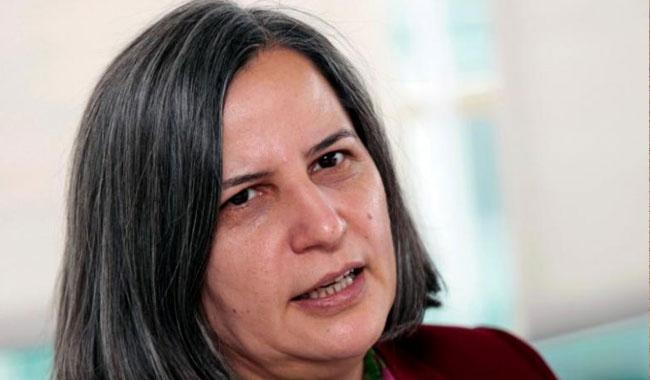 ANKARA: Turkish authorities on Tuesday detained the co-mayors of the mainly Kurdish southeast's biggest city on charges they aided militants, part of a government crackdown after more than a year of violence in the region.

Gultan Kisanak, a former member of parliament before her election as mayor in Diyarbakir, and Firat Anli, her co-mayor, were taken into custody as part of an investigation into terrorism links, the local prosecutor said in a statement.

President Tayyip Erdogan has said the removal of elected officials and civil servants who are accused of links to the Kurdistan Workers Party (PKK), which is listed as a terrorist organisation by Turkey, the United States and the European Union, is a key part of the fight against the armed group.

The two are accused of making speeches in support of the PKK and of greater political autonomy for Turkey's estimated 16 million Kurds, the Diyarbakir prosecutor's statement said.

They are also accused of using municipal vehicles to transport the bodies of dead militants and of inciting violent protests, it said.

Turkey appointed new administrators in two dozen Kurdish-run municipalities in September after removing their elected mayors over suspected links to militants. Those arrests triggered protests across the region.

Authorities were also searching the mayor's office, security sources said. An aide to Kisanak said the mayor's home was being searched by police but was unable to provide further details.

Kisanak, 55, is a well-known Kurdish political figure and became Diyarbakir's first female mayor in 2014. Earlier on Tuesday, she testified upon the invitation of lawmakers at a parliamentary commission in Ankara looking into a failed military coup on July 15.

It was not immediately clear whether her testimony was related to the detention order. Kisinak was detained upon her return to Diyarbakir at the airport, while Anli was detained at his home, sources said.

Erdogan accuses their opposition party, the Democratic Regions Party and its larger, sister party, the Peoples' Democratic Party, which is the third-biggest grouping in parliament, of links with the PKK, which both parties deny.

The autonomy-seeking PKK took up arms against the Turkish state in 1984, and more than 40,000 people have died in the war.

The PKK abandoned a two-year ceasefire in July 2015 after peace talks had ground to a halt, and violence has escalated sharply since. Hundreds of soldiers and police officers, thousands of militants and about 400 civilians have been killed.