Hacker pleads guilty in US over press release insider scheme 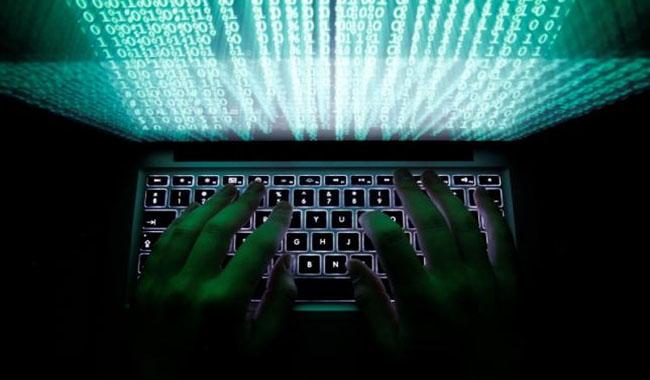 A Ukrainian man has become the first computer hacker to plead guilty in what US authorities called a worldwide scheme to hack into services that distribute corporate news releases, and use stolen information to conduct insider trading.

The defendant had not previously been linked publicly to the alleged theft of more than 150,000 news releases from Business Wire, Marketwired and PR Newswire from February 2010 to August 2015, and subsequent trades based on the stolen content.

Ten defendants, including three hackers and seven traders, have been criminally charged by federal prosecutors in New Jersey and Brooklyn.

More than 40 individuals and entities were also charged civilly by the US Securities and Exchange Commission.

K. Anthony Thomas, a public defender representing Iermolovych, did not immediately respond to requests for comment.

Authorities have said traders, including many with ties to Russia, gave hackers "shopping lists" of releases they wanted to see in advance, including financial results, and then traded in companies such as Caterpillar Inc, Home Depot Co, Las Vegas Sands Corp and Panera Bread Co.

Iermolovych admitted to hacking PR Newswire between January and March 2013, after buying an employee´s credentials that had been stolen in a hack on a social networking website.

Iermolovych had been arrested in November 2014 on other charges related to computer hacking and credit card fraud. He entered his plea before US District Judge Madeline Cox Arleo in Newark, New Jersey.

Iermolovych faces roughly 5-1/2 to 6-1/4 years in prison under recommended federal guidelines at
his August 22 sentencing.

The other accused hackers include Oleksandr Ieremenko and Ivan Turchynov, both of Ukraine. Their whereabouts were not immediately known.

Business Wire is a unit of Warren Buffett´s Berkshire Hathaway Inc. PR Newswire is a unit of UBM Plc being sold to Chicago-based Cision. Marketwired is owned by Nasdaq Inc. None was accused of wrongdoing.