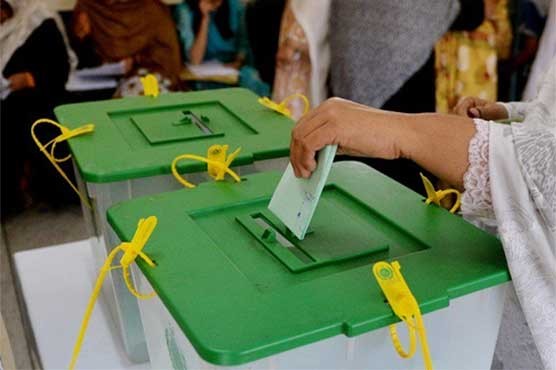 Transparency and credibility of election process are pre-requisites for a true democracy. Chances of election engineering and rigging are quite high in countries with populations influenced by the "politics of constituency".

International observers have had an important role in Pakistan, their observations and recommendations have helped revise the election processes and rules and identify the lacunae. Those working on electoral reforms were able to use these recommendations as a good resource material.

This time too, international observers coming to Pakistan will be allowed to visit the polling stations and record their observations but subject to certain restrictions that have been imposed on them through a 16-point code of conduct released by the ECP.

While some find nothing wrong with this code, others think it can be used to stifle the independence of these observers. The code generally talks about impartiality of observers and restrictions on their talking to media without approval, giving a statement that can affect poll results, visiting polling areas without approval of the ECP and security institutions, staying in the country beyond the period of stay granted to them and so on.

Kashif Nawab, Executive Director, Saath Pakistan and a UNDP-nominated election observer for 2013 general election, thinks the language used for the code is a bit harsh and gives the impression that international observers are coming with a wrong intention and the burden lies on them to prove otherwise. "I am not confirming this and just saying this is the general impression one gets."

The conditions in the ECP code to share their methodology to observe elections and limit their stay in the country also makes their work difficult, especially that related to the complaints and appeal process.

Nawab cites some recent media reports pointing out the ECP had said it would not invite international election observers but consider requests submitted by them if they wanted to visit Pakistan to observe election.

Anyhow, he says, "the ECP has now given a statement, saying it welcomes all international observers provided they fulfill the eligibility criteria."

The European Union Election Observation Mission (EU EOM) has already arrived in Pakistan and started its work according to the methodology it has worked out for this purpose.

It is based on long-term observation of the electoral process, including the legal framework and its implementation, the performance of the election administration, the role of state and other institutions, voter registration, campaign activities, the overall environment of the elections, including respect for fundamental freedoms, civil and political rights, conduct and freedom of the media, the role of civil society, the voting, counting and transmission of results and announcement of results, complaints or appeals process.

The conditions in the ECP code to share their methodology to observe elections and limit their stay in the country also makes their work difficult, especially that related to the complaints and appeal process.

Ahmed Bilal Mehboob, Executive Director, Pildat, thinks this issue has caught public attention because the topic of international observers was not there in country’s election laws earlier. "It has been included in the Election Act 2017 and Section 238 talks about it in detail."

Mehboob says though he cannot give exact examples, "there is a strong likelihood that some experiences of the past have led the concerned authorities to issue these instructions."

He terms the verdicts given by international observers highly important, especially when they are of the calibre and integrity of the EU and Commonwealth. "If they declare the election process faulty, it gives losing parties a lot of ammunition to use against the winners."

The ECP has advised observers not to travel without seeking permission from the country’s security agencies and even barred heads of the election observation missions from making any public statement before it declares unofficial results. The international election observers may hire the services of Pakistani interpreters but they should not be members of any political party. The interpreters are also supposed to be registered with the commission.

Furthermore, as per the code, they would choose areas for election observation in strict consultation with the ECP and in a balanced manner in order to avoid excessive concentrations in any particular constituency or area. The polling station staff may ask any international election observer to withdraw from the polling station at any time "if it is deemed that their presence is in any way prejudicial to conduct of the electoral process". 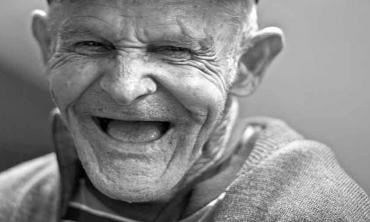 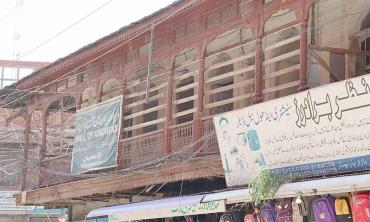 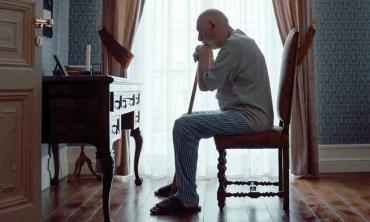