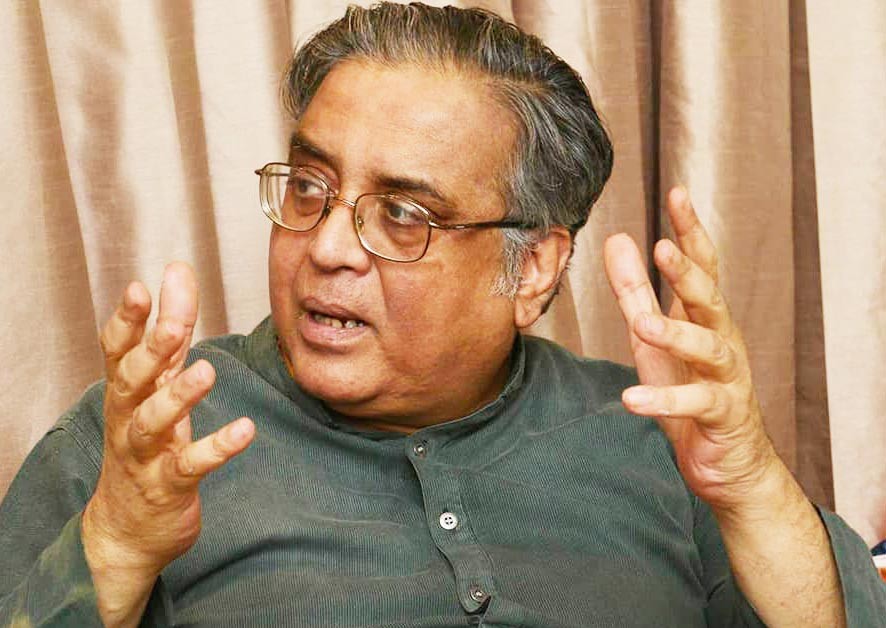 Various sets of agenda have been proposed to reform the Federal Board of Revenue (FBR) over many past decades but none has been effectively implemented. Perhaps the most comprehensive set of proposals was incorporated in the Federal Board of Revenue Act way back in 2007 that is 12 years ago and in the Tax Administration Reforms Project (TARP) supported by the World Bank.

In my view, the failure to implement reforms is very important and has greatly impaired the ability of FBR to collect revenues fairly and efficiently.

The Pakistan Revenue Automation Limited (PRAL) was established to increase efficiency and efficacy of tax and revenue agencies through use of latest information and communication technologies and link it with the database of FBR over two decades ago. But PRAL has failed to bring about the expected information revolution -- because the assessing officers resist information -- based structure or automated information and prefer to work on audits manually.

The efficiency of FBR would improve if it starts to use the collated information available with, for instance, with NADRA, Provincial Excise and Taxation departments and other agencies. The prime purpose of developing the withholding tax regime in the early 90s was to obtain vital information on taxpayers to aid in the assessment process. For example, a withholding income tax is collected at the time of registration of a car. Car owners are most likely to have taxable incomes.

The other factor disturbing the FBR functions is the shift from the old organisational structure that was driven by regions and was headed by an income tax officer. Now we have a structure whereby the FBR is organised according to the functions of the various departments, e.g. audit, enforcement, human resource management and collection. This creates serious coordination issues in the field.

Further, there is absolutely no focus on facilitating and educating people about their responsibility to pay their dues to the state. The FBR desperately needs to simplify the return forms to ease the process of taxpaying for a common man. It needs to launch an aggressive awareness campaign and a programme of Taxpayer Education and Assistance.

Perhaps the most viable option before the FBR for effective functioning is to set up an entirely new entity with a new organizational structure and fresh staffing. However, developing new human resources may pose a major challenge in the short run.

I think we should recall the speech made by Prime Minister Shahid Khaqan Abbasi in the National Assembly after his election. It was a policy statement, soon after assuming office, and before the august law-making body. He had emphatically said that there was no way forward without a comprehensive tax reform. He was thus attacking the poor taxation system.

The parliamentarians present were more concerned with the ouster of a prime minister than agenda being announced by a new prime minister. The media also ignored it as stock-in-trade of political promises. But the prime minister had taken up the issue in right earnest. Concerned ministries and experts worked out the details. Stakeholders were involved at all levels.

Most business leaders have therefore welcomed it. So it is not a sudden announcement just before elections. It was announced when it was ready. And what better time to announce tax reform than the budget season? And what better ownership can one expect than an elected government. Caretaker hopefuls are rejecting it because it takes away the feather they wanted to see on their caps. Political opposition ignored it while it was initially being proposed in the legislature. Now they are opposing it because they were expecting to take credit for it when in power after the elections. The exclusion of the politically exposed persons has taken the sting out of their criticism. Remember Z.A Bhutto had opposed General Yahya’s proposal to impose agricultural income tax on the plea that the task should be left to the elected government. Like it or not, the present government is an elected government.

Only time will tell if it will encourage the common man in Pakistan to become a filer. The incentives announced to become filers are huge. For the foreign wealth holders, the increasingly tight regulatory regimes for unexplained wealth and the strong incentives to declare in Pakistan open up a profitable and secure window of opportunity. This may not be the outlook of the domestic holders of hidden wealth. It will now be difficult, but not impossible to hide wealth in real estate. The refuge behind agricultural incomes is still available. At the lower end, the issue relates to the intrusive nature and the corrupt practice of the tax man who must be kept at an arm’s length, whatever the benefits of filing. The current tax machinery is beyond reform.

The target should be increase in number of filers rather than the amount collected. To make business easier and realise full tax potential, we should move to a single tax authority for all taxes and all levels of government. It should be under the Council of Common Interests, financially and operationally autonomous, and staffed by modern professionals.

"Why are the really wealthy Pakistanis allowed to evade taxation?"

There are three broad answers to why is the common man in Pakistan reluctant to file tax returns.

First, the common man does not earn enough to be required to file taxes. Income upto Rs400,000 per year was exempt from filing requirements and from July 1, 2018 this limit has been raised to Rs1,200,000. The income distribution in Pakistan is so skewed that the majority of Pakistanis do not earn this much. Hence, the assertion that the common man is reluctant to file taxes is misleading.

Second, notwithstanding the above, a number of withholding taxes are applicable to the common man. These include withholdings on telephone and electricity bills and on bank transactions. These are in addition to many other indirect taxes. Since most Pakistanis are not required to file taxes, they are unable to claim a refund on these withholdings. In any case, the cost of filing taxes could well exceed any refunds that might be due to them.

Third, many Pakistanis are generally reluctant to pay taxes because they have no say in how the tax revenues are used. Taxation is a part of a social compact in which the state delivers the services desired by those who pay the taxes. In the absence of good faith on the part of the state the trust in the system of taxation breaks down.

The real question is why the really wealthy Pakistanis are allowed to evade taxation and why is there the expectation that while the wealthy continue to protect each other in evading taxes the common man would step in to pick up the burden? The real irony is that the contribution of the common man is then used to further add to the perks and privileges of the wealthy who are not paying taxes. Most people can see through this reverse Robin Hood phenomenon and rightly consider taxation as a form of robbery. Hence, the reluctance to pay taxes.

In this context, it should be noted that the common man is not reluctant to contribute to welfare organisations, like the Edhi Foundation that increasingly deliver services which are the mandate of the state. This suggests that the common man is willing to pay quasi-taxes if he or she has confidence in their legitimate utilisation.