The Aurat March is held annually in light of the International Women’s Day where women bring the much-neglected issues into the limelight. This week You! takes a look at the fourth Aurat March and the buzz surrounding it…

On Mondays, Karachi’s Frere Hall – the colonial-era building in the city, which serves as a public park – usually remains nearly deserted. But not on March 8, 2021. The otherwise dull lawns of Karachi’s Frere Hall sparkled with the bright colours of red and purple when hundreds of marchers gathered there to mark the Aurat March 2021 (held each year to observe International Women’s Day).

Like Karachi, other cities also had these marches that sent strong and powerful messages to the firm upholders of patriarchal norms. “Maa ka, nani ka, dadi ka, sab ka badla lain gain!” said a poster at the march. This simple yet powerful poster hinted at the fact that women in our country have remained under oppression since ages and had little to no access to speak up for their rights.

It was heart-warming to see hundreds of people holding red flags and singing the left-wing anthem ‘The Internationale’. The Urdu lyrics that go “saare jahan k mehnat kashun utho k waqt aya” called participants to wake up from their slumber and speak for their rights. With their fists in the air, hundreds of women repeated the lyrics and raised their voices against the injustices meted out to them. Previously, many people had criticised the march for being less inclusive. It was called an event exclusively for the privileged. And while it wasn’t entirely true, the coverage that home-based workers and other women from the working class received this time showed that women from all households set out their houses to reclaim the space and celebrate a day close to their hearts.

“We don’t want ‘development’ if it comes with ‘destruction’,” said a woman while protesting against the displacement of fishermen in the country’s coastal areas. Issues, that otherwise remain buried under other sensational breaking news, were under the spotlight at the march. It was, in all fairness, quite comforting to see women bringing the much-neglected issues into the limelight.

In a perfect, women-friendly Pakistan, the Aurat March would have been an event where participants celebrated their existence – their being. In our ultra-conservative society, however, a passionate event, organised with so much love and emotional labour, was marred with dangerous accusations and hatred. Participants of the Aurat March are not stranger to vitriol and hate. However, this time, the hate touched the heights of insanity when a Twitter user uploaded a doctored video and alleged that participants of the march had committed blasphemy.

In a country where fake blasphemy accusations have led to the imprisonment of bright minds and the death of a high-profile minister, the misleading video marked the onset of a dangerous trend. Many people – even those who, by profession, are bound to verify the facts of any post that they share – were found gleefully furthering the propaganda against the marchers. And by the time, they half-heartedly apologise for sharing a misleading post, the damage had already been done.

Calls for ‘investigation’ of the alleged ‘inappropriate’ slogans rose. In Islamabad, students of religious institutions protested against the participants and called for an inquiry. These calls also reached the doors of the country’s banned group, Tehreek-e-Taliban Pakistan (TTP), whose members also expressed anger over the march.

That a banned outfit would give statements against the country’s citizens who were within their rights to march should have been surprising – in a parallel world perfect for women. In reality, the higher authorities decided to investigate the ‘controversial material’ that was shared on social media. Pakistan, unfortunately, is an intolerant country where mob lynching is a norm. The lack of support from the authorities can endanger the lives of participants whose mere attendance at the event has triggered the gatekeepers of patriarchy in the country.

And perhaps it was because of this ridiculous outrage preposterously blown out of proportion that many attendees shied away from giving any comment on the issue. Powerful groups that could have easily debunked the false propaganda also remained silent and totally abandoned the women of the country. (It’s worth mentioning that at the Aurat March 2020, protestors in Islamabad had to face an angry mob who stoned the participants indiscriminately.)

“If you find my stories dirty, the society you are living in is dirty.” These hard-hitting words were said by Saadat Hasan Manto to his detractors who never missed a chance to criticise him for his ‘bold’ writings. Today, women in Pakistan faced the same fate that Manto did many decades ago. Today, the placards that fiercely exposed the truth of society are met with disdain and unjustified anger.

In Lahore, organisers of the march hanged different clothing items which mentioned the relationship between victims of sexual assault and the perpetrators. These items also had the age of the victim at the time of assault. From little girls to grown women, almost every other woman had been a victim of sexual abuse. One of the banners read the account of a nine-year-old girl who was sexually assaulted by her 50-year-old qari sahib. Instead of understanding the shocking reality of our society, extremists used the banner to spew more hate towards the march, alleging that the banner was a direct attack to respectable personalities in Islam. That wasn’t the case!

The official Twitter and Facebook accounts of the Aurat March, Lahore released a statement to answer all such baseless allegations, but, unfortunately, to no avail. The seed of hatred had been already planted in the minds of the people who are always ready to jump on the anti-marcher bandwagon.

It’s shocking that a country where in the first six months of 2020, more than 1,400 children became a victim of sexual abuse, many people would deliberately distort a fact to cancel the voices raised against this abuse. In the second half of the last year, a woman was brutally gang-raped in presence of her children. The motorway incident was discussed across the country. But it was part-expected and part-disappointing to see that a certain section of people still not ready to listen to the lived experience of hundreds of thousand women of the country who, at times, have to live with their assaulter under the same roof.

A Safe Space for All

The controversies that have marred the march, however, couldn’t take away the fact that the march was a successful event. From young university-going women to older women, everyone got a chance to make their voice count. It was also fascinating to see women celebrating their being. Some women used the space to dance a little – something which is completely unheard of in this part of the world. And this small gesture of happiness was also met with criticism. However, amid all criticism, almost every woman broke free and celebrated the day with much enthusiasm.

And while their slogans might be different, all women spoke for women’s rights and demanded that the authorities concerned listened to their demands. Tran’s activists also took the stage to register their protest against the brutal killings of the members of the transgender community.

The streets of Lahore, Karachi and Islamabad that otherwise are unsafe for women walking alone became, for a short period, a safe space for thousands of women from different backgrounds.

The March of One’s Own

Some religious institutions live under the wrong assumption that the Aurat March is anti-religion or that it talks about things that only “bad girls” would talk about. “Good girls”, however, should stay silent and use all niceties. It is probably for this very reason that many women still think that the march is not the true representation of the country’s women. Students and members of religious institutions also held a march of their own and carried placards that reinforce the traditional norms that has a slight tint towards women’s oppression.

Instead of realising that women who march aren’t against a particular gender but against systemic oppression, these marchers tried to negate every slogan raised at the Aurat March. The beauty of the day, however, could be highlighted by the fact that these marchers with a completely different ideology also found the space to put forward their point.

Even before the Aurat March was formally launched, many journalists – especially men – complained that organisers had asked media outlets to send only women journalists. For some, this demand might have sounded a little over the top. But the videos and short clips shared by attendees on their social media showed that the request had some merits. In a now-viral clip, a journalist can be seen asking provocative questions from the participants and passing uncalled for remarks. It also showed how women were continuously being harassed to say something on either the march or any controversial topic chosen by the journalist.

What followed the Aurat March raised questions on the sharp divisions within our society. It also highlighted the fact that our country is becoming increasingly intolerable. From dangerous blasphemy accusations to online harassment, participants have to deal with a lot of things on their own. The silence of the authorities, in this regard, is criminal.

But will it stop women from coming out of their houses to raise their voices against the rampant injustices? Hopefully, not! We have a year to go to celebrate Women’s Day. And we can only hope that this year will help women of the country be bolder and more courageous.

Seeing little red and purple flags dancing along with the wind is a sight to remember. It can only be hoped that the next year will witness a more powerful and a more inclusive march! 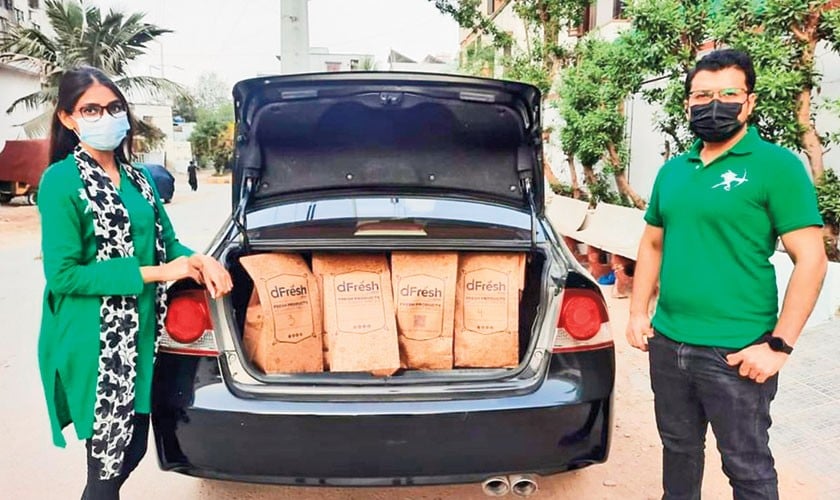 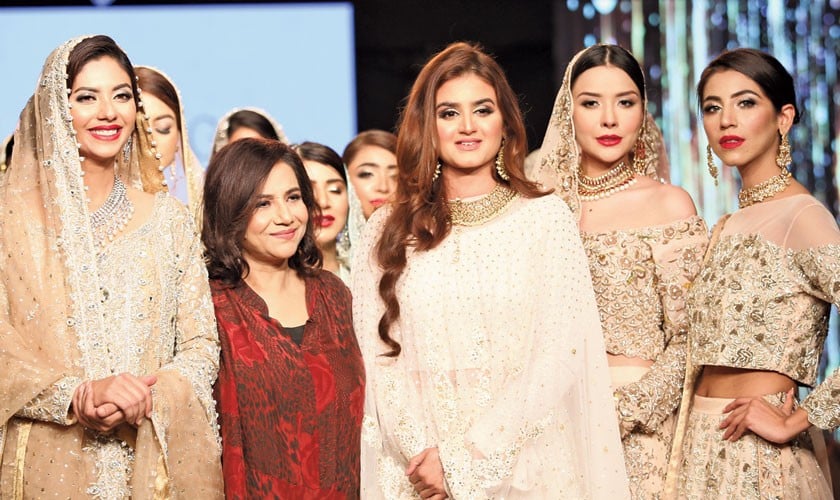 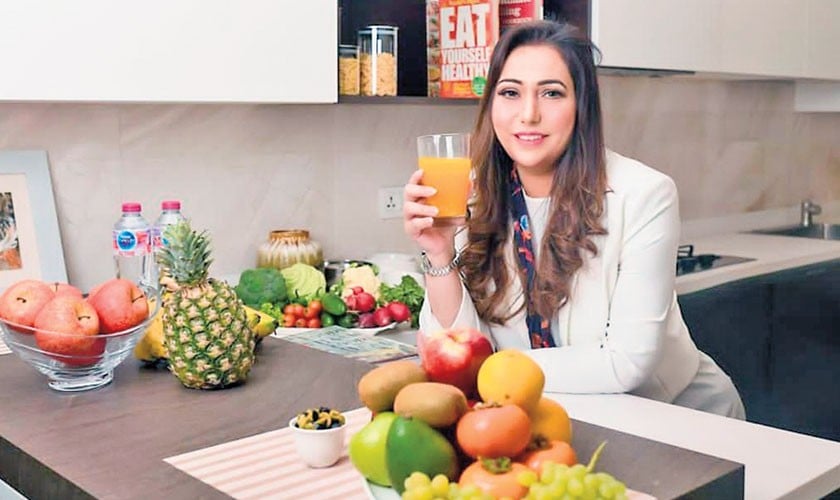 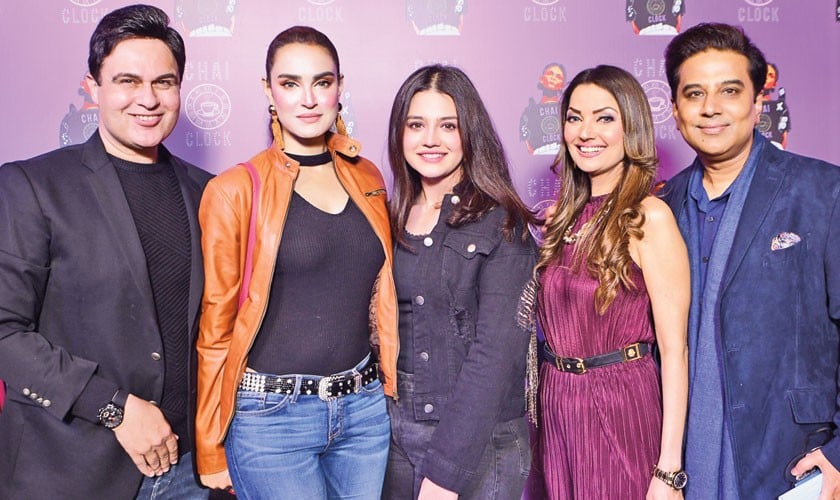 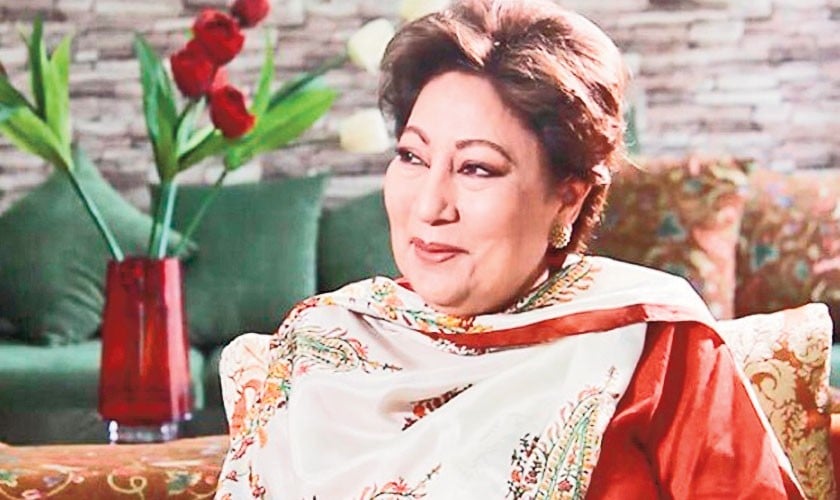 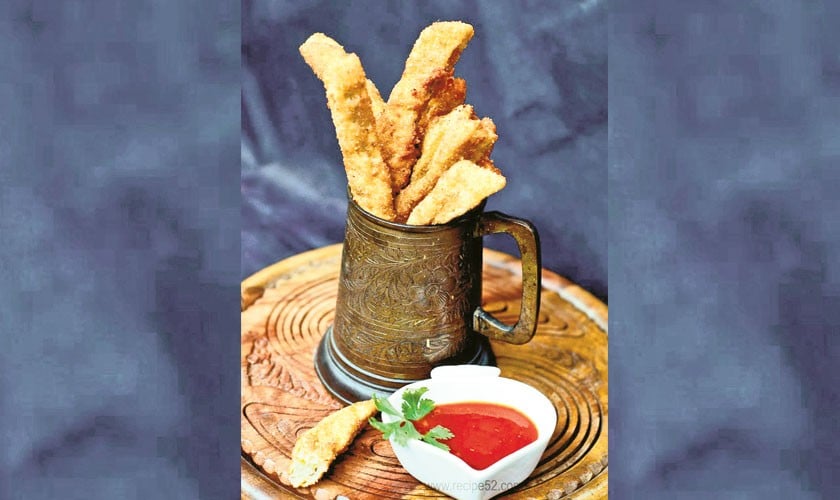 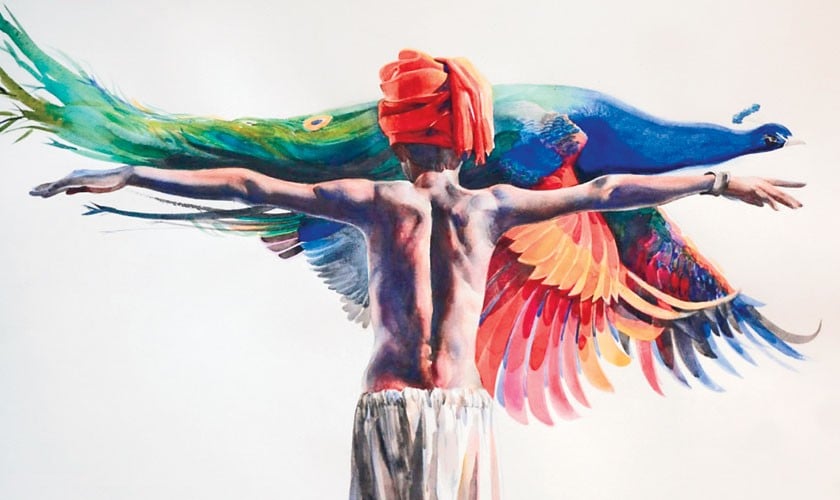 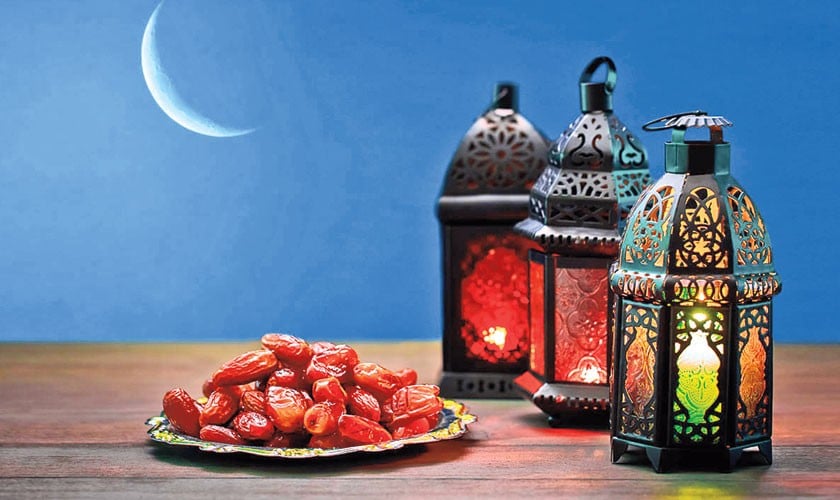