You
By Sumera Naqvi

Working mothers are the hardest hit in trying their level best to balance work and domestic life. You! takes a look…

Working motherhood is hard enough - without all of the baggage that comes along with it. Even though mothers often prove themselves to be able to do impossible things, there is still one obstacle they struggle to overcome: working and being a mom at the same time. But the biggest hurdle isn’t reconciling a professional life with motherhood, in reality it’s overcoming the ridiculous stereotypes and myths our culture imposes on women at home and at work.

Most working women in Pakistan are either unable to sustain their work life, especially after marriages, or they continue to work but at the cost of incurring stress and the constant sense of guilt to leave children behind. While organisations hire women for their potential, many women (who become working mothers) claim that they sense resistance develop towards them. They are expected to work on male-oriented labour policies and make piecemeal adjustments– which are very tiring and taxing –to balance work and family.

According to the Pakistan Bureau of Statistics (2017-2018), merely 24 per cent women comprise the labour force against 78 per cent males. Sadly, this does not include home-based women workers in the textile and fisheries industry, or domestic workers, due to an unstructured and undocumented economy.

While there is an increase in the number of educated women entering the labour force, closing the gender gap in the workforce still seems like a long-drawn struggle.

The scribe interviewed working mothers in different professions – all belonging to middle class with either a Bachelors or a Masters, and their salaries falling largely in the 5 to 6-digit bracket – to get an idea of the kind of work environment they have, what are some of the struggles they face and how can it be improved.

Most organisations are not fair with working moms...

While there are organisations considerate of the working mothers, some are indifferent to their troubles. Nazli is a mother of three and a banker. According to her, while the situation is improving for working moms, there aren’t enough policies for them. “There aren’t as such issues with the pay gap but men usually have an edge over us; as they claim that women need to go home earlier and don’t add much value. We only have maternity leaves other than that there are no policies for us. However, if you’re lucky to have an open-minded boss who would allow time-outs to attend to the children’s needs, then great; otherwise you fend for yourself. Our management is toying with the idea of a work-from-home policy but it’s still just in the pipeline,” informs Nazli. “Working mothers are known to be great multi-taskers but the stress can take a heavy toll on their health. There’s also pressure as children look up to their mothers as successful role models. But, for me, the real stress is to get done with work so I go home on-time. In an ideal workplace, I would really like to have flexibility to work from home if needed. Moreover, having Saturdays off and the distance of the office can often times make or break a deal,” offers Nazli.

In the same vein, senior journalist and a single mother of two, Tabinda quips, “Men are paid more than us. The work that is assigned can be easily accomplished during working hours, if men don’t take such long breaks for a smoke or prayers. So, they stay later than usual and seem as if they are putting in more effort. There are senior women journalists who are paid far less than their male colleagues. In fact, younger male recruits at times have salaries higher or equal to these professional women who have invested many years to the field.”

Regarding the work environment, Tabinda narrates, “If the supervisor is kind, they understand but the rest of my team thinks that I’m given special treatment. In the media house, there are no facilities or policies offered to working mothers. There are too many expectations from my boss. They just expect me to do more work than my male counterparts. There is no job security once a working woman becomes a mother. There is no flexibility, bosses think they are doing us favours if we need to excuse ourselves for something children-related.”

Shehrezad is a mother of two and works at a senior position in the corporate communications department of a local hospital. She is one of the fortunate few as her organisation doesn’t discriminate between male and female workers. “Empathy for working mother is very important for a conducive work environment. My organisation is very supportive of working mothers and they understand the potential issues that we might face. Although our workload is very stressful, we don’t have to worry about job security here. So far, I don’t see any discrimination towards working mothers or any other member of the team. As for an improvement, I do feel that there should be a balance of workload,” shares Shehrezad.

Mahnaz, a private school principal and mother of three, is another example in a privileged position as her school offers her a three-month maternity leave along with a 50 per cent reduction to free tuition in fee for the children of the female staff. “I believe that motherhood challenges your self-organisational skills. Women would find a way to get their tasks done efficiently in order to be done in time. The only hindrance we face in our progress are the typical mindsets of people at work. I feel that one has to make their own ideal workplace. I maintain integrity, respect and boundaries while working. For me, the respect given by the employer is the real pull for a workplace,” says Mahnaz.

On the topic of parenting, she adds, “I feel that stay-at-home moms face much more stress due to less exposure and their dependence on others. Adapting to the changes of modern era may harder for them than us. As far as children are concerned, they get used to the routine. Working mothers model leadership skills and inculcate those in the children.”

Working mothers are the hardest hit in trying their level best to balance work and domestic life. “Working mothers definitely have a lot more stress as they are taking up multiple roles – professional and familial. They also worry about their children doing well in school. Moreover, the upbringing of the children also depends on how supportive the husband and in-laws are of the working mother. There should be a day-care facility at the office and mothers should have the option to work from home. Moreover, medical should be a fringe benefit rather than a salary package. Especially for women journalists, there should be a significant number of leaves so they can focus on work and manage their family at the same time,” suggests Tabinda.

Unfortunately, employers remain sceptical about the performance of working moms. No matter how diligently they work, employers tend to keep them under a bout of guilt as ‘favours’ are given out to them for time-outs from work to attend to their children’s needs. They are accused of ‘not focusing enough on work due to divided attention’, which affects their chances at progress like a promotion or a raise.

At home, immediate and extended family label them as ‘selfish’ mothers who prioritise their work over their family and children. This psychological warfare keeps working mothers on the edge, with guilt of not giving their families enough. Eminent journalist Zubeida Mustafa shares her two cents on the matter, “I remember working mothers in my time would keep their problems to themselves. They would not share them with their families or employers for fear of being misunderstood. I used to dread my daughters falling ill. If I told my family or employers, they would retort with ‘Why do you work at all if your children are getting neglected!’ This isn’t the case anymore. Today, many employers empathise with their female employees. They are able to voice their problems in this day and age and employers try to facilitate them.”

When women think that they can’t successfully work being a mother, they hold themselves back. When employers believe women can’t manage both, they hold women back. However, there still are no uniform and well-thought-out policies for working mothers at workplace. Socio-economic class and education largely dictate the status and benefits of working mothers in the workplace. Earlier this year, the Senate passed a bill on maternity and paternity leave. In January, the upper house passed the Maternity and Paternity Leave Bill, 2018, which makes it mandatory for employers to grant six-month paid maternity and three-month paid paternity leave to employees in the public as well as the private sector – however, only in the federal capital territory. It also allows a father to avail one-month unpaid leave ‘from their leave account’. However, this provision of maternity leave just exists in the legal framework of Pakistan. The authorities should ensure that such policies are implemented. We need to work on enabling labour legislation for women that provides them safety and security to return to work and carry on with their duties as mothers.

Employers remain sceptical about the performance of working moms. No matter how diligently they work, employers tend to keep them under a bout of guilt as ‘favours’ are given out to them for time-outs from work to attend to their children’s needs. They are accused of ‘not focusing enough on work due to divided attention’, which affects their chances at progress like a promotion or a raise. At home, immediate and extended family label them as ‘selfish’ mothers who prioritise their work over their family and children. 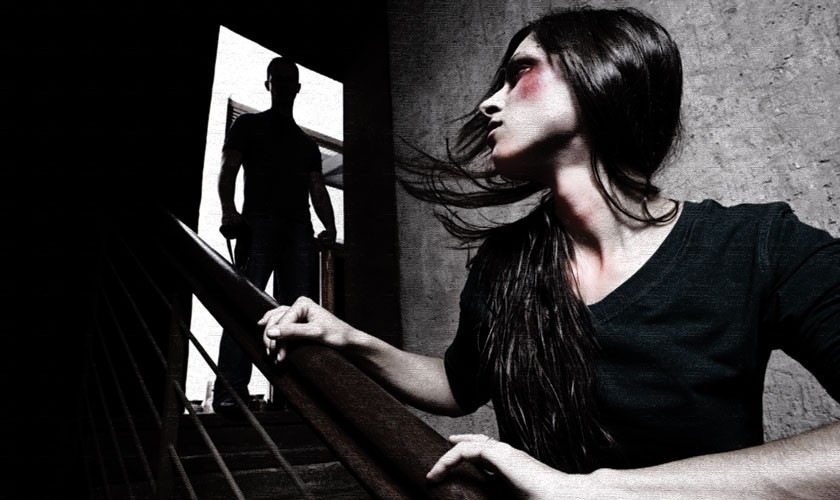 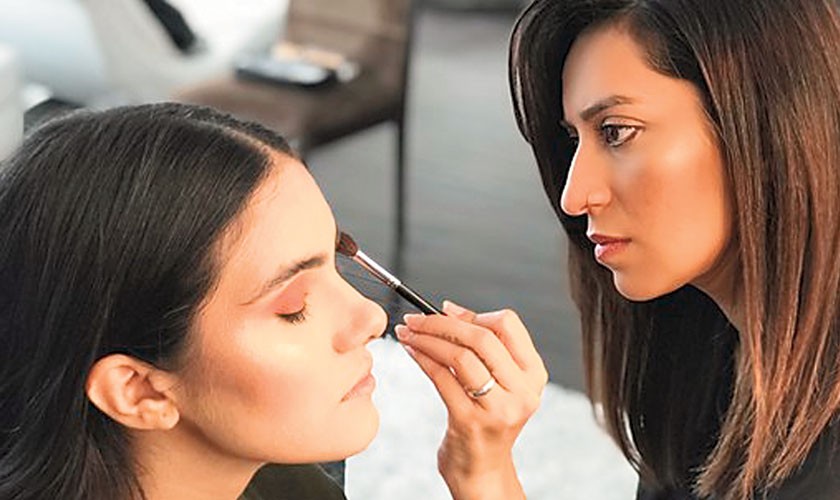 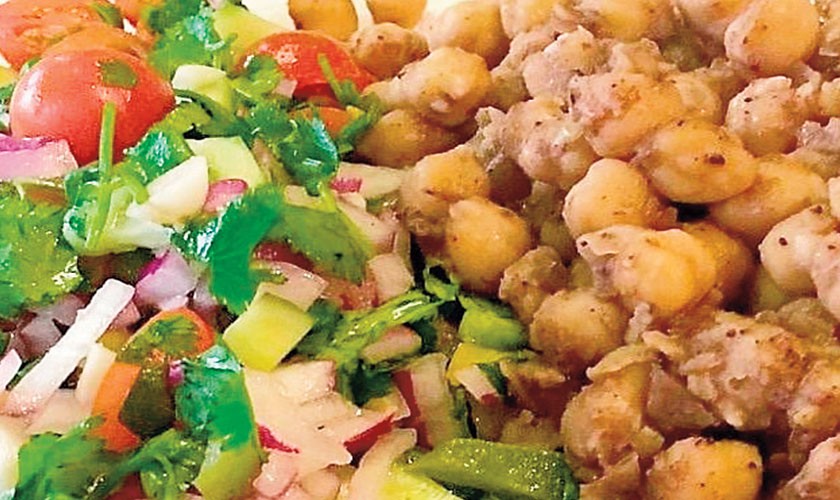 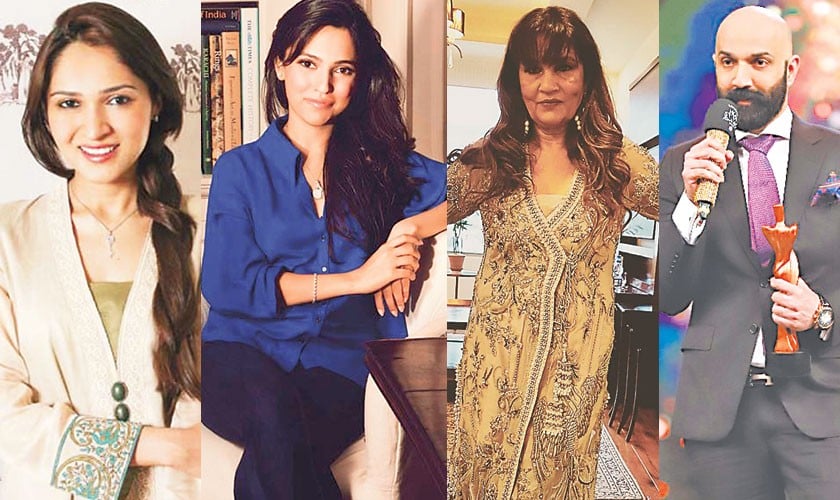 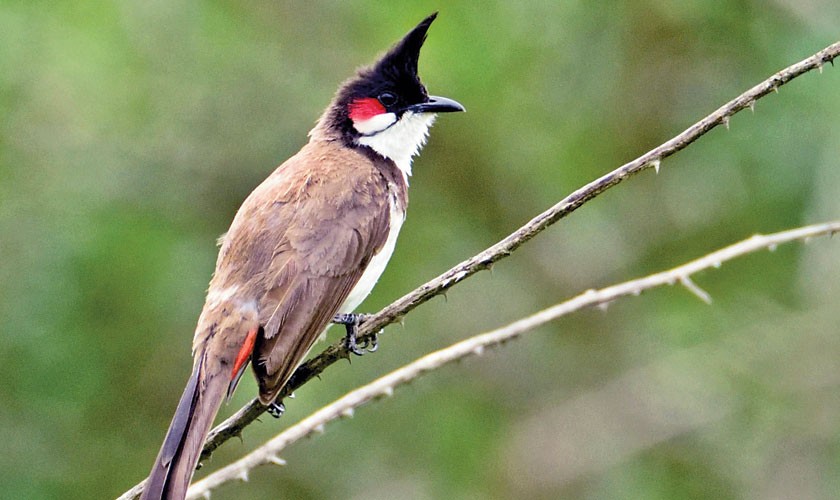 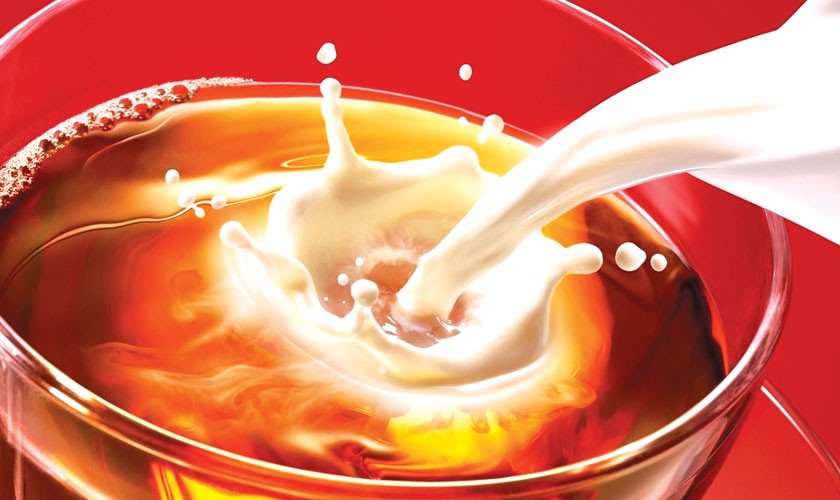 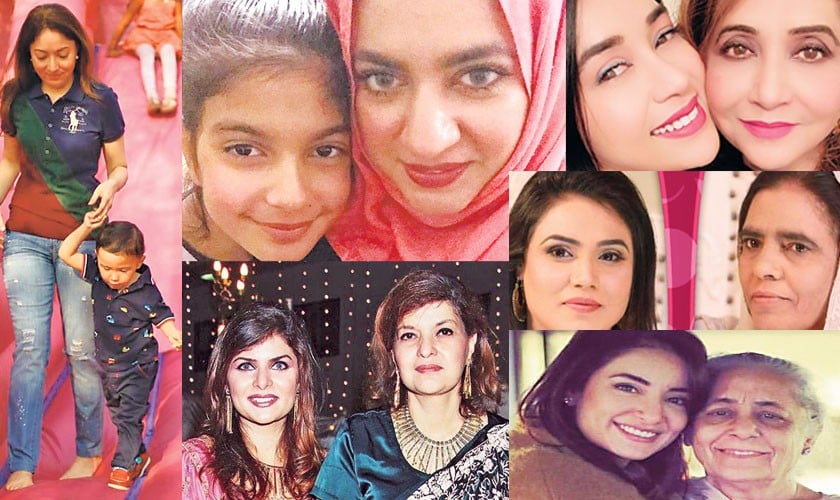 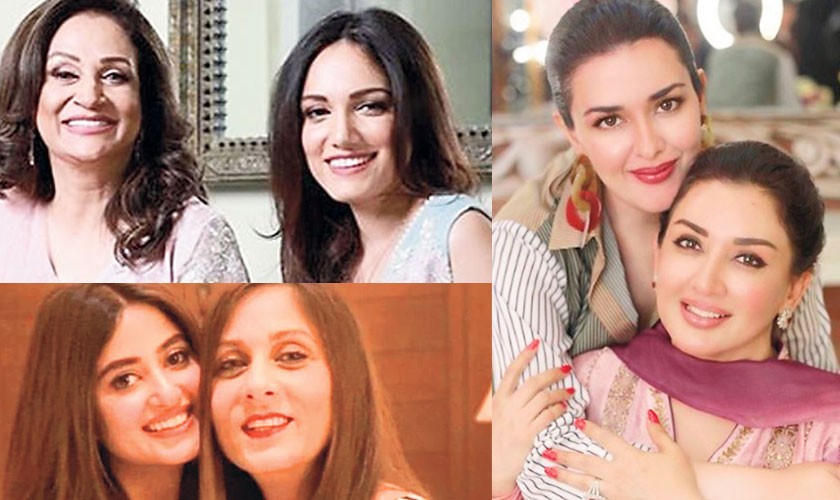