Digital harassment against women includes an array of behaviour, such as blackmailing, non-consensual access and distribution of personal information, impersonation, defamation, threats and gender-based bullying. In light of Data Privacy Day, observed annually on 28th January, You! takes a look at the current scenario relating to digital security and how can you protect yourself from potential risks...

We live in an era of transformation, witnessing the process of digitisation rapidly taking place in every possible sector across the globe. The development in telecommunication industry and the growing digital space has opened new avenues to explore and discover. It has also revolutionised ways we operate businesses, how we handle our day-to-day tasks and interactions. However, with digital convenience also came the perils of increased security risks.

These security risks come in different forms of online and offline harassment including hate speech; doxxing; accessing and disseminating private data without consent; cyber bulling and harassment; and cyber stalking.

Unfortunately, harassment and threats that originate from digital spaces are often trivialised and side-lined within the mainstream discourse. However, it is not just confined to the virtual world and not something that you cannot be held accountable for.

Indicated by Pakistan Telecommunication Authority (PTA) as of November 2019, there are 164 million phone users and 150 million internet users. Estimates by a study called ‘Hamara Internet’ has shown that 75-80 per cent technology users in Pakistan are men, creating a huge gender disparity. And the small percentage of women who do have access to technologies, they are subjected to online violence that is markedly different from the experience of men. Digital violence against women includes an array of behaviour, such as but not limited to, blackmailing, non-consensual access and distribution of personal information, impersonation, defamation, threats and gender-based bullying.

While there are several motivations behind online violence, gender is the primary one and women are often the main target of it. According to Digital Rights Foundation (DRF), 2781 cases were received during 2016 to 2018, out of which 59 per cent were women and 41 per cent were men. In light of Data Privacy Day, observed annually on 28th January, You! takes a look at the current scenario relating to digital security and how can you protect yourself from potential risks.

Kinza* wanted to start her own special education institute, teaching and helping children with special needs. She began looking for a property where she could set it up. A real estate agent showed an interest in her business idea and decided to invest as a silent partner - which meant he will only invest his money and not take part in the daily operations of the company. And so, Kinza opened up the institute with her own and the silent partner’s investment. The profit that was being made from the institute, instead of dividing it as agreed upon, the silent partner suggested re-investing the whole profit (including Kinza’s share), to which she said yes. As soon as the business became profitable, Kinza was asked to withdraw from the partnership, and start working as an employee rather a partner. She agreed to leave if she gets all her investment back and the resources she bought; the silent partner agreed.

However the agent turned out to be a fraud, and not only did he own the property already but he also installed a spy camera in Kinza’s office. And through these recordings, he began blackmailing her. He only revealed this information when he accused her of ‘stealing his money’ and threatened to leak her videos. “My office space was a private office that belonged to me and so I used it like my own. If I had to be somewhere after work and I was running late, I’d get ready there sometimes. This person had been recording me without my consent or knowledge and he posted four of these videos on the Institute’s Facebook page with slandering captions. I don’t even know how many more he recorded, he could have lots of private footage,” she tells. After discovering the private recordings - that has no evidence of the accusation and only shows Kinza going about her daily routines - she filed a complaint at the FIA, as privately recording someone and posting the videos online is not only a breach of privacy but also illegal. However, adding to the already traumatic experience, the lady officer at the FIA blatantly said, ‘Tou office use he kyun kia tha aapnay?’ (Why did you even use the office?) While they did end up taking down some videos, Kinza still hasn’t seen any substantial evidence that those videos have been removed completely.

Another case that came to light was of Zeenia*. She is an influencer and had been working at a digital agency since the past four years. While serving her notice period she was faced with an unusual situation. “I was serving my notice period at my previous workplace. But, in the last two weeks, I couldn’t log in to my computer. I couldn’t do any work since we use a specific software to post our work. Coming to work was useless and staying at home to work counted as an off-day. Moreover, when you are working at a place since so long, you end up downloading files, data and pictures - stuff that might be personal to you,” she shares. “This wasn’t just unusual for me but even the people in IT department were in disbelief. Even if you are on your notice period, you have a right to use the office equipment as you’re still an employee. The IT Head asked me to e-mail, which again, I didn’t have access to. This had been so traumatising for me as I had to beg for my due right. Finally, during the last hours of my last day at work, I was granted access so I could wind up whatever was left there. The office from prior to this had allowed me to wind up even three months after I had left, so I could finish any pending task. I found out later that this restriction of access was only a way to bully me and I didn’t realise that this was a case of digital harassment. Even then, I don’t know what could I have done since the authorities at my end were sitting ducks,” laments Zeenia.

Laws that protect you from digital harm

When it comes to the law concerning the digital realm - online and offline - most people are not aware of their due rights. Moreover, it is important to note that any sort of digital crimes committed against a person has real life implications including psychological pain and distress. Yet, these crimes aren’t reported as frequently as we come face-to-face with them in real life.

According to a survey by DRF in 2017, 72 per cent of the women interviewed were not familiar with the Prevention of Electronic Crimes Act, a primary reason for the under-reporting of such crimes. The study supported this as only 15 per cent women had either reported or knew someone who reported a harassment case, 70 per cent didn’t, 4 per cent thought it wasn’t necessary and 11 per cent claimed it didn’t help.

The Article 14 of the Constitution of Pakistan grants all citizens the right to privacy and this right is available to all citizens, irrespective of gender (Article 25). The Prevention of Electronic Crimes Act (PECA) enacted in August 2016 extensively covers many aspects of online harassment and abuse. Section 21, “offences against modesty of natural person and minor,” relates to the misuse of pictures and videos online and Section 24 deals with the offence of “cyber stalking.” Under PECA, a person who posts information to tarnish another person’s reputation, especially a female’s reputation, to blackmail or create hatred for the victim, shall be imprisoned for five years, or may be fined for five million rupees, or both. As far as cyber-stalking is concerned, a person who harasses or stalks another person online, knowing that the other person has not consented to the interaction or is not comfortable, shall also be liable under the Act. Similarly, a person who takes the victim’s pictures or videos and displays them on the internet so that the victim gets harmed may be given a punishment of three years in prison, or a heavy fine, or both.

In addition, some parts of the Protection against Harassment of Women at the Workplace Act, 2010 such as, “Abuse of authority” and “Creation of Hostile Working Environment” can also be invoked as protective measures when it comes to online harassment and abuse. The statute defines harassment as: “Any unwelcome sexual advance, request for sexual favours or other verbal or written communication or physical conduct of a sexual nature or sexually demeaning attitudes, causing interference with work performance or creating intimidating, hostile or offensive work environment, or the attempt to punish the complainant for refusal to comply with such a request or is made a condition for employment.”

How can you protect yourself?

In this day and age of the digital world, the lines between our public and private lives have blurred. Our interconnection often puts our personal information at risk of being leaked to malicious parties that can spread disinformation, blackmail or thieve. Technical knowledge is not common in Pakistan and many can be easily fooled with spams or any other deceiving content. Here are some basic ways you can protect yourself.

Personal info is like money: Information about you, such as your purchase history or location, has value - just like money. Value it. Protect it. Be thoughtful about who gets that information, learn about how it’s collected. Delete unused apps and always review app permissions. Also, keep strong passwords and do not take this security measure lightly.

Own your online presence: Set the privacy and security settings on websites and apps to your comfort level. Be mindful about things you post about yourself and others. Consider what it reveals, who might see it and how it may be perceived.

Wi-Fi Eavesdropping: Free Wi-Fi on the spot is tempting but it’s also highly dangerous. Since no encryption is used, that means anybody can eavesdrop on your connections to steal sensitive information like bank account, social media account, or email. Use your data instead. Or you can use a VPN to hide your IP address, making it diffcult for hackers to get through to your device.

Antivirus: Antivirus software is your best bet of keeping your device safe from malware infections. Make sure you keep the program updated and run frequent scans - especially after you download new files. It’s best you don’t open them up without scanning them first, in fact.

Phishing: If you receive any emails or messages claiming to be from someone close to you, your bank, or the police asking you to download shady attachments, access shortened links, or share sensitive information, ignore them. Get in touch with the alleged sender instead to find out the truth. Always check the website address to make sure its authentic.

Educate yourself: While technical knowledge isn’t easy to grasp for everyone, do make an effort to read up on material related to digital security to keep yourself from harm’s way.

*Names have been changed to conceal identities. 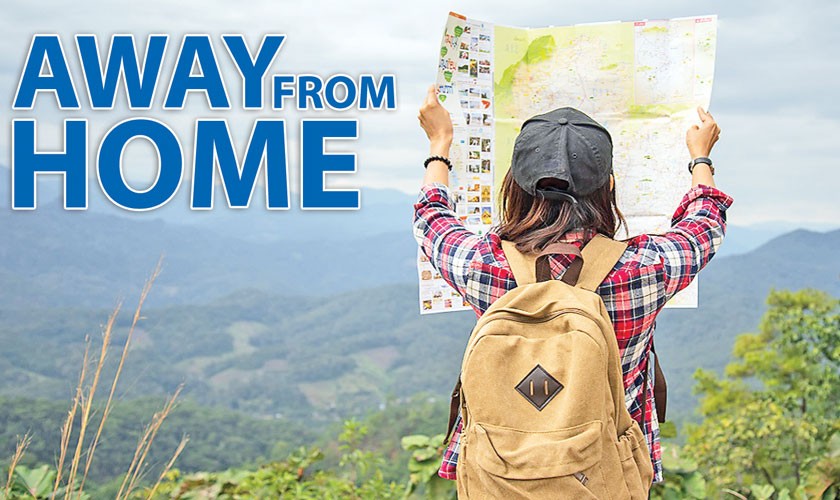 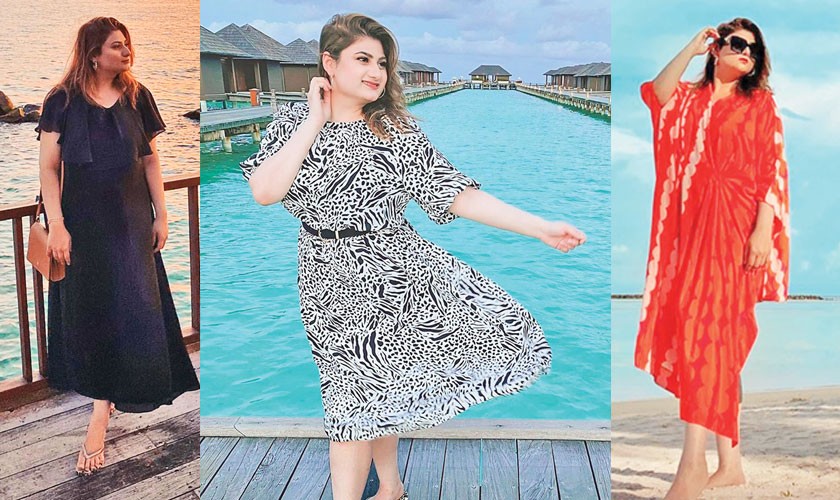 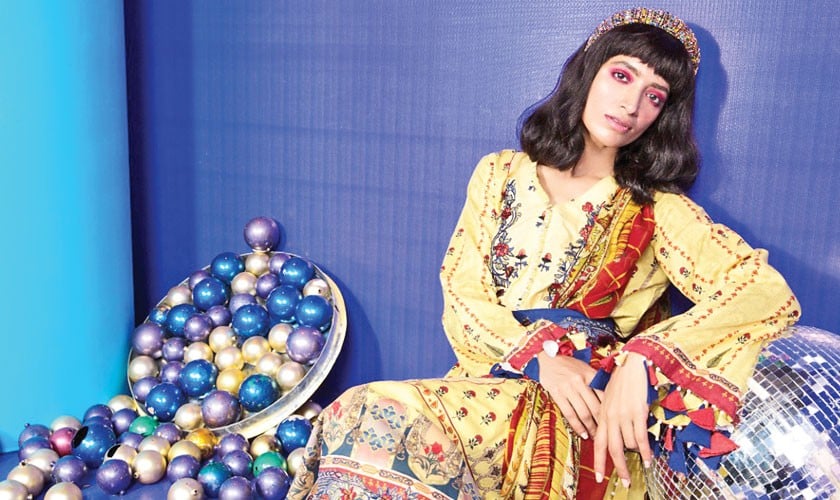 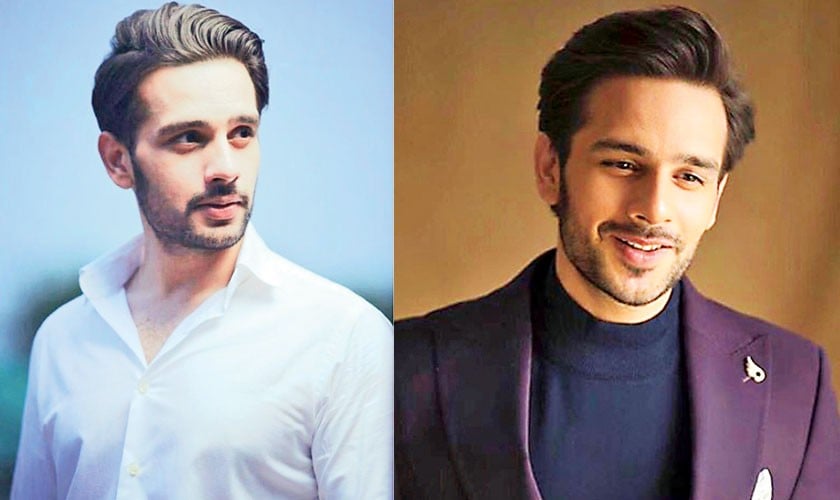 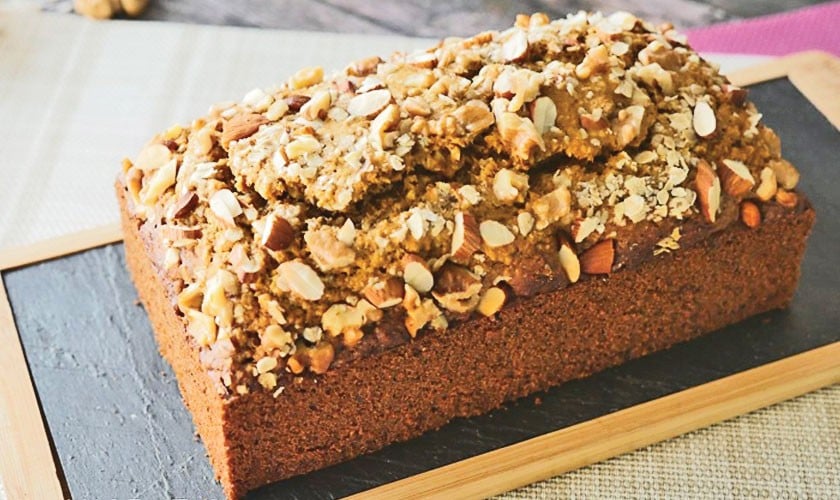 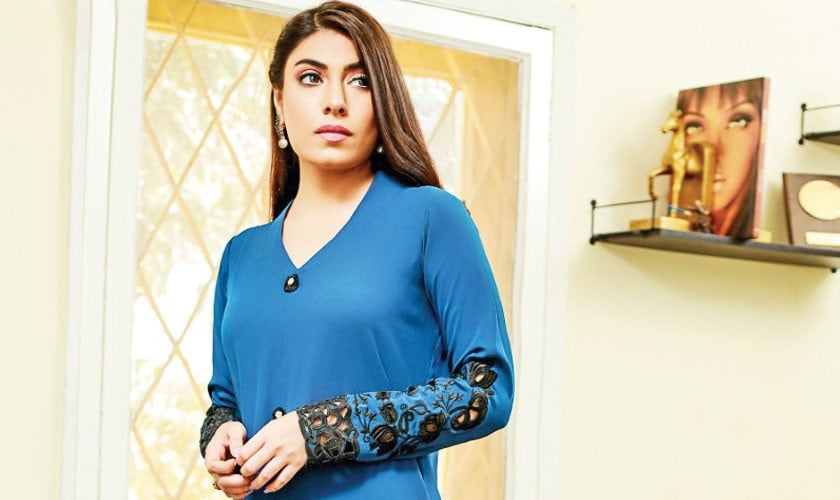 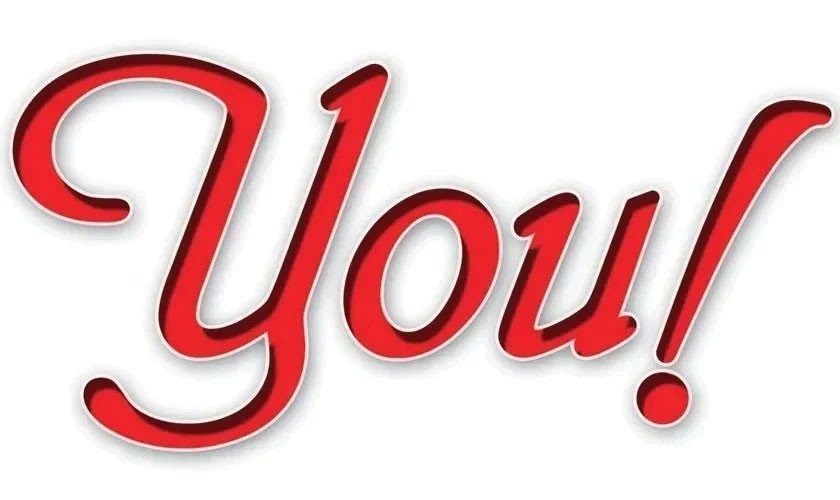 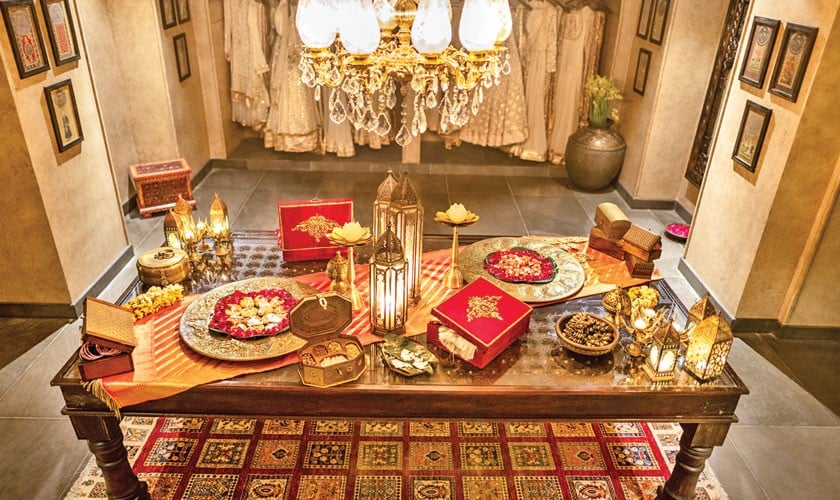