US
By Mian Farid Said

Pakistan has the worlds fourth highest rate of water use. Our economy depends a lot on agriculture...

Water crisis is becoming critical for Pakistan. Most of the readers may not know this, but Pakistan crossed the “water stress line” in 1990 and the “water scarcity line” in 2005. According to experts, if we don’t act now to combat this situation, we may run out of water by 2025.

Pakistan has the worlds fourth highest rate of water use. Our economy depends a lot on agriculture, which consumes almost all annual available surface water. The monsoon season has become unpredictable, and we don’t have the infrastructure to save floodwater. As a result, cities have been facing acute water shortage, and provinces have been fighting for their water share.

The headworks of the canals of Ravi and Sutlej are situated in India, and it holds back water during summer months. India’s Kishan-Ganges project will speed up the scarcity issue to an even more alarming level. Another disturbing problem is that we are depleting our groundwater, the last resort of water supplies.

Contributing to all this is the water wastage issue. We should do everything possible to save water, and need a realistic action plan. It is important to spread awareness among the masses, for which the government should use the media. Recycling at household level is something we all can do on a daily basis. Rainwater barrels should be used for gardening. Irrigation management practices like planting trees along canals and utilising ground water can save gallons of water.

It now depends us to either implement the above or meet our doom!

Hoping to solve Ladakh’s water woes, an innovative reservoir system was devised in the 1980s. Using dams and channels, large volumes of glacial water was diverted into man-made lakes on the shady sides of mountains, where it froze into blocks. Come springtime, the ice would melt and be sent downhill to farms and villages by way of canals. But this ice melted too quickly, so the water tended to run out before the summer rains arrived.

To solve this problem, an irrigation system that’s brilliant in its simplicity was devised. The major component is a long pipeline. Most of this is buried deep underground, with one end tapping into a glacial stream or naturally occurring reservoir high in the mountains. Through the tube, the water rushes in the direction of populated areas at lower altitudes.

No moving parts or electrical gizmos are needed to keep the liquid H2O flowing; gravity does the trick. It also pushes the water into the final stage of its journey. Downhill, the pipeline connects at a sharp angle to another, narrower pipe that rises out of the soil, standing vertically like a telephone pole.

As the saying goes, water seeks its own level.

Gravity naturally propels the liquid straight up until it flies out of a sprinkler on the pipe’s raised tip. High in the air, the spray encounters atmospheric temperatures in the ballpark of -4 degrees Fahrenheit (-20 degrees Celsius) or lower. Before landing, it freezes solid, forming a large cone of ice around the vertical pipe hence forming a stupa-shaped glacier. 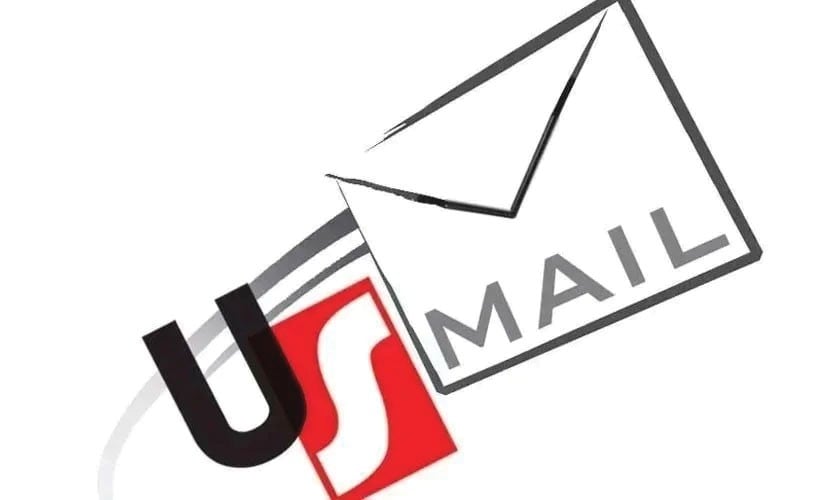 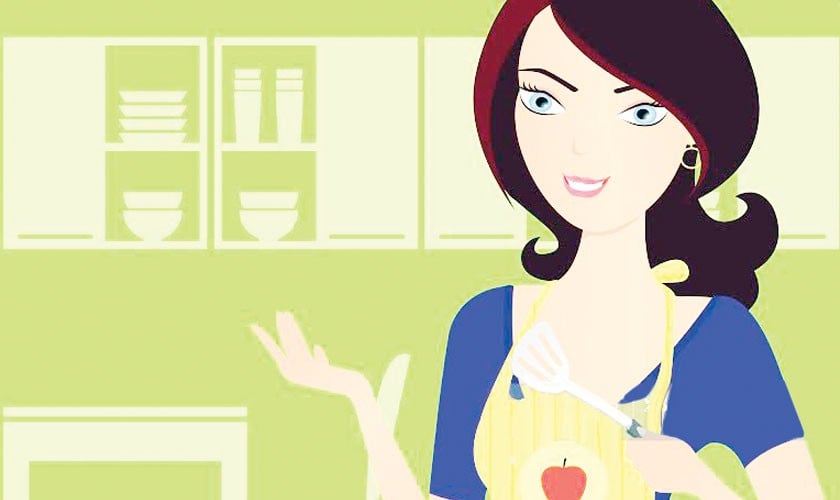 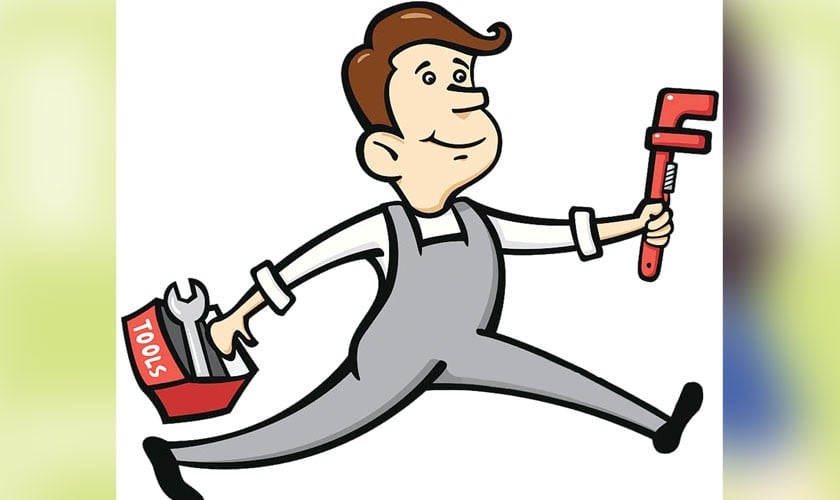 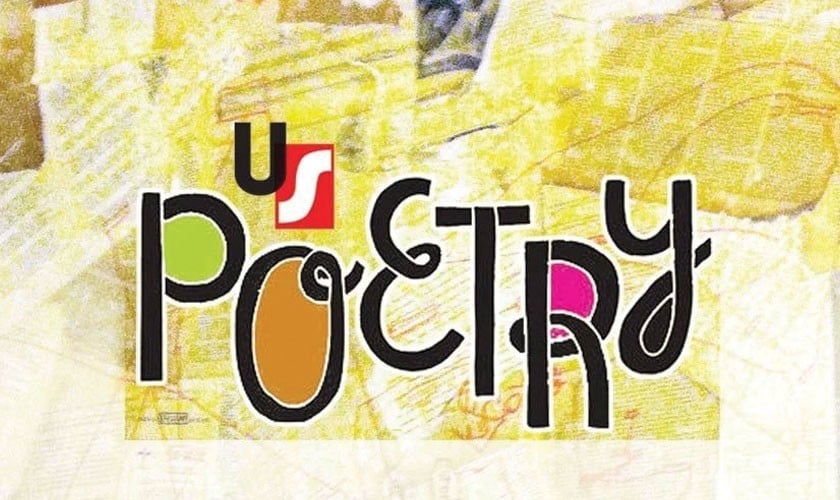 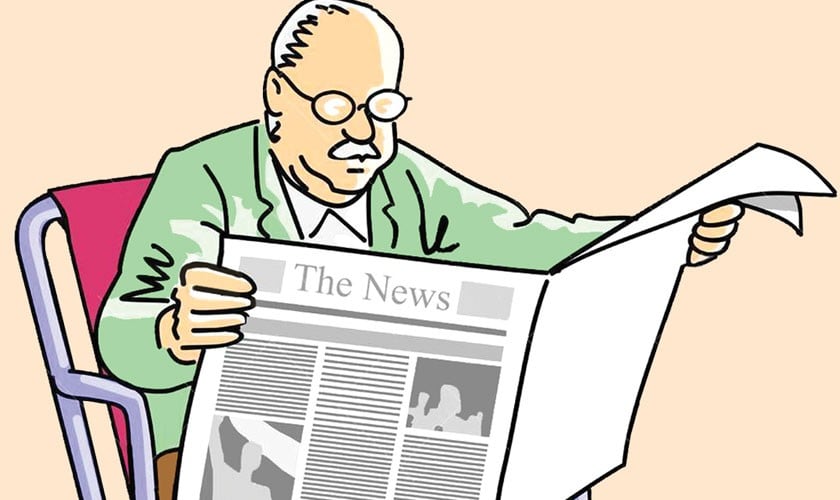 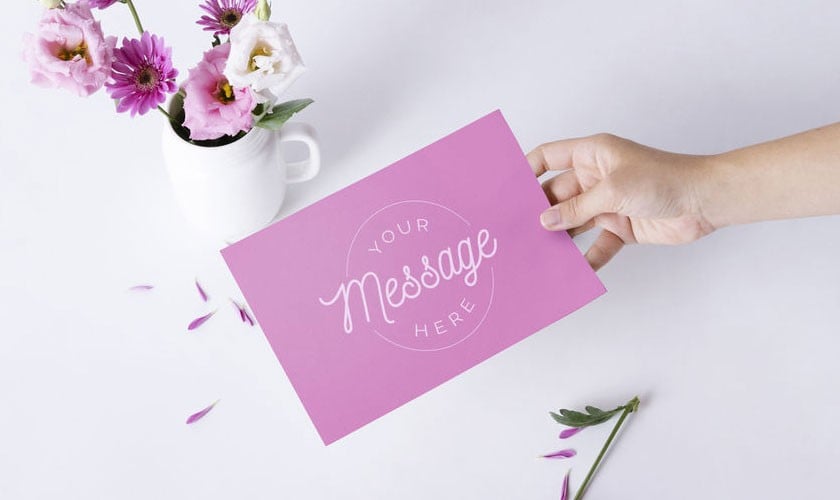 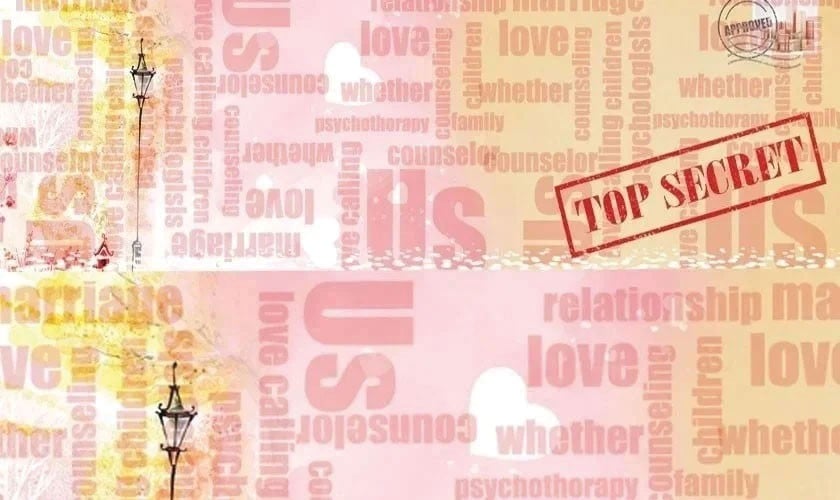 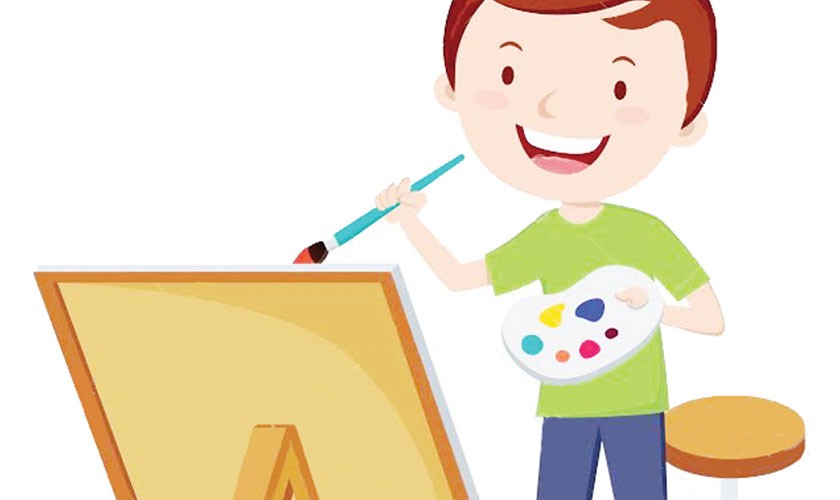