Two lunatics are in the rec room of an asylum. One is playing solitaire, and the other is watching....

Helium was up, feathers were down.

Knives were up sharply.

Cows steered into a bull market.

Weights were up in heavy trading.

Light switches were off.

Shipping lines stayed at an even keel.

The market for raisins dried up.

Caterpillar stock inched up a bit.

And batteries exploded in an attempt to recharge the market

Two lunatics are in the rec room of an asylum. One is playing solitaire, and the other is watching. Suddenly, the watcher says, “Hey! You just cheated yourself!”

“Ssh!” The other whispers, “Don’t tell anybody, but I’ve been cheating myself at solitaire for years.”

The first nut whispers back, “But, don’t you ever catch yourself?”

Take your child to work day

As they were walking around the office the girl started crying and getting very upset.

As the staff gathered around, she sobbed loudly and said “Daddy, where are all the clowns you said you worked with” 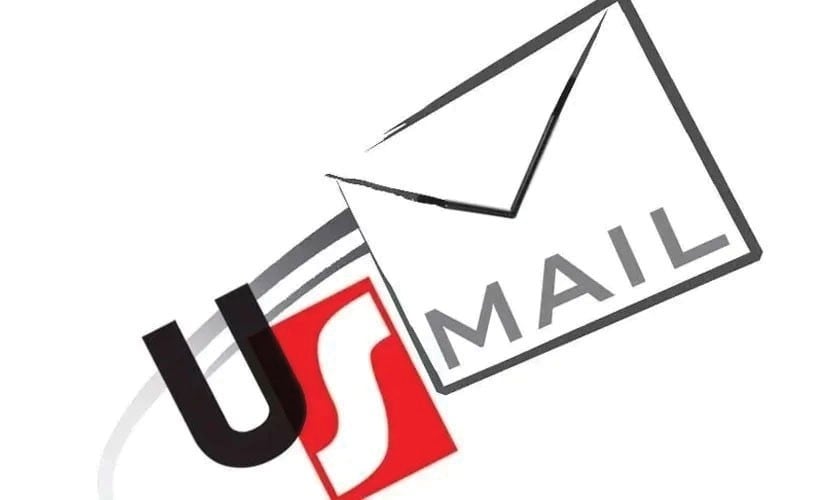 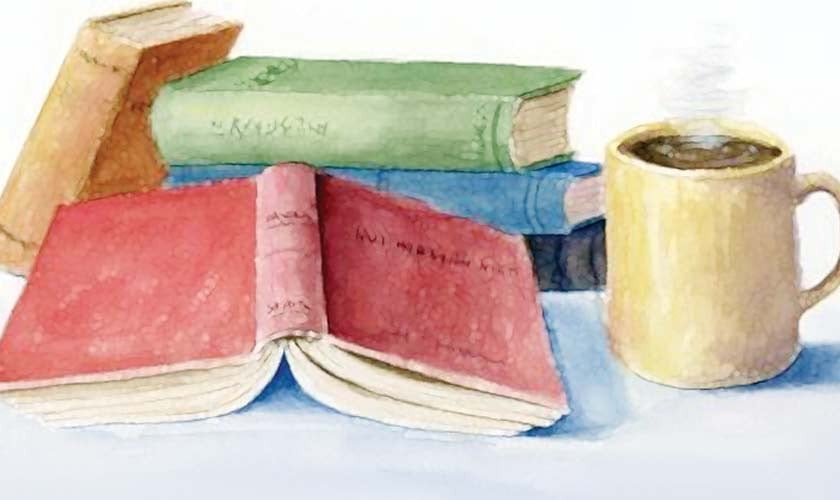 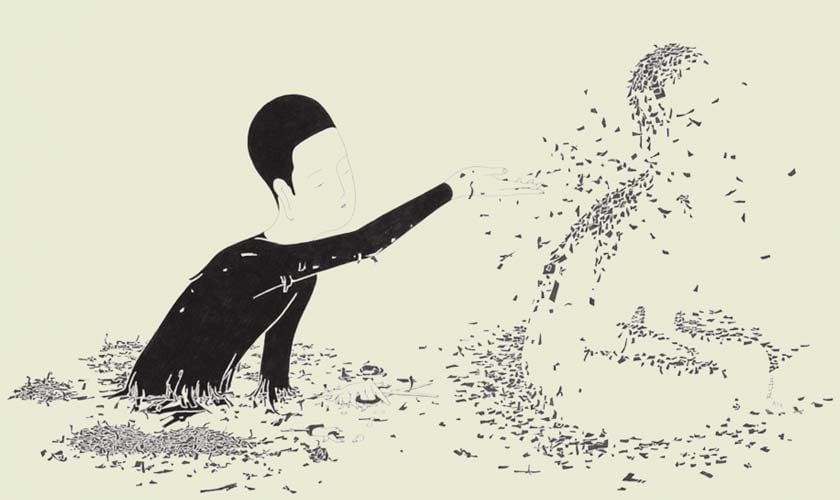 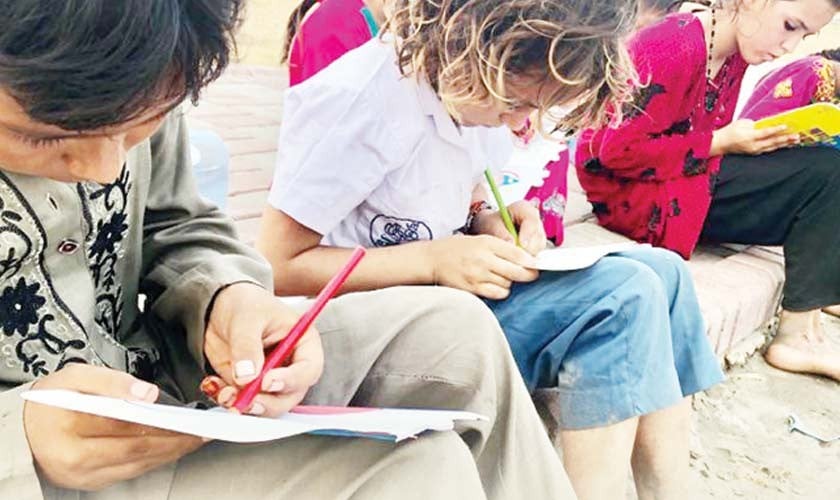 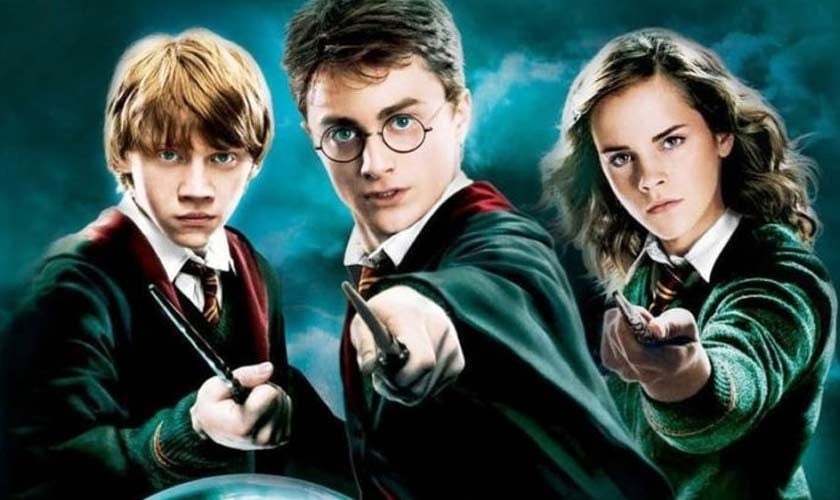 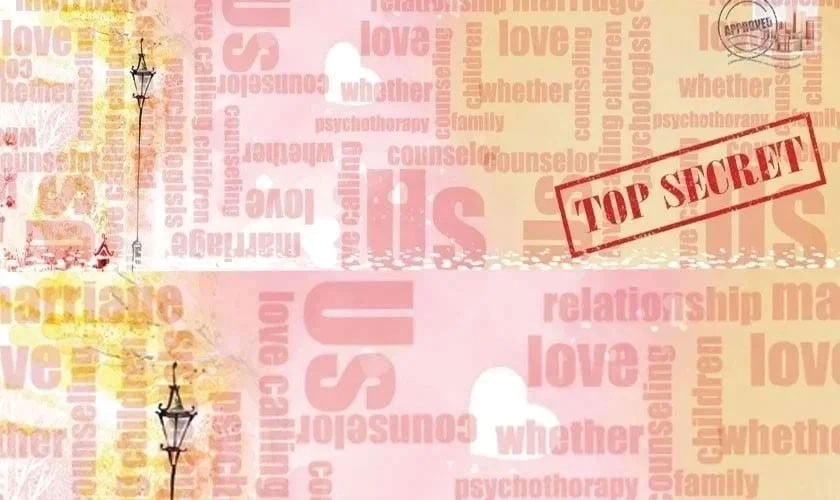 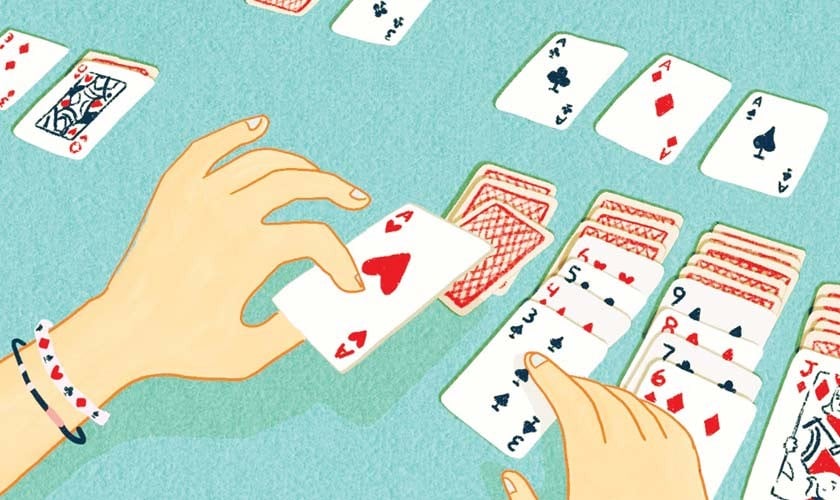 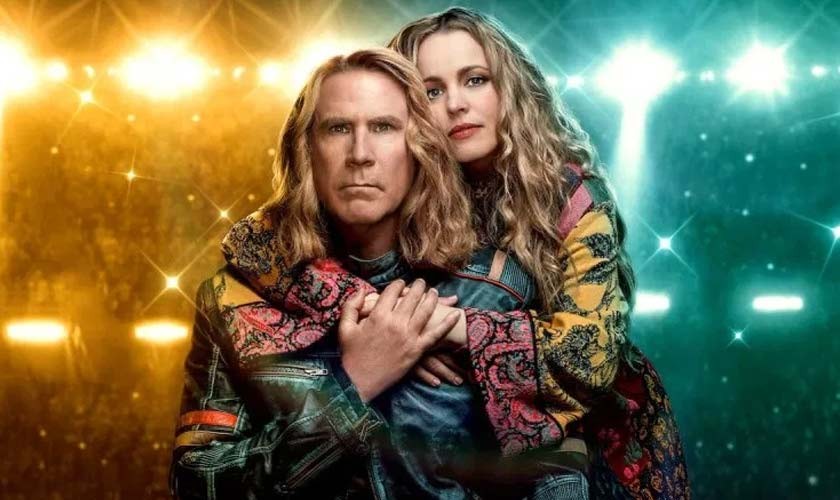