I have been enjoying Hackschool Project by Iqra Asad and Violet vipers by Saniyyah Eman these past few months....

In the issue of 17 January, I loved the cover story ‘Ode to King Edward Medical University’ by Unsa Athar. Also, ‘Education in the new decade’ by Tooba Ghani and Shermeen Zuberi was very interesting. The education ministry should consult expert educators and educationists to chalk out education policies that are useful and in keeping with the needs of our country. Churning out graduates, doctors and engineers is not the answer to our economic problems. We need people who can guide our young people and channel the immense resource God has gifted us in the right direction. Professor Dr Ahmed Raza Bilal’s comments about HEC and Mr Kamal Siddiqi’s opinion about the future of education in Pakistan should wake up our policy makers from their deep slumber … before it’s too late, if it isn’t already.

I have been enjoying Hackschool Project by Iqra Asad and Violet vipers by Saniyyah Eman these past few months. I remember the time when good stories were a regular feature of Us, then they became far and few between … just saying. But, although I am loving these stories, I would love to read some standalone suspense stories, too. You know, like the ones in the story writing competitions of old, with murders and villains!

Keep up the good work.

‘Twenty-sixth year of becoming’ by Amna Ameer was a very thought-provoking read. She is such a gifted writer! I enjoy her stories (haven’t read one in your recent isuues, though) but this article also proves that she has what it takes to become a great writer: understanding, observation and sagacity, which is really great for someone just 27 years of age. I have been reading Us for more than 15 years, and sort of grew up with it, but this is my first letter, ever. The reason is simple: my laziness. But, girl, you made me write this letter, more power to you!

Whenever a dead man in debt was brought to Allah’s Apostle he would ask, “Has he left anything to repay his debt?” If he was informed that he had left something to repay his debts, he would offer his funeral prayer, otherwise he would tell the Muslims to offer their friend’s funeral prayer. When Allah made the Prophet wealthy through conquests, he said, “I am more rightful than other believers to be the guardian of the believers, so if a Muslim dies while in debt, I am responsible for the repayment of his debt, and whoever leaves wealth (after his death) it will belong to his heirs.” 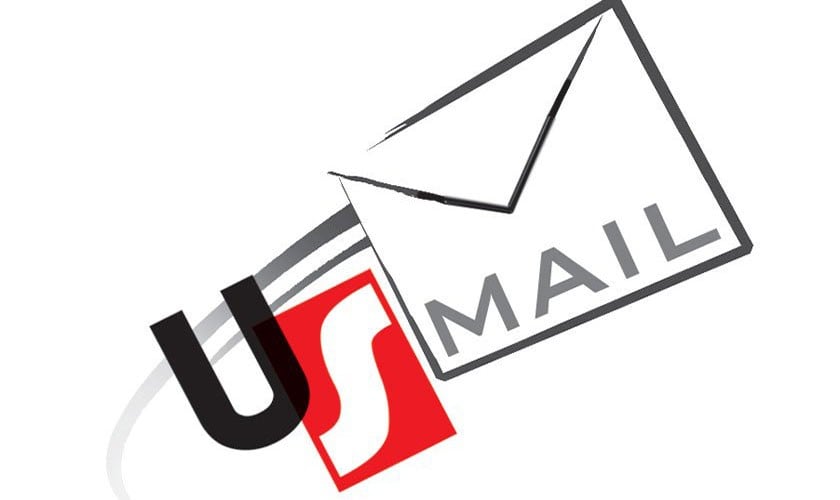 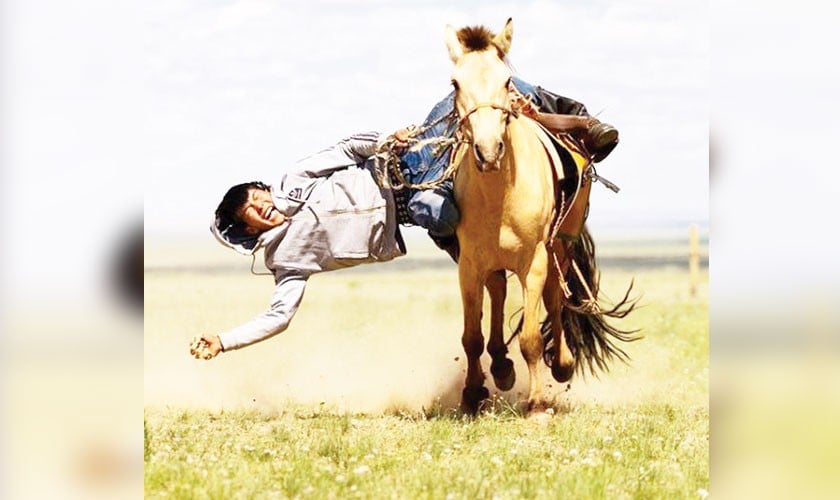 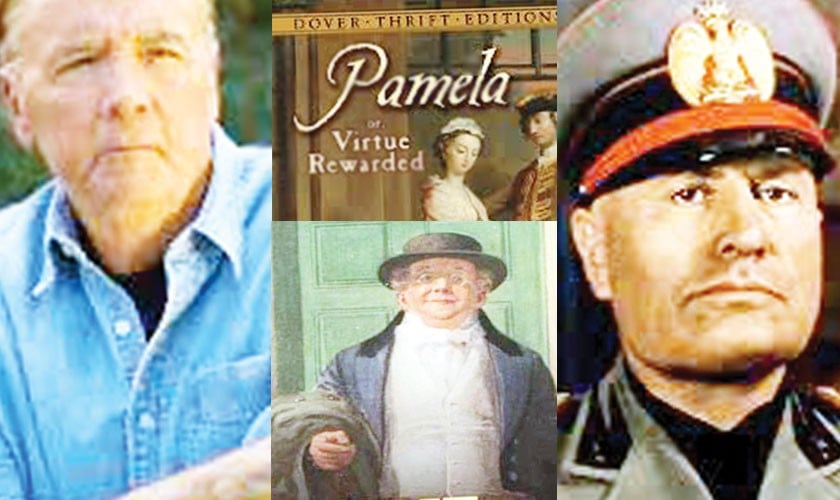 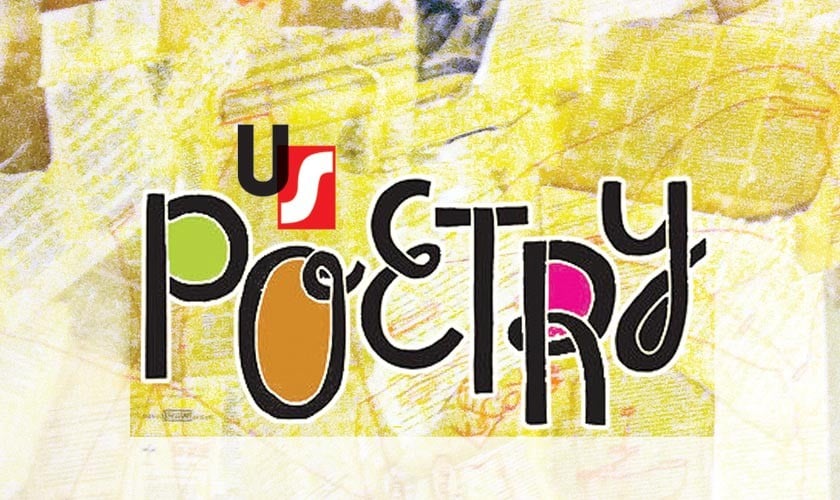 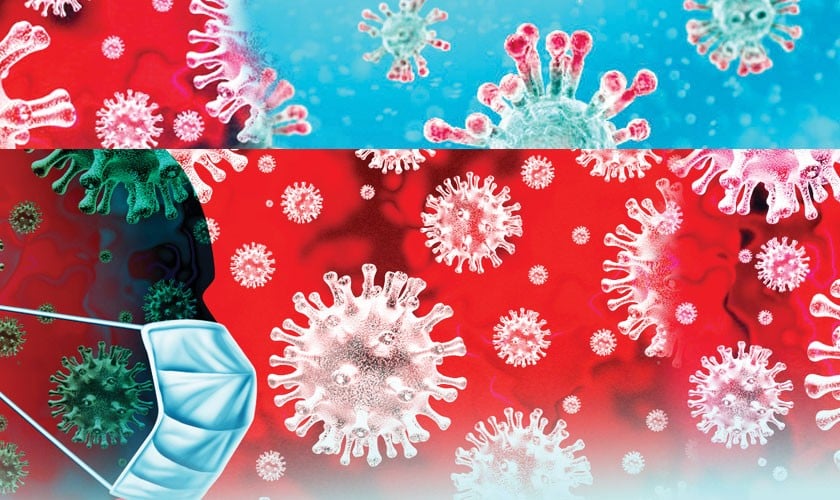 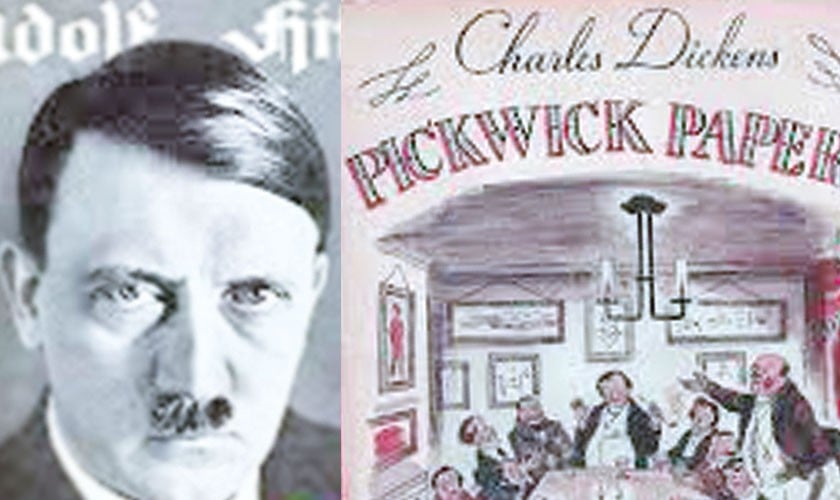 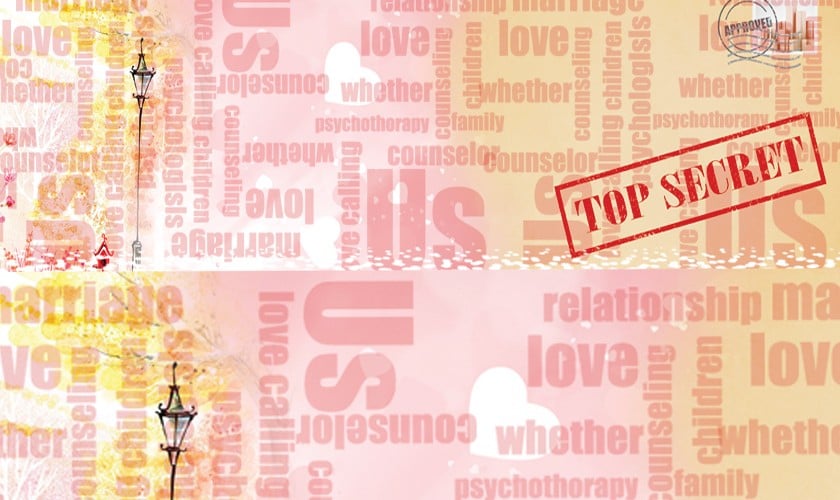 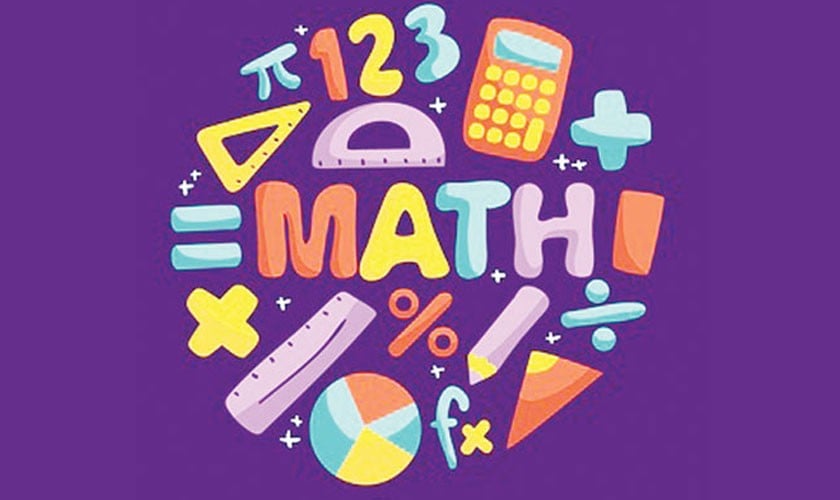