Has generated mixed to negative reviews, receiving criticism for its plot and visuals..... 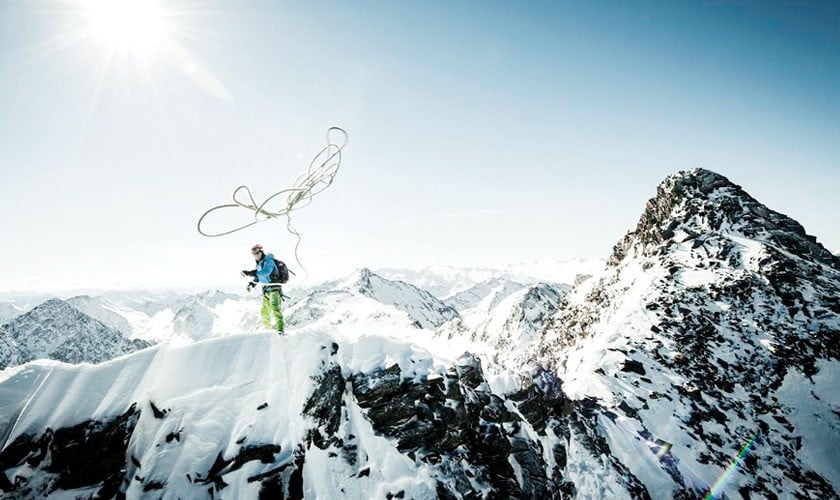 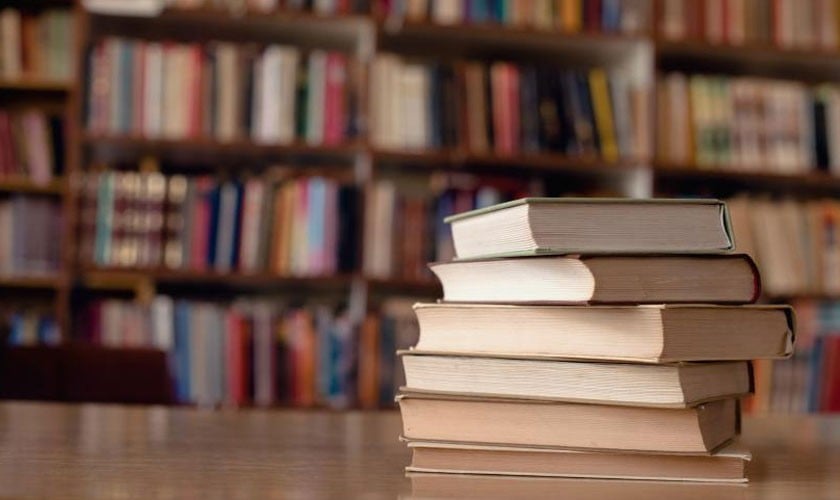 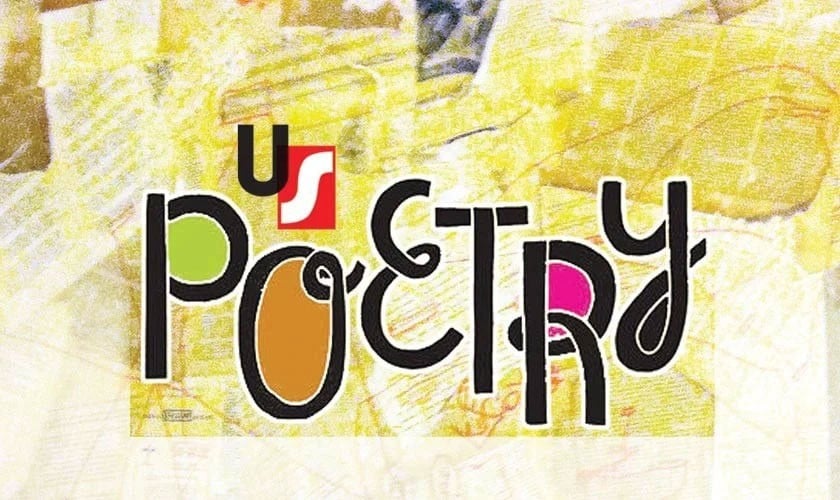 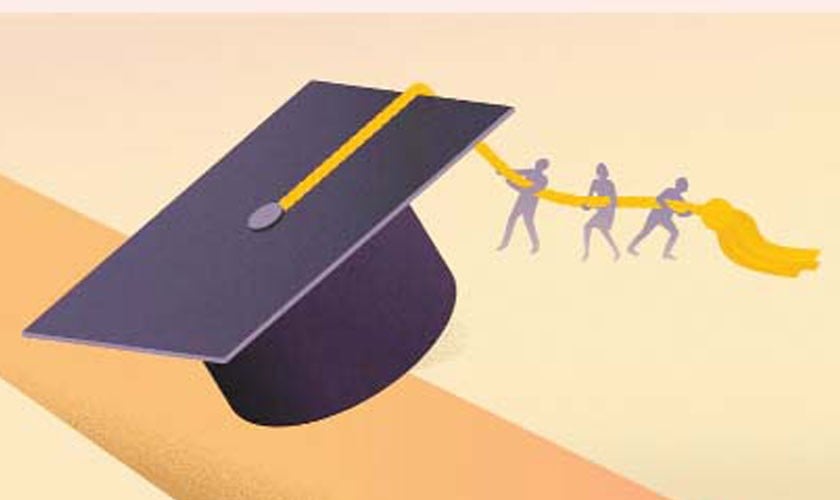 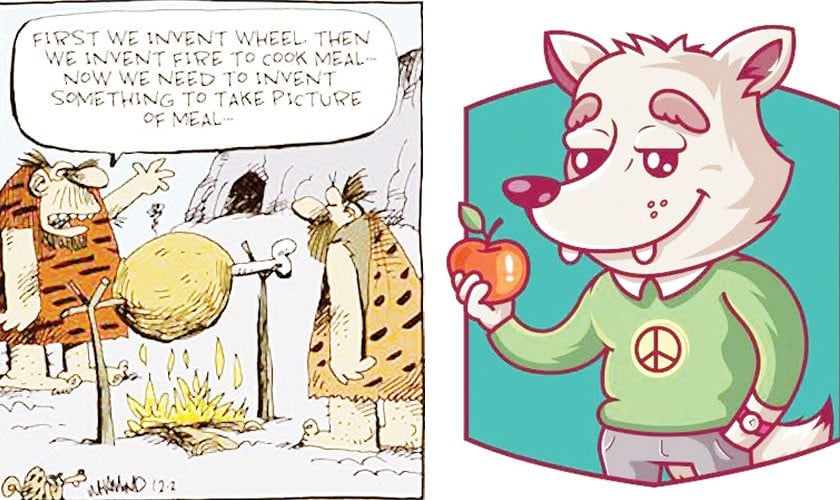 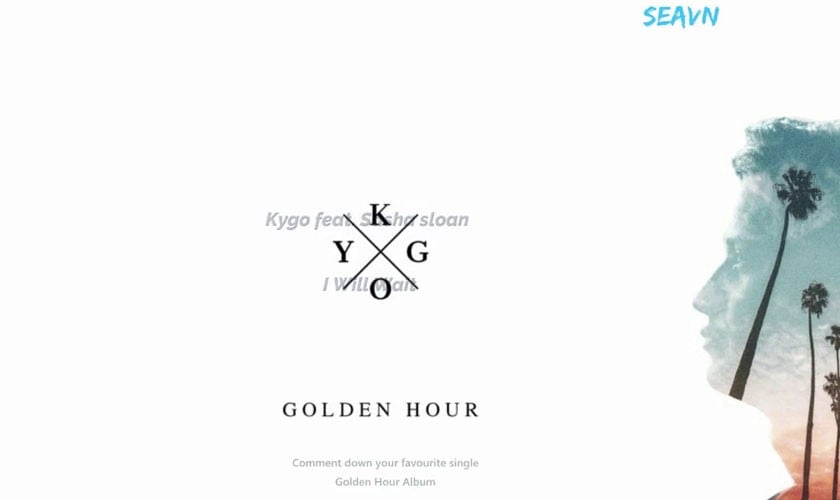