The 11th Karachi Literature Festival is just around the corner. The three-day event is scheduled to take place from February 28 till March 1 at Beach Luxury Hotel. In addition to talks, interviews, poetry/prose readings, book launches, there will be film screenings as well as panel discussions about various aspects of performing arts.

One of the films that will be screened on the second day of the festival, that is, February 29, will be Saqib Malik’s feature Baaji that marked Meera Jee’s return to films. The film released on June 28, last year and picked up mostly positive reviews. Featuring Osman Khalid Butt, Mohsin Abbas Haider, Amna Ilyas and Ali Kazmi in key roles aside from Meera Jee, it is the debut film of Saqib Malik.

“Join us in the exciting panel discussion that will shed light on the issues concerning the revival of cinema in Pakistan,” reads a post regarding the panel on KLF’s official Facebook handle. “The speaker will look at different facets of Pakistan’s film industry; it’s actors, directors, technicians, lyricists and scriptwriters.” 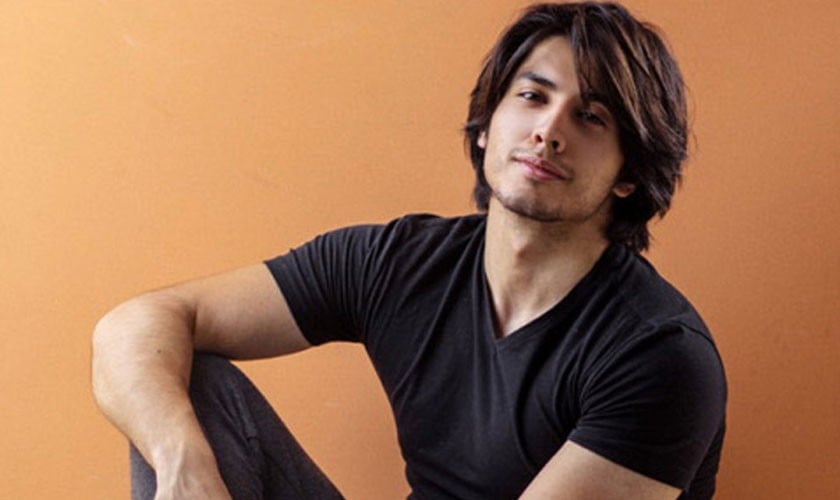 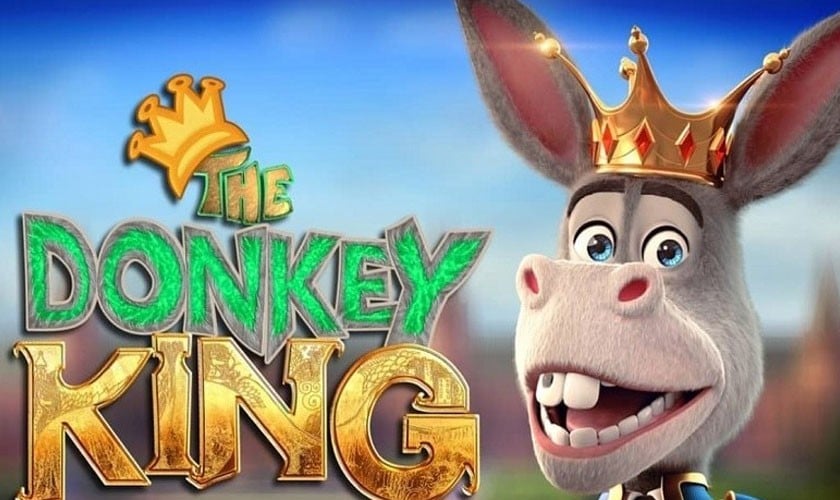